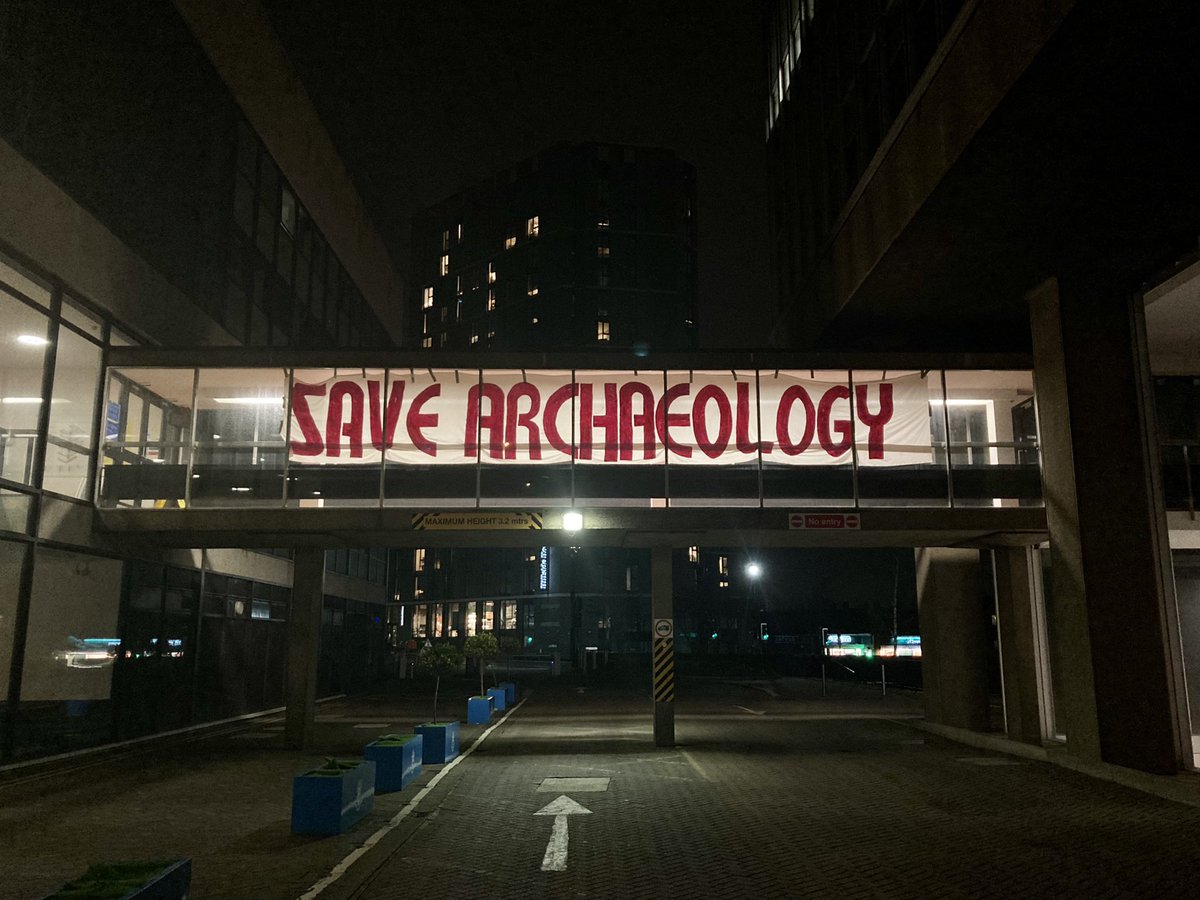 Students who were left without access to equipment and resources for crucial coursework following a string of protests say their learning has been “severely impacted”.

In recent weeks, protesting students at the University of Sheffield have turned out in numbers to occupy, and subsequently close down, the Diamond, the Hicks Building, Jessop West, Firth Court and the Arts Tower.

The protests have impacted students across departments, who have had their lessons relocated to alternative venues.

Third year arts students have been particularly affected, as the tools needed for their pivotal projects are stored in the Arts Tower.

The most recent occupations, held last month, were held in support of the UCU staff strikes, while others have been in protest to the closure of the University’s archaeology department. Previously students taking part in Rent Strikes occupied various university buildings.

A third year architecture student at the University of Sheffield, 22, who did not wish to be named, said: “The Arts Tower has been occupied consecutively for the past three years. This, in combination with staff strikes and COVID, has meant that studio time vital for our course has been severely impacted. Many students are consequently feeling the extra stress.

“The occupations felt problematic to me, as it was a group of students acting independently without a mandate from the collective student body. University administrators have established a work-from-home culture from COVID, so any services disrupted are ones for students.”

Another third year architecture student at the University, 21, said: “I agree with the intentions of the protest and the picket lines, but the occupation of buildings mostly affects students and doesn’t actually impact those in higher positions of power.”

They continued: “The response of the occupiers to students expressing their concern was very unprofessional.”

Many have taken to the RentStrikeUoS Instagram page, belonging to the protest organisers, to voice their discontent.

In a social media exchange circulating online, the organisers responded to a concerned student: “I believe the Arts Tower was chosen because the banners look particularly sexy there, but also due to the high amount of management offices housed there.”

Their response continued: “As I’ve explained, it’s a consequence. I’m really disappointed in you too for Karen’ing my [direct messages], I apologise profusely for our very unprofessional student movement.”

ShefLive have reached out to RentStrikeUoS for a comment but received no reply.

The third year architecture student, 22, continued: “[The organisers’ responses to concerned students were] strange since these attempts were made with clear support for their intentions, but questioning the effectiveness of the methods. It was hoped that a discourse would help establish a more effective approach, however these were actively ignored.

“I hope action in the future is done more democratically with the student body, which hopefully can be facilitated by the Student’s Union.”

The controversial closure of the renowned archaeology department was announced in July of 2021 due to a decline in applications, and will take place in 2024.