20mph zones ‘not enough’ to tackle traffic issues in Hillsborough 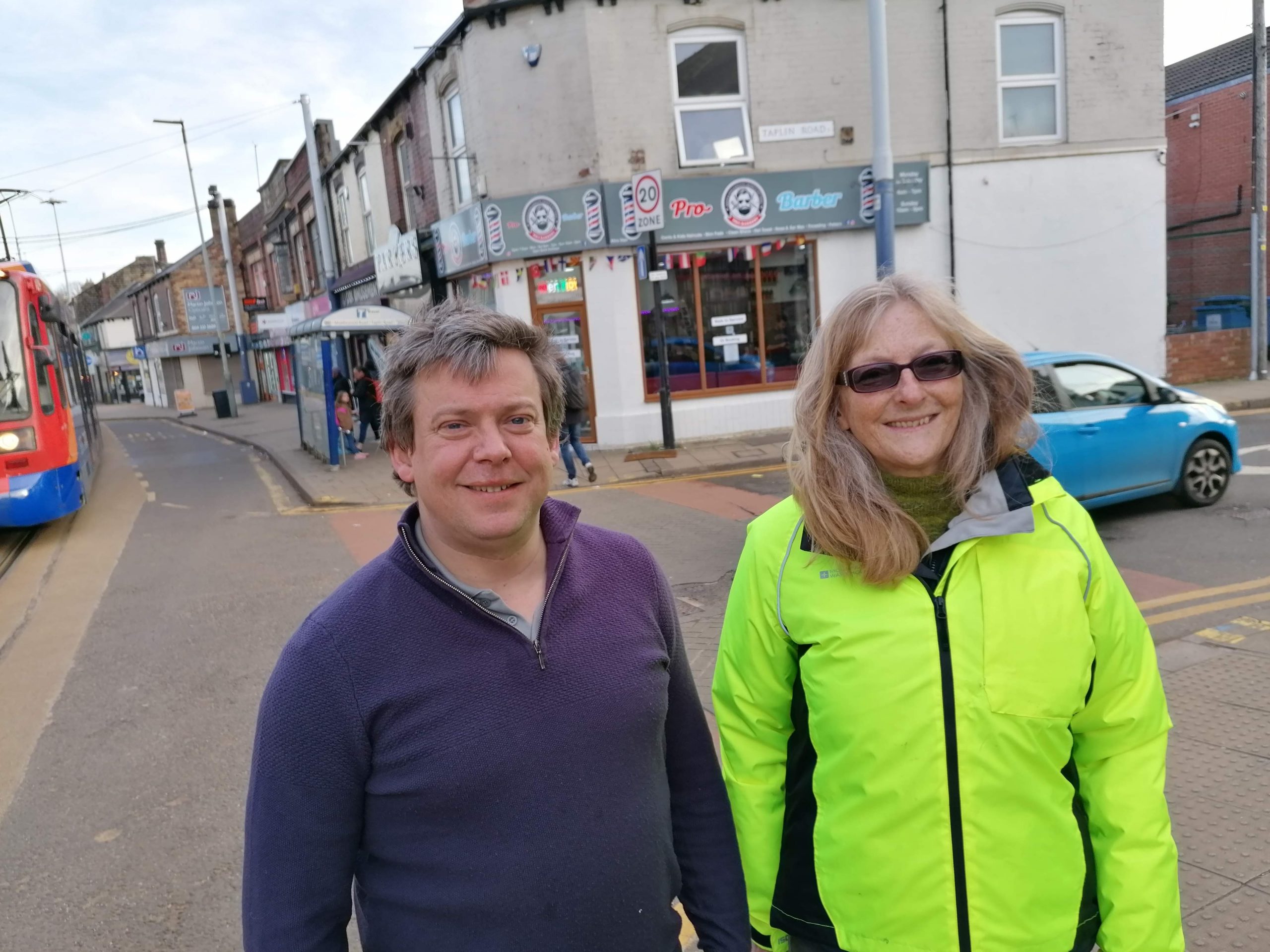 20mph zones ‘aren’t enough’ to tackle the greater traffic problems in Hillsborough, according to a Green Party campaigner.

Many residents in Hillsborough have been lobbying for a better response from the council about the speeding issues around the Hillsborough neighbourhood.

The roads mainly affected by speeding are home to elderly residents and families with children, and campaigners say this puts them at higher risk for an accident.

One lady described on Facebook how she took her six-month-old child out of his car seat and a white Mercedes driver shouted and sped past her whilst she was holding her child.

In October, the council implemented a 20mph speed limit order on many roads in the area, but residents have argued that this is not enough.

Hillsborough has been used as a bypass towards neighbouring boroughs such as Stannington, Walkley and Wisewood. This means that many of the drivers are not residents and are therefore less concerned with their speed. 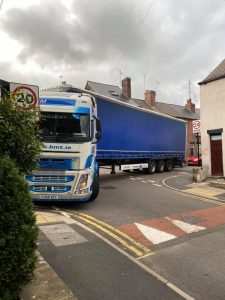 A HGV lorry stuck on the corner of Taplin Road and Ball Road. Taken by Rebecca Lee.

Eamonn Ward, a Green Party campaigner, said: “Non-residents have no understanding of safety issues. The problem can’t be solved by just a 20mph sign, the whole area needs to be reviewed.”

The roads have been described as a ‘rat run’ and a ‘racetrack’ with ‘nobody taking notice’ of the traffic calming measures.

Hillsborough Green Party carried out a traffic and parking survey and found that 106 out of the 182 residents responded saying that they did not feel safe in their area.

Their responses have also indicated concerns towards other issues of road traffic and safety, especially on Taplin Road.

For example, HGV vehicles are directed by sat nav’s onto Taplin Road towards Ball Road and there have been cases where they become stuck on the corner.

Mr Ward added: “The most frustrating thing is that the issue of the roads has been looked at, but the council officers have seen the issue as too big; traffic schemes are not cheap and there are no easy answers.”

Approaching this problem has been proven a challenge as it is difficult to change one road without having a domino effect on the others.

According to residents, there are no speed limit repeater signs, not enough effective raised road surfaces and wide cornered roads encourage people to speed around corners.

The Green Party are heavily campaigning for this issue and, after reviewing their survey, will be submitting a report with requests seeking more council action.