Students set to walk out tomorrow in support of UCU strikes at University of Sheffield. 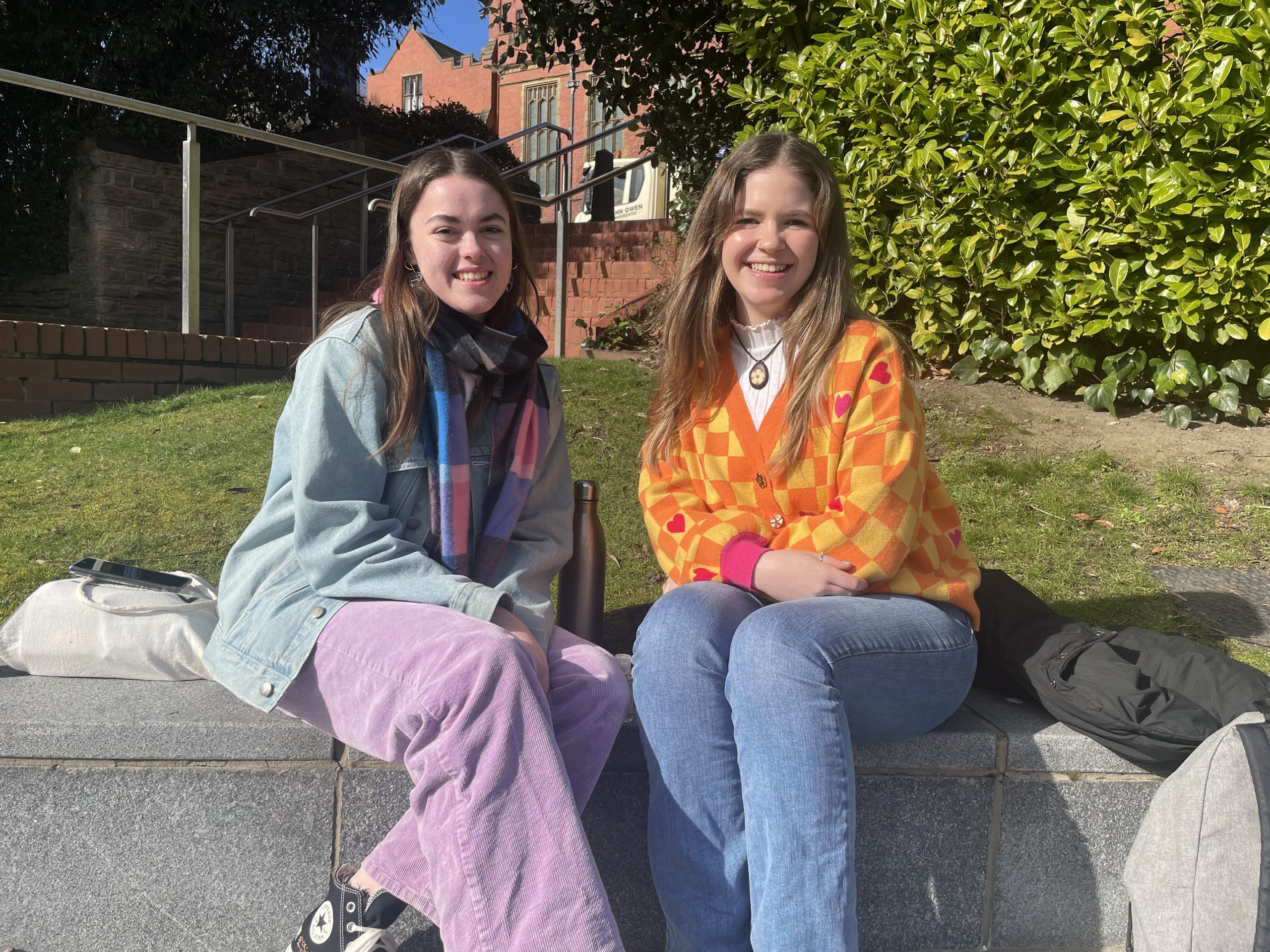 Students at the University of Sheffield are due to experience the final day of strikes tomorrow – and are due to support staff by staging their own walkout.

Over the course of a few weeks strikes by the University and College Union (UCU) have occurred in 44 universities across the UK over staff cuts and pensions.

Protests for better working conditions, less pension and pay cuts started on February 14th and are expected to end tomorrow on March 2nd.

In solidarity with the staff student George Chalway,19, said that if he was a lecturer he wouldn’t want to come to work himself.

He said “ If they have to strike then we must.”

Buildings such as The Diamond and Hicks Buildings were two buildings from the University of Sheffield which had been occupied by the students within the 10 days of strike which disrupted many students.

Elin Glaves, 21, (pictured) a fourth year student who studies Modern Languages said, “ I very much support what they are striking for and believe they should be striking but it does get a bit difficult after a few years of it.”

And Ella Burgoyne,22, (also pictured) modern languages- ‘I find it stressful not having uni everyday, not being in touch with lecturers. I’ve missed at least six hours of lectures.’

On the final day of the strike the National Union of Students (NUS) are in solidarity with the UCU and will begin their own strike as well.

The NUS are calling for all students to join them in protest in London – or walk out of lectures on campus.