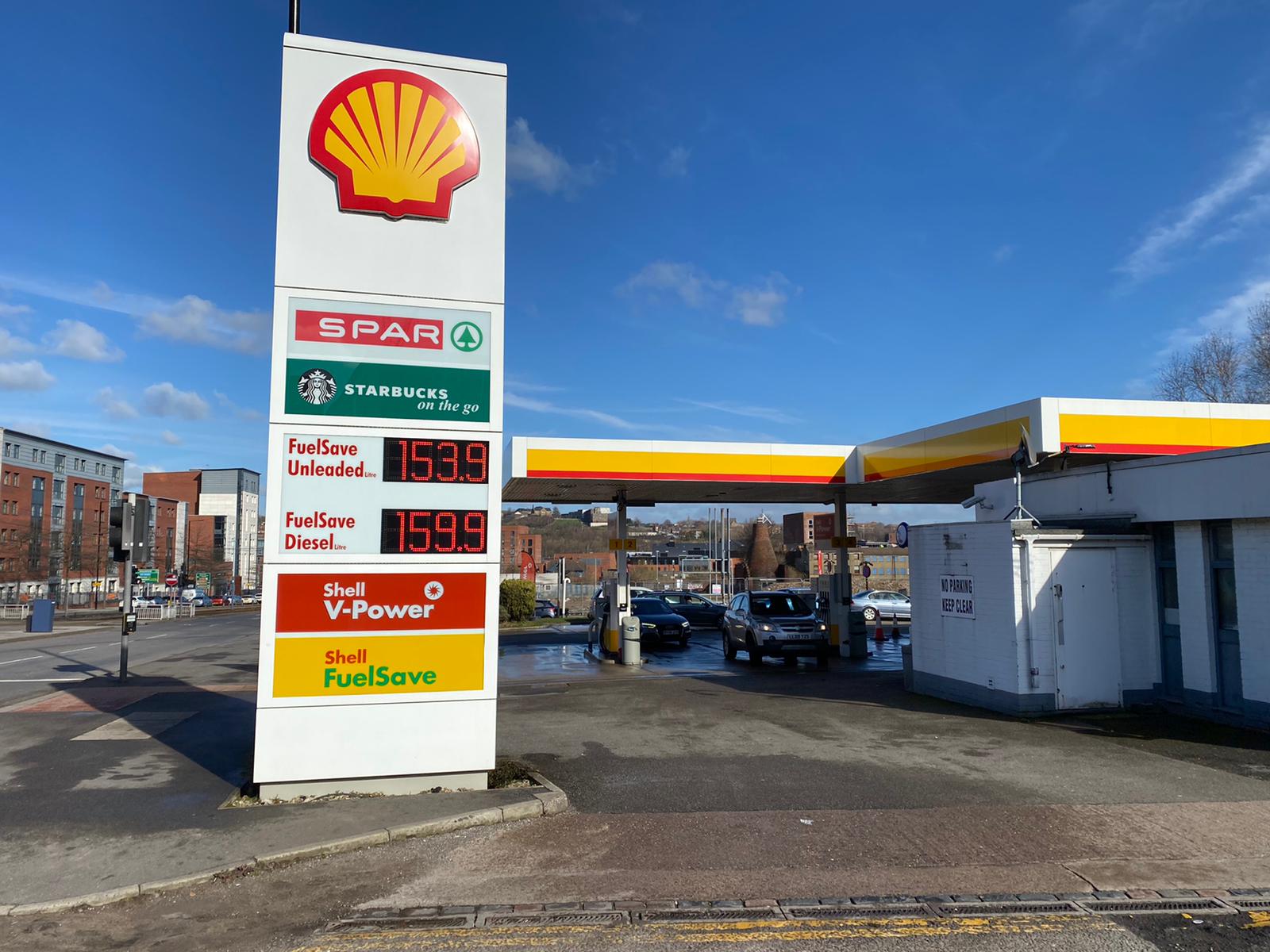 Fuel prices have spiralled across the city – with some garages rocketing up to almost £1.54 a litre.

Due to the disruption of global supply chains over the course of the pandemic; with some areas in Sheffield reporting prices higher than the nationwide average of 149.3p per litre.

According to petrolprices.com, a service that compares petrol and diesel prices, the most expensive place in Sheffield to purchase fuel is at Shell on Handsworth Road, with a price of 153.9p.

In contrast, cheaper petrol can be found at Costco Sheffield, with a price of 141.7p.

Carrie Hedderwick, a Sheffield resident, was indignant about the rise in prices.

She said: “It’s absolutely shocking that ordinary people are paying for this.

“It’s an outrageous thing that millions and millions have been made during this pandemic by pharmaceutical companies.”

Ms Hedderwick, a former enforcement officer for Sheffield City Council, continued: “Fuel prices are going up along with everything else – it’s any bloody excuse to get the price up.

“They managed to link Ukraine to the fuel crisis, we don’t get fuel from Russia, we get it from Norway.”

“My parents live quite away so I’m constantly driving.”

The cost of living crisis not only includes the increase in petrol prices, but also the government’s planned National Insurance hike in April.

The price rises have hit workers from every area of work.

Kim Jacobs, a single mother who works in a Sheffield school, said: “It’s not good, it doesn’t last as long as you would like it to.

“I only work part time and everything is going up.”

Miss Jacobs continued: “I take both my children to school and drive to work everyday. Everything gets more expensive.”

A collection of action groups are planning a protest against the cost of living crisis this Saturday, 5th March; marching to City Hall from Sadacca and St Mary’s Church.