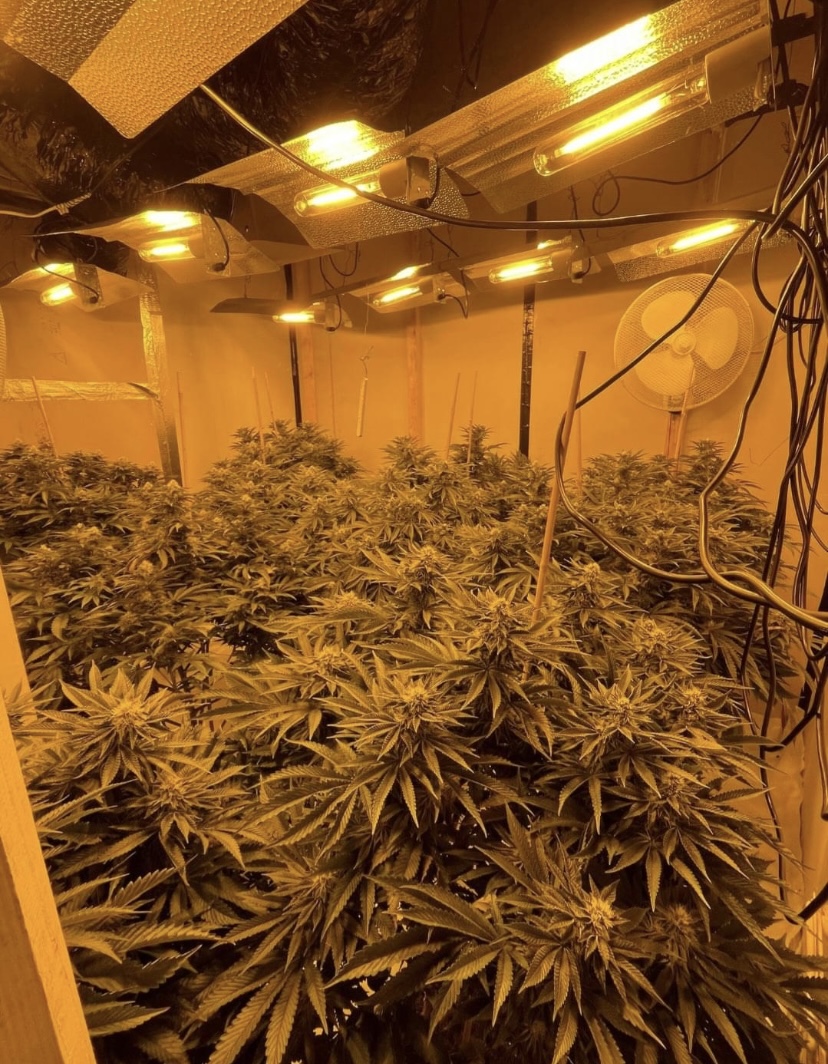 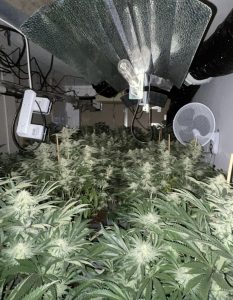 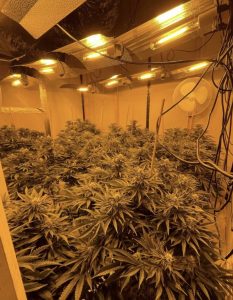 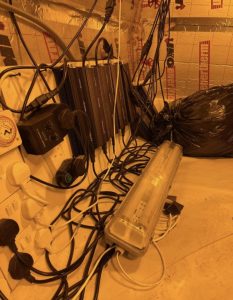 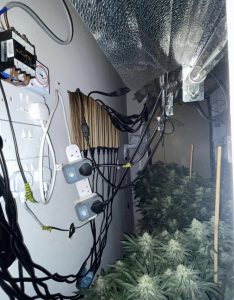 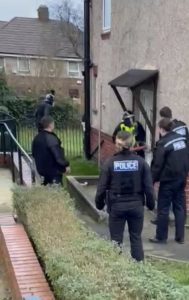 A cannabis farm was discovered in the Manor and Arbourthorne area following a routine warrant execution.

The Manor and Arbourthorne team discovered a private premise farming copious amounts of cannabis when a regular warrant search under the Misuse of Drugs act became more than just a routine search.

One person has been arrested and is on remand following the event.

In a statement, a spokesperson from the policing team   said: “The way criminals overload electrical items to produce the cannabis plant, this poses a risk of fire if it was to overheat.”

They added they continue to encourage the community to report any suspicious activity.