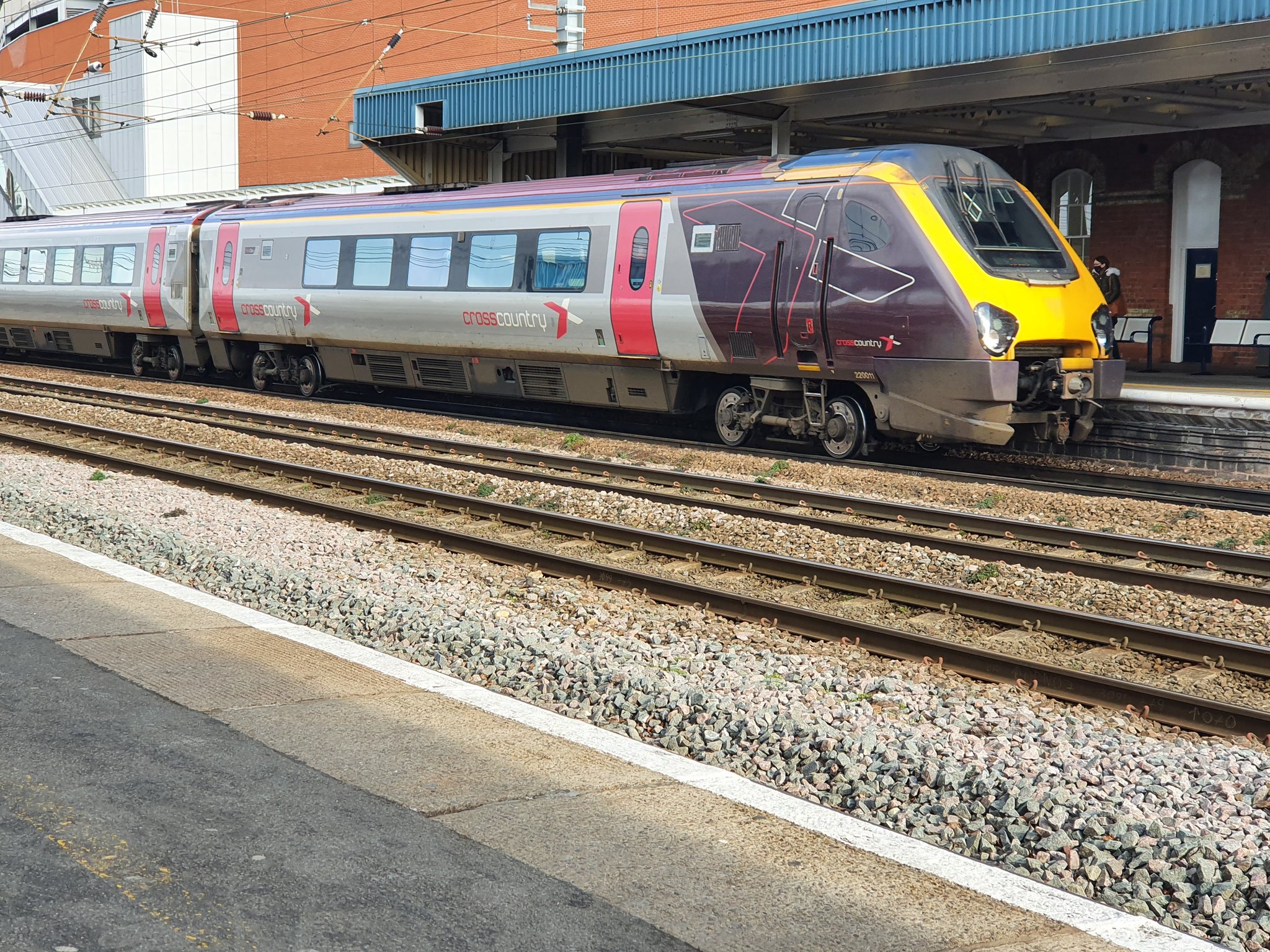 Trains between Sheffield and Doncaster had to be cancelled for several days after Storm Franklin caused travel chaos.

The storm hit Sheffield on 20 February and led to severe floods with three rivers in the city threatening to burst their banks.

Bus replacement services were in operation between Doncaster and Meadowhall.

Many train operators urged passengers not to travel as lines are blocked by fallen trees and flooding caused by Storm Franklin.

A statement from the company said: “Due to disruption on Monday, speed restrictions will be imposed on much of the CrossCountry network to help keep passengers and staff safe. Several areas are affected by a 50mph speed restriction and will therefore take longer to complete their journey.”

Crosscountry announced: “All passengers whose trains are delayed will get a certain percentage of the refund according to the delay time.If you want to know more about it please check our website.”

Andrew Brown, 22, a student of the University of Strathclyde, said: “ I came to Sheffield to meet my girlfriend this weekend and I planned to go back to Glasgow today since I have quite important exams tomorrow so I must catch the train.”

“The train company told us the train was late and I thought it was just too windy and the train couldn’t run safely but the truth of the matter is that the Sheffield to Doncaster rail was damaged by flooding. I totally understand what is happening but the unfair stuff is that, why don’t the train companies provide coaches for our trips to Doncaster？”

One rail worker said: “Yeah, storms make our jobs more difficult and hectic. We experienced three storms in just one week, this is a big challenge for all people not just for us.

“I am still positive since I know the storm will pass soon and everything will be back to normal. I hope passengers will show us more respect and understanding, a lot of people keep coming to ask us about trains but to be honest sometimes we even don’t know because the storm makes everything unknown.”

Weather has now returned to normal for the time of year, although there was a concern about more storms on the way.