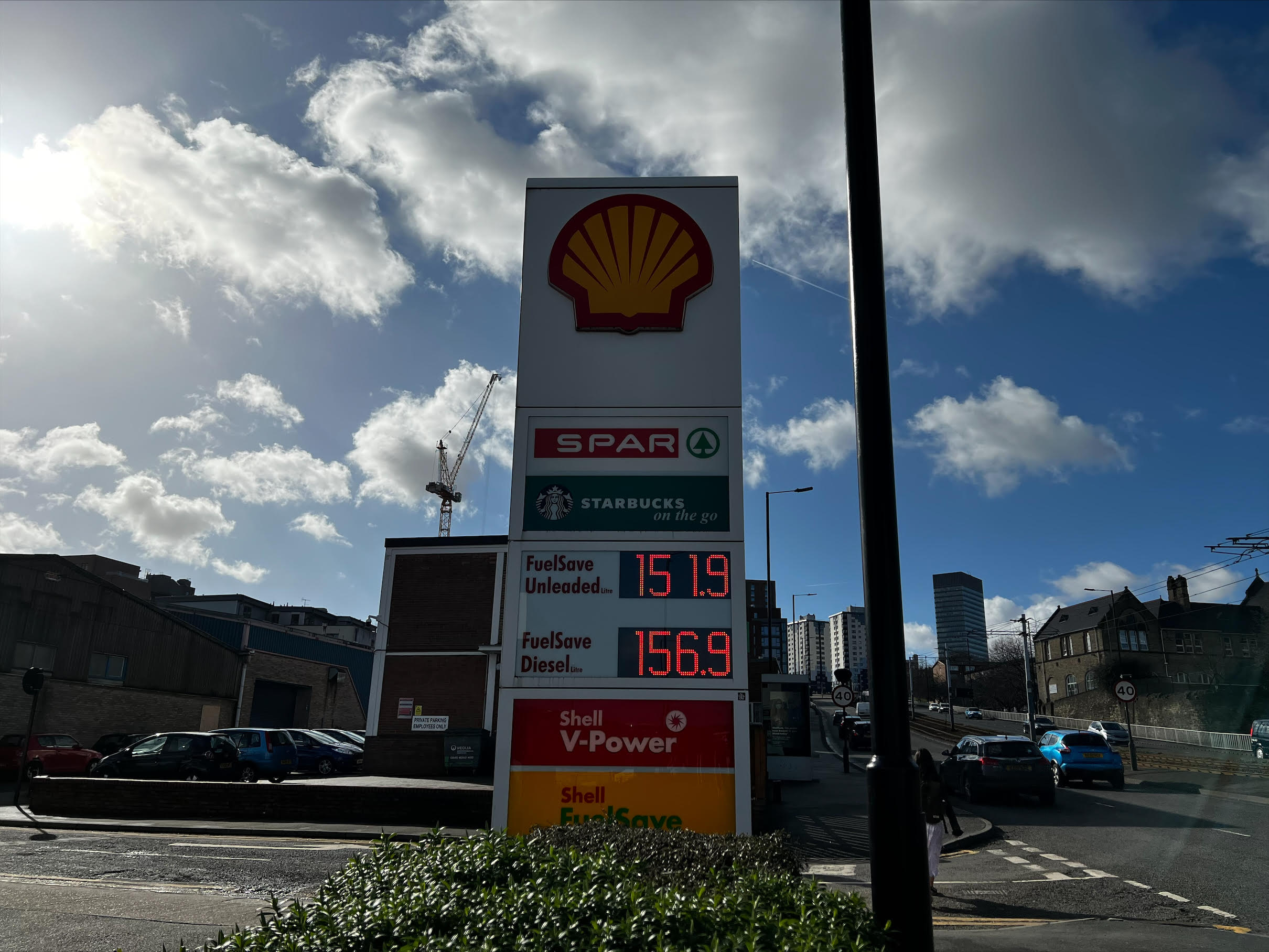 Businesses in Sheffield will be affected by soaring petrol prices which are expected to keep rising due to Russia’s invasion of Ukraine.

It has already resulted in this week’s jump in fuel prices as Russia is the world’s second highest oil exporter. Fuel pumps today in Sheffield were recording more than £1.50 a litre.

Prices are expected to keep rising to £1.60 per litre, which would be “a real danger”, said the RAC.

In  a statement the group said: “This would cause untold financial difficulties for many people who depend on their cars for getting to work and running their lives as it would sky rocket the cost of a full tank to £85.” 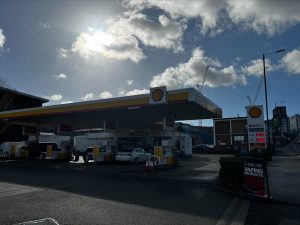 Drivers fill up in Sheffield on Friday

Businesses in Sheffield that use fuel as an integral part of day-to-day running will be hit hardest.

Paul’s Couriers Sheffield is one of the local family businesses that are likely to be affected by the increase in fuel prices.

Paul Leesley, 56, owner of Pauls Couriers Sheffield, said: “It’s a really difficult industry at the moment as were being squeezed from both sides.

“It could go both ways…profits could be reduced, or if my prices go up that could mean that I lose a customer.”

Motorists have been hit with rising fuel prices since the start of the year, as prices have jumped more than 10% since February as a result of the tensions.

The RAC warned on Thursday that “Russia’s actions will now push petrol pump prices up to £1.50 very soon”.

However, the Shell station in Netherthorpe Road priced petrol at 151.9 per litre, and 156.9 for diesel on Friday.

Members of the public have said that the increase in price will encourage them to think about buying electric cars instead to ‘save money’, said 23-year-old motorist, Will Shaw.