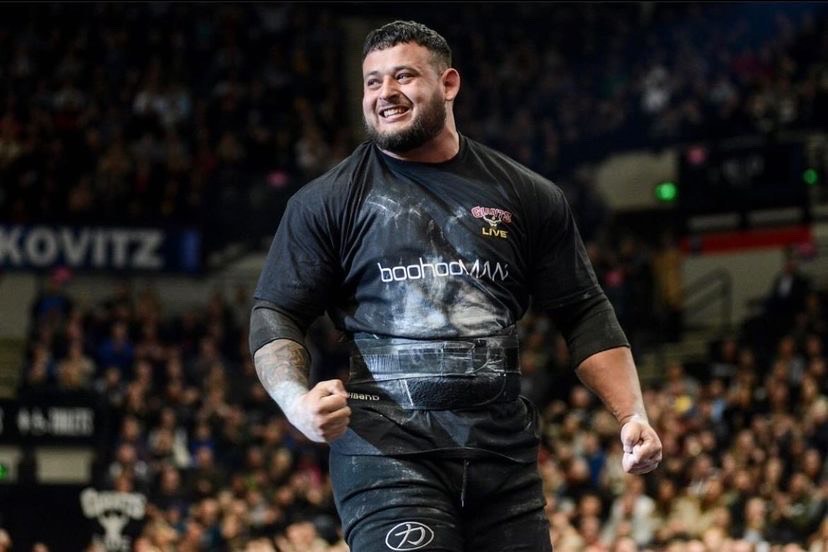 Some of the world’s strongest men will battle it out for victory as Sheffield’s Utilita Arena hosts Britain’s Strongest Man 2022 on Saturday.

With three spaces available for the World Strongest Man finals, competitors will look to impress a full-capacity crowd for the national prize.

Local man, Paul Smith, is one of the athletes competing in this year’s event.

He said he is looking forward to performing in front of a sold out arena.

Mr Smith said: “It’s a brilliant venue and in my hometown so I can’t wait to be out there in front of everyone. I had a long build up so everything is in place for a good performance.”

As well as competing for the title, contestants are also looking to break records.

The competition promotes the benefits of physical and mental health, allowing recognition to be brought to the importance of exercise, especially at a young age.

Shane Flowers, who impressed in his debut at last year’s competition, said: “I think it’s incredibly important for children to get involved in sports, particularly one that encourages so much mental and physical strength.”

The developments of technology seemed to have hindered the regular occurrence of exercise, with the contestants hoping the event will promote the benefits of sport.

Mr Smith said: “Unfortunately for all the positives of the innovations in technology, it has a negative effect on kids becoming less active and spending more time online.

“The amount of play that they do is definitely reduced and it is something that needs to be looked at.”

Sheffield-based gyms and leisure centres have stressed the significance of gaining inspiration from the city hosting strongman events for children’s fitness.

Allen, a personal trainer at Anytime Fitness Sheffield, said: “It is very important for children to exercise, it clears their mind.”