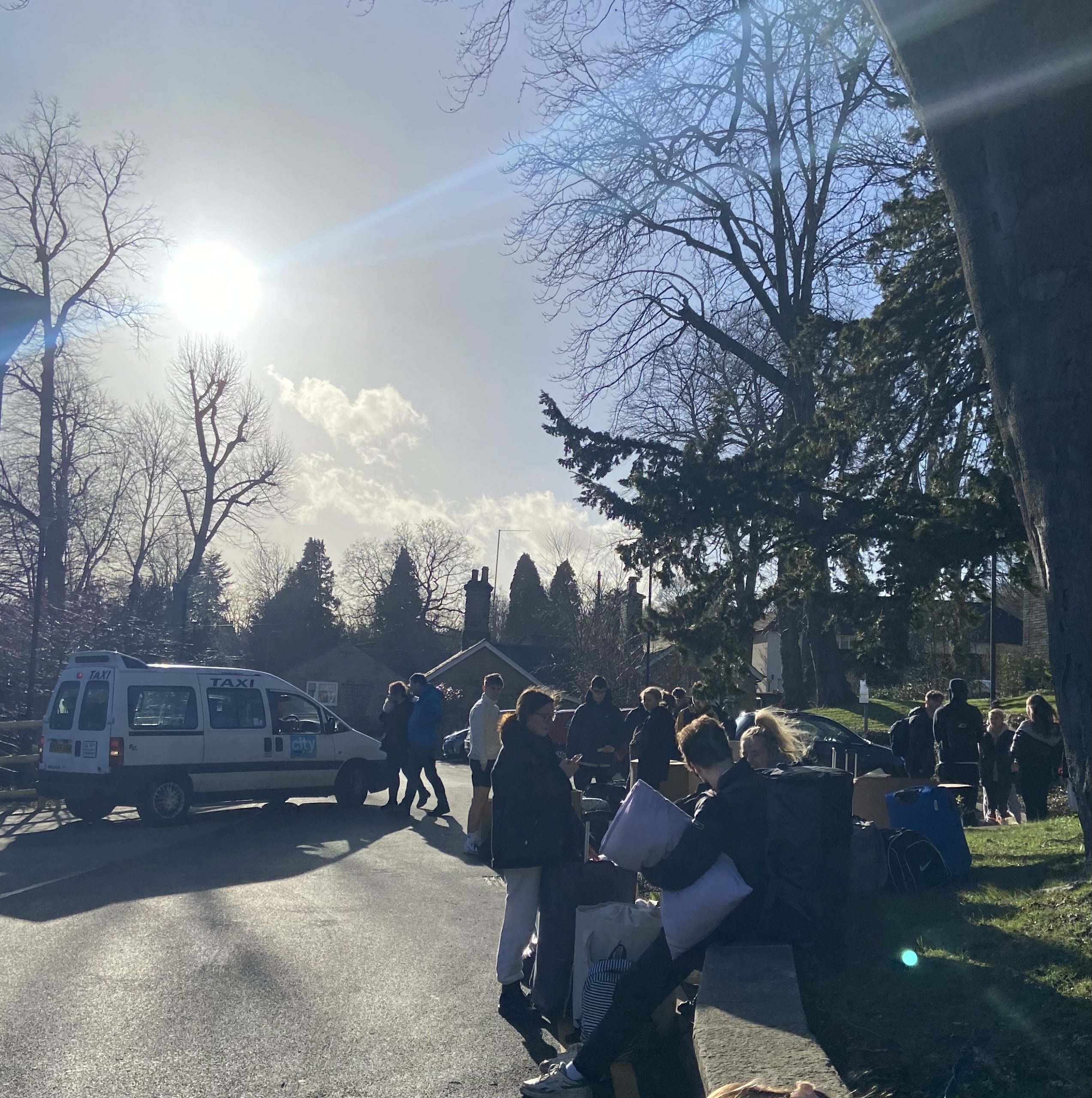 Students are still waiting to hear how much money they will get after spending five nights out of their university accommodation because of floods.

People living in the Derwent flats at the university’s Endcliffe Student village were evacuated on Sunday night after heavy rains caused flooding and an electrical outage.

Altogether 350 University Sheffield students were emergency evacuated. They have so far been offered a reduction of £66.66 off their weekly rent for the initial three nights spent in temporary accommodation and to compensate for the disruption.

Caryn Masters, the director of Accommodation, said: “With the incident as yet resolved we have committed to review compensation once students are back in their substantive accommodation.”

The majority of Derwent residents have been moved to Unite Students’ accommodation, Westhill Hall, in Sheffield’s city centre.

Branwen Hughes, a student, 18, said: “The radiators took two days to start fully working and my shower had no hot water. I’ve had to buy jumpers and blankets just to stay warm.

“The rooms were so dusty but I could not open a window due to the lack of heating. We really should not be paying for this.”

The cost of living in Derwent flats is £143 per week, whereas weekly rent at Westhill Hall’s accommodation is only £99.

The University has offered a £30 gift card for local supermarkets, such as Tesco, Sainsbury’s and Morrisons, but students feel as though this is not enough to cover all new food, cleaning products and other expenses.

Eleanor De Groot, student, 19, said: “Many of us students have had to spend our own money on further essentials, such as basic hygiene products like soap and a bottom sheet for beds, which were not provided to us.”

Students could only bring as much as they could carry, including cooking appliances and bedding, hoping it was enough resources for the week.

The accommodation office has told students that the block insurance provider, Care4insurance, has agreed to look into any enquiries from Derwent residents about compensation for lost food as a result of the loss of power.