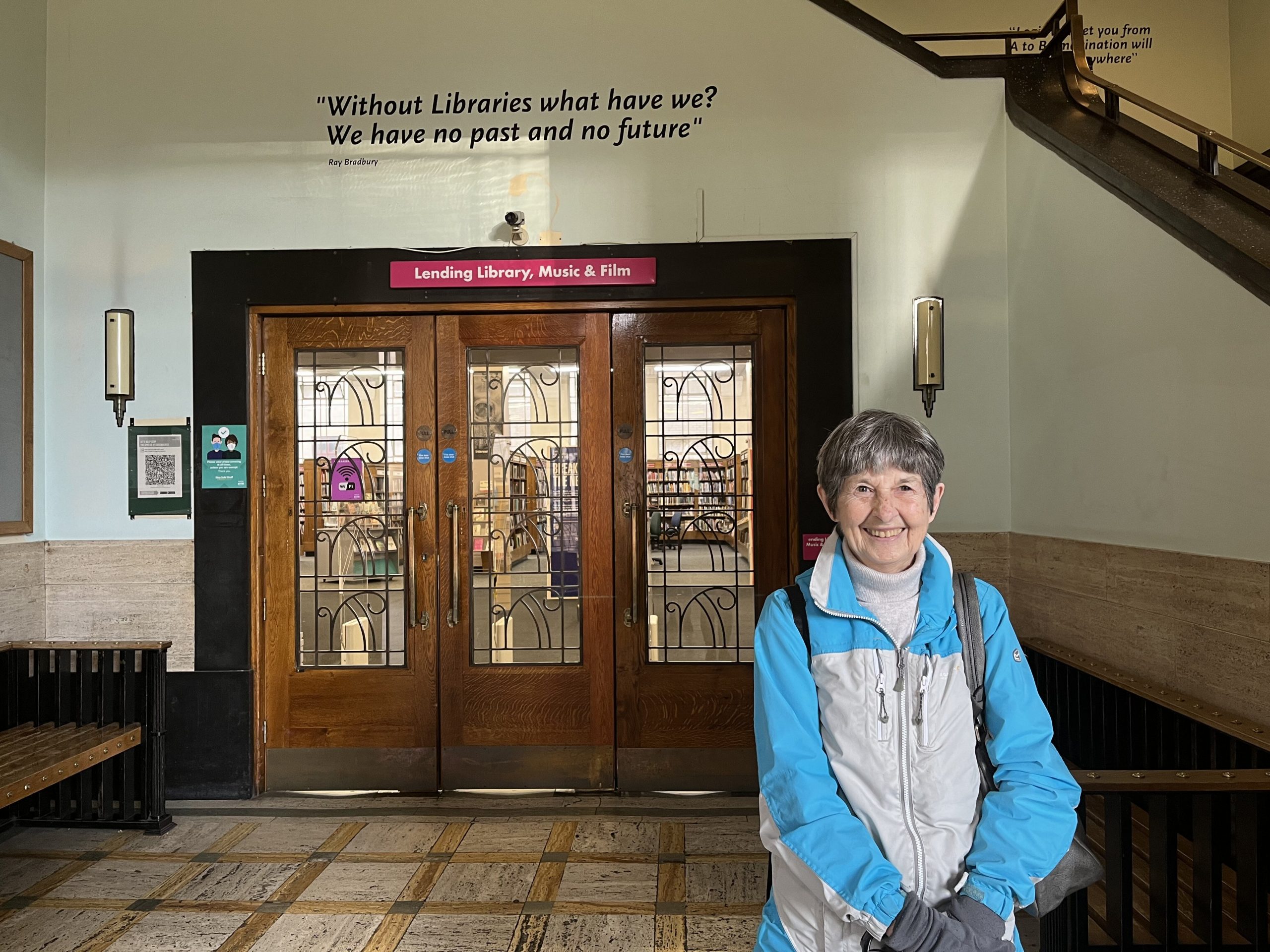 Sheffield libraries may lose out on funding as the City Council faces a £14 million budget shortfall.

Director of Finance Ryan Keyworth at a Sheffield City Council meeting that difficult choices will have to be made as the council looks to manage the budget, which has seen a fall in income due to pandemic related costs.

As a result the council has had to dip into its financial reserves.

He said: “It is critical the council stays within the budget we set this year. We can’t arrive at this point next year with a significant overspend, we simply won’t have the reserves to manage it.”

He said that libraries will continue to receive investments but at a lower amount.

Sheila Robins, 70, who frequents the Central Library in Surrey St, said: “It’s a big part of my life.

She said: “ It would be terrible if they cut the budget,” and added that she’d been coming to the library since her twenties.

Sanne Haywood, 36, an administrator who visits the children’s library with her young daughter, said: “I appreciate it’s hard with lots of different areas where you want to spend more money.

“But it’s a bit of a shame that people are having to come up with something like that.”

She said: “I think [children’s libraries] are an important part of getting children into reading.”

In its recent budget report, the council said the cuts must be made or it may find itself in a financially unsound position next year.