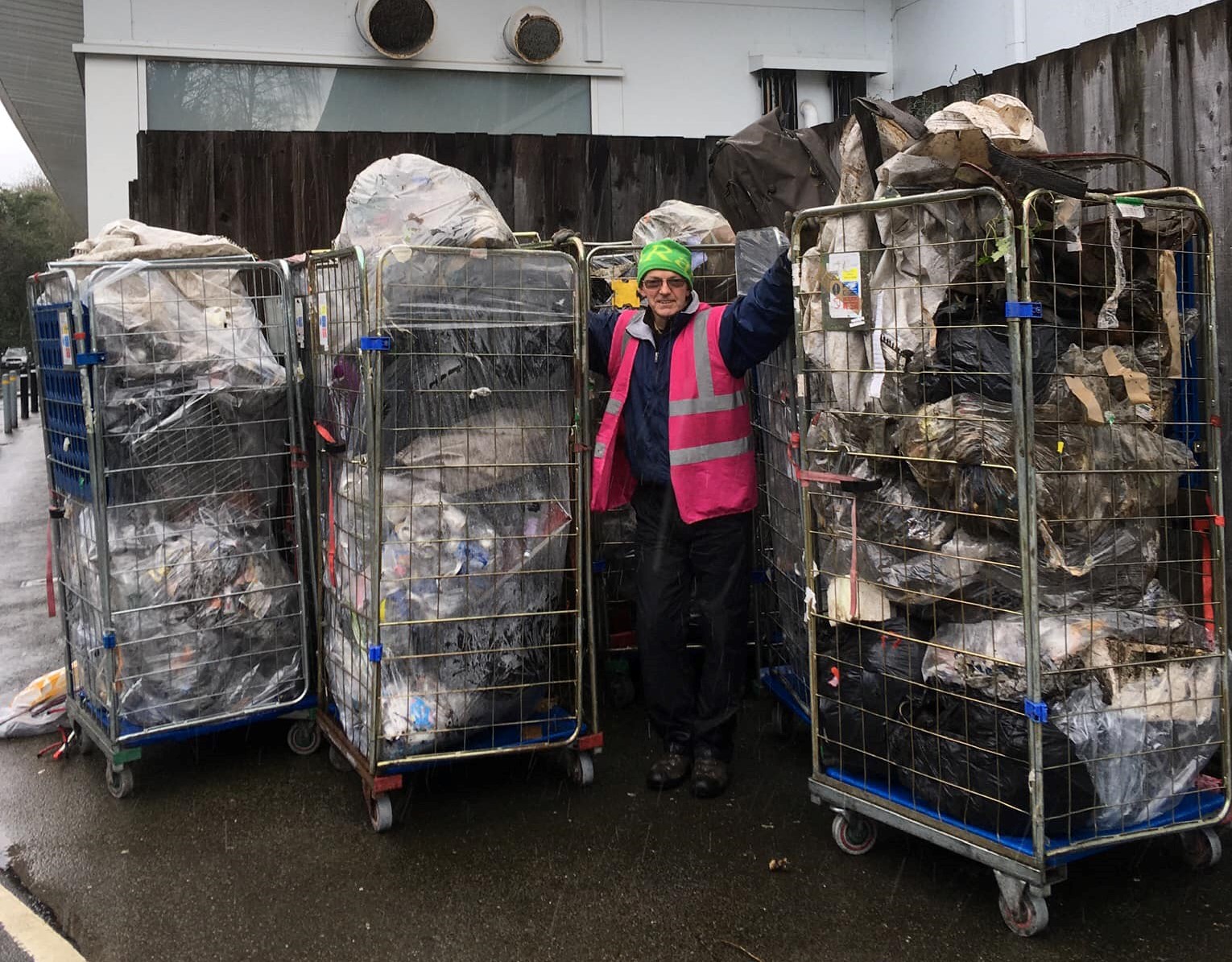 With the Government being slow to act in cleaning up Sheffield’s dirty rivers, a group of local residents have taken matters into their own hands.

The Sheaf and Porter Rivers Trust was founded in 2019 with the aims of deculverting and daylighting the River Sheaf, a 17 mile stretch of river which covers most of Sheffield.

Deculverting and daylighting is the process of uncovering buried urban rivers and restoring them to more natural conditions. This can create new habitats for plants and animals while also forming environmentally friendly ‘green corridors’ through inner-city areas.

While public agencies such as the Sheffield City Council and The Environment Agency have similar policies towards rivers, the trust believes they also have many competing priorities for their resources and staff.

Governmental work has been hindered by budget cuts since 2009, and so voluntary groups of residents like the trust have had to step up.

The Trust’s recent work has involved clearing litter from the river yesterday next to Tesco on Abbeydale Drive, with help from the Sheffield Litter Pickers and the supermarket’s Community Group.

Over 120 bags of litter were collected from the river by a large group of volunteers.

A spokesperson for the Trust said: “We had a great turnout, despite the burst of snow before bright sunshine again.

“The wonderful staff at Tesco also provided much needed refreshments after the clean-up event.”

According to the Trust there is still much work to be done, especially along Abbeydale Road, as recent weather has resulted in stretches of the river being unreachable due to high water levels.

Find the Sheaf and Porter Rivers Trust’s website here and Facebook Page here to keep up to date with their latest events and see where you can volunteer.