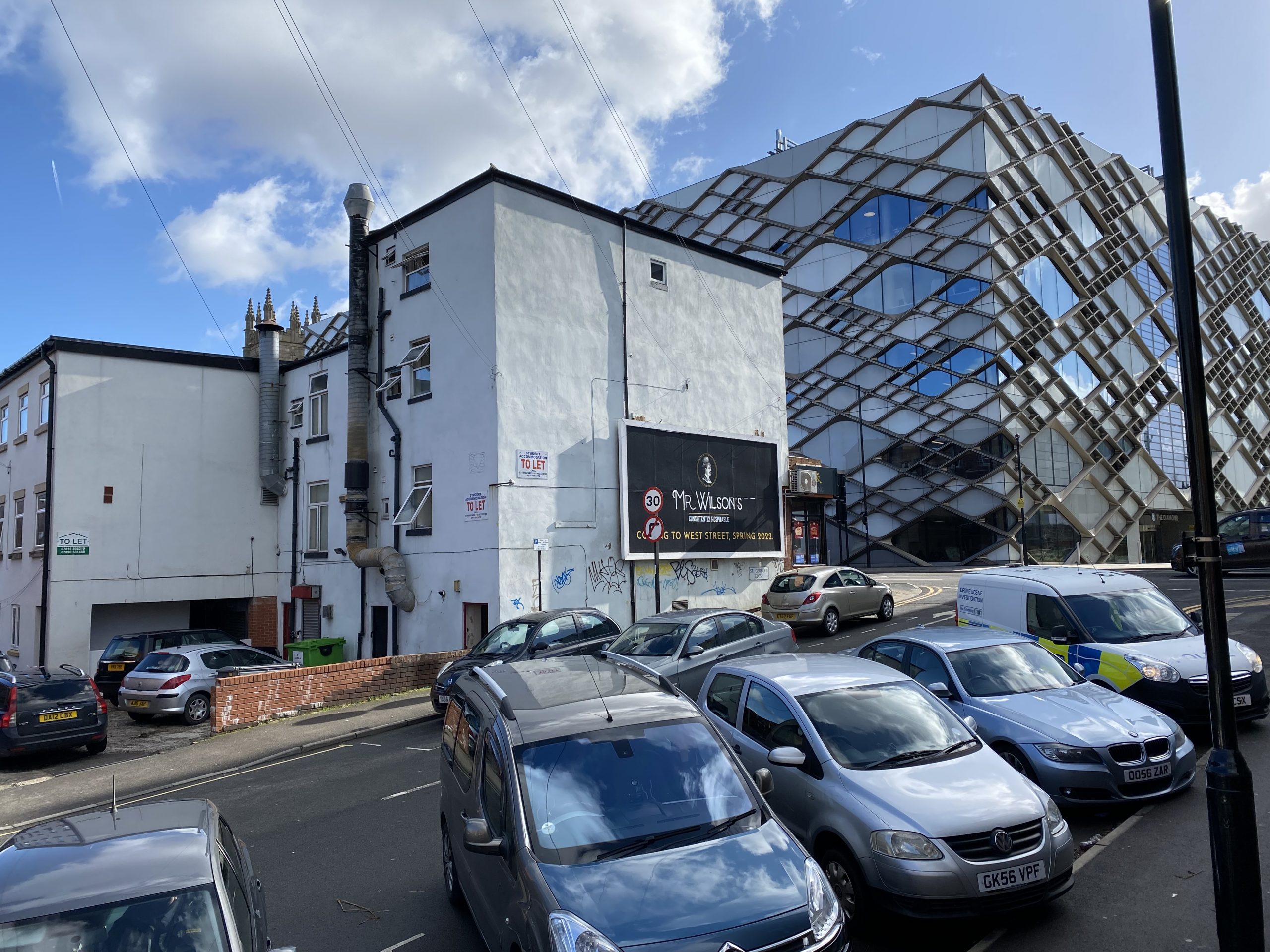 ELEVEN people were rescued from a block of student flats after a fire broke out in the early hours of Friday morning.

Firefighters arrived at the scene in Brook Hill at 3.30am this morning and spent two hours tackling the blaze. They carried out a rescue using ladders.

South Yorkshire Police launched an investigation into the cause of the fire, which was found to be accidental.

A spokesperson said that the incident has been released back to the landlord and the fire brigade.

Speaking about the fire, the landlord, who didn’t wish to be named, said: “It’s still quite unclear what’s happened.

“It’s a very old building and it will need a lot of work to get it up to spec.

“We were going to do a renovation, but because of Covid we had to put it on the backburner.”

This comes just days after a similar incident in which a fire broke out in Endcliffe Village student accommodation and forced students to evacuate.

Some students, who live in other parts of the city and whose accommodation is not linked to either fire, expressed concern about the general standard of Sheffield’s student housing.

Annie Byrne, 22, said: “All the landlords I’ve had since moving out of Endcliffe have been shocking.

“We had rats in the kitchen.”

Student Alex Whitham, 21, recalled living in university-owned accommodation: “I was in the cheapest flats and it was still well maintained.”

Current occupants were not so positive, however.

Toumai Rouse, 19, said: “We had the flood and now the freezer’s messed up.”

Speaking about accommodation conditions overall, Jack Cole, 21, said: “They shouldn’t have opened it in the first place if they knew it was that bad.”