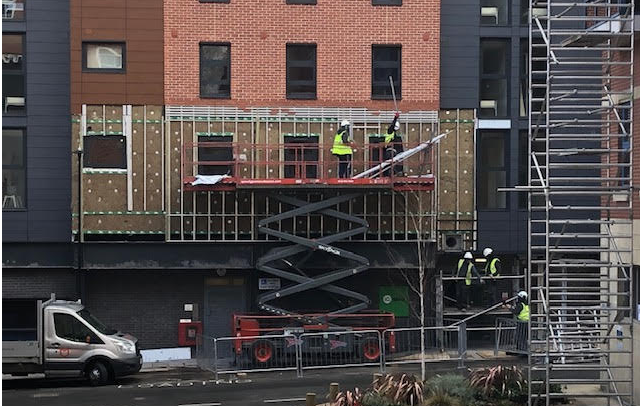 Sheffield has been named the UK’s hardest working city after a study revealed that workers within the city work the longest hours.

A recent poll, queried 2,000 office workers on their working habits to get a gauge on employees throughout the country with it being revealed that workers within the South Yorkshire city are working the most uncontracted hours.

Despite the initial survey result appearing to show Sheffield in a positive light, the news was not well received by some people in the city, with members of the public instead feeling it is a sign of exploitation and low earnings.

Moira Shepherd from Sheffield said: “Sheffield has got some of the lowest wages in the UK. So people are doing overtime, that doesn’t make them the ‘hardest workers’, it makes them the most underpaid workers.”

The study outlined that 83 percent of employees in the City work overtime. Sheffield was the only English City within the top three, with the research revealing that Belfast and Glasgow were second and third on the list.

Other people within the city have taken issue with the term ‘hardest working’ feeling that this is a misleading statement and not a true reflection on other cities that may not work as many hours.

Tom Philip said: “Since when did ‘works more hours’ equate to ‘working harder’? I’m sure we have all worked with someone who takes twice as long to perform a task as everyone else because they dither, faff about, etc. By this metric they have worked twice as hard as others on it.”

The survey was commissioned by Office Freedom, a brokerage company that offers consultation services to businesses seeking how to adapt a workplace to maximise productivity.

Richard Smith, CEO of Office Freedom, said: “Every city is different when it comes to the way it’s businesses operate. It’s been really interesting to see how different areas of the UK vary, and how the nation feels about their workplace and habits in general.”

Sheffield currently has 277,800 people in employment, 70.6 percent of all people that reside there with the average wage being £30,000, this is around £1,500 less than the national average showing that more hours is not necessarily resulting in higher earnings.