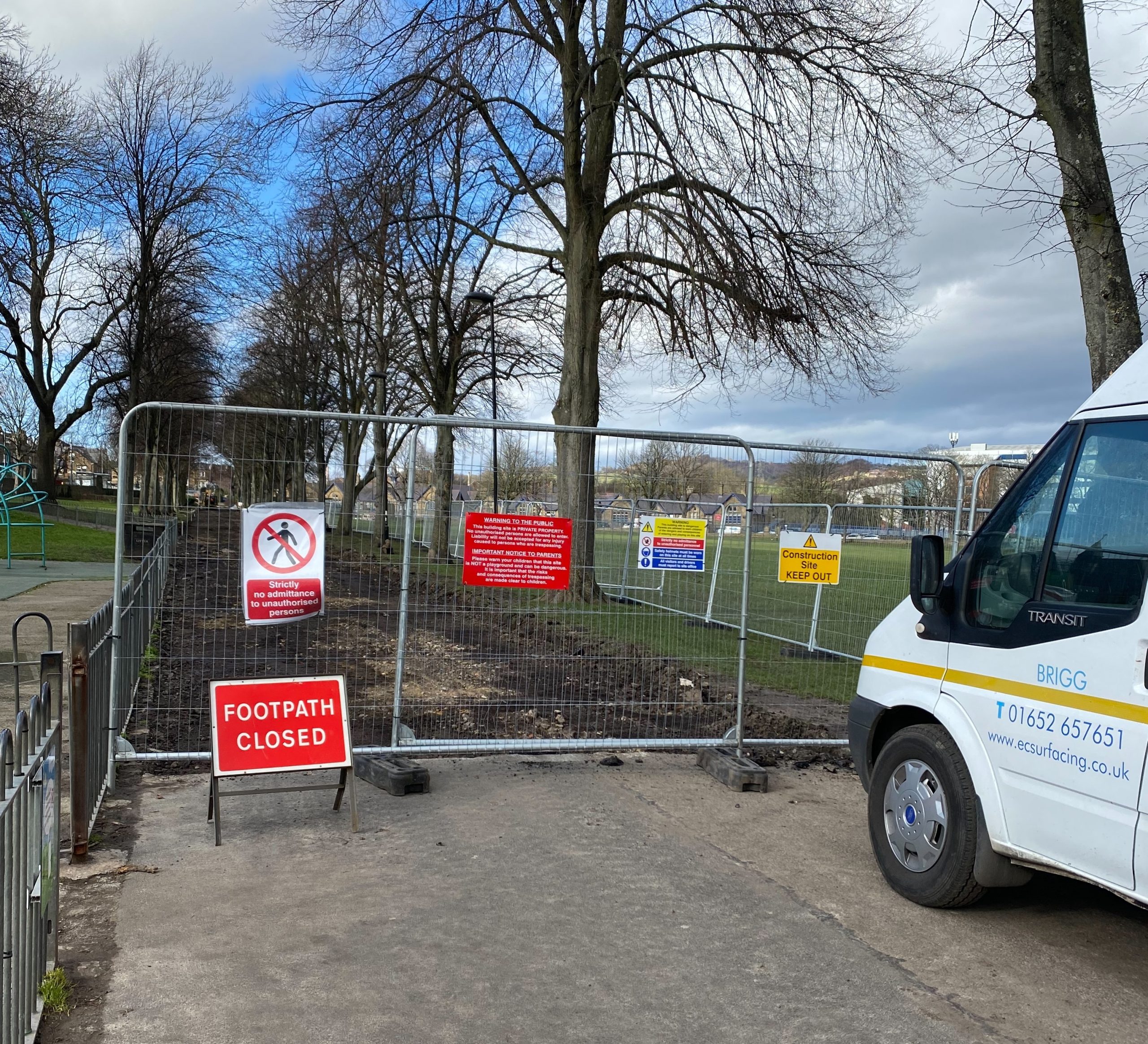 Works on a path in Hillsborough Park which have diverted its popular Saturday Parkrun event will bring big improvements, council bosses have assured.

A 12 week programme of works started on Monday to carry out resurfacing, path widening and bring new drainage to Hillsborough Park.

The work, being carried out by by EC Surfacing Ltd, aims to prevent floods.

It is hoped that work to widen footpaths will bring benefits to all park users by giving walkers and people who want to exercise in the park, plenty of space.

Andrew Phillips, Service Manager of Parks in Sheffield said: “There will be a wider footpath to cause better movement between all people.

“It will be a more inclusive park, so everyone can use the park all together with new routes and no conflict between people.”

Mr Phillips said that all the stakeholders were made aware of the roadworks, such as the Park runners group, the tramline, the library and council.

Due to the footpaths being closed off, Hillsborough Parkrun has adapted to the changes and made plans to operate a new temporary route.

It will be a five lap parkrun but running in the opposite direction to the normal route.

Joanne Bristow, a Hillsborough Parkrun member, said, “It’s work that needs to be done to the park and there’s nothing stopping us from going in and out of the park.

“The park was falling apart so it needed replacing, and it’s not upsetting me it needs to be done.”

The new drainage is in response to the minor Hillsborough Park flooding that happened earlier this week.

Mr Parker,  the EC Surfacing manager said, “At the moment the water floods the car park, so when we are finished with all this it will be self-contained and all the drainage will go into the main drain system.

“It’s to benefit the park and the residents, that’s what it is all about.”

For any more information you can contact the Parks and Countryside department on 0114 250 0500.