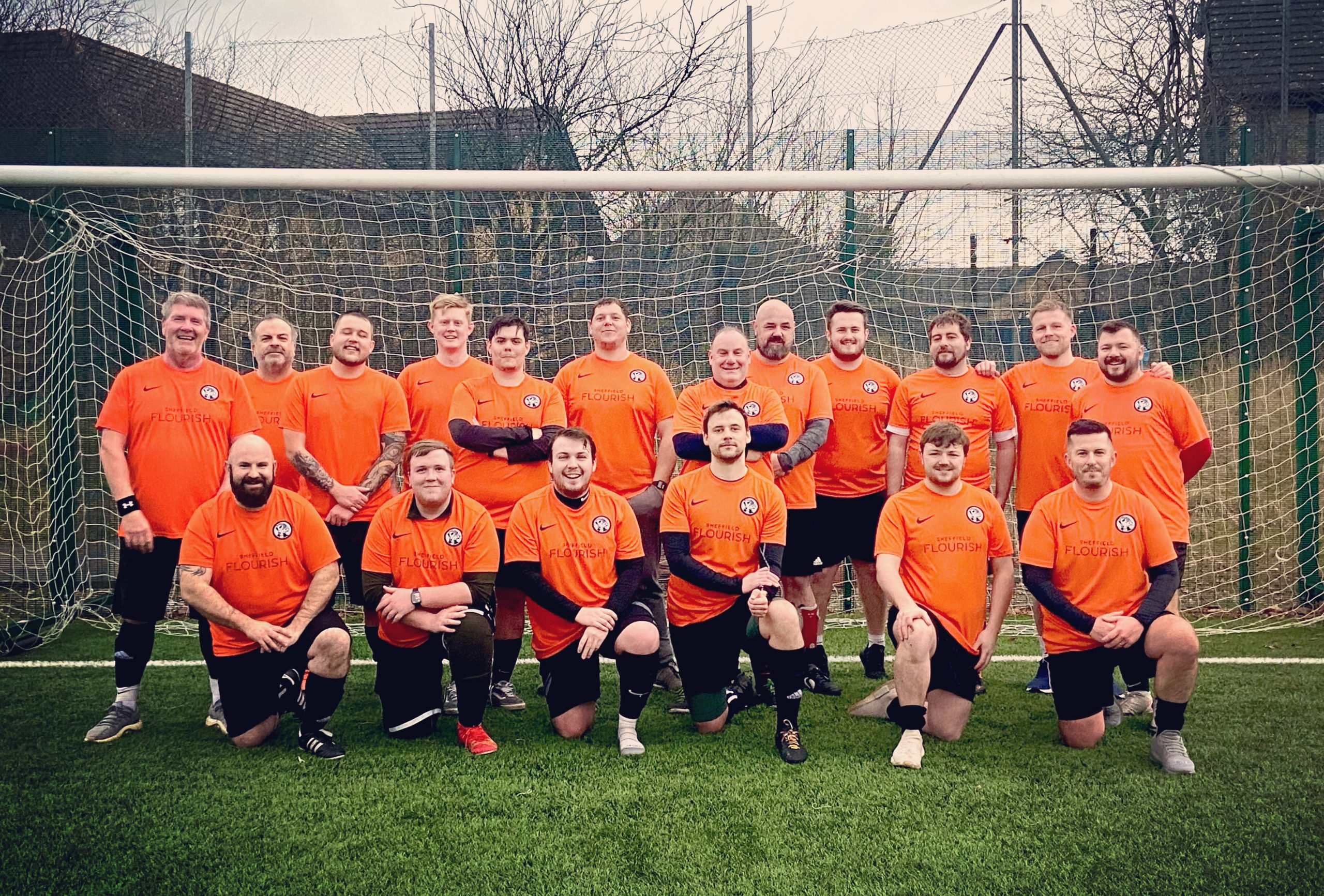 Players from a new football team set up to raise awareness of mental health issues and help men lose weight have shed 132 kilos in just three months – and they aren’t stopping there.

Sheffield & Wakefield Man V Fat is a football club that, instead of focusing on scoring goals, prioritises weight loss.

The team was formed by Guy Bell, a 30-year-old press officer who, upon moving to Sheffield this time last year and being offered a position to coach the Wakefield team, thought why not try and make this team a reality after his previous attempt in Kent was shelved due to the Covid pandemic. 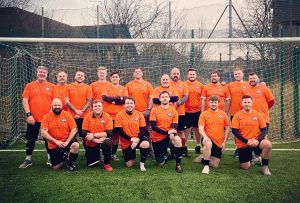 Mr Bell said: “It’s all about accountability, like people that go to Slimming World you don’t want to turn up there and stand on the scales and it says plus whatever cause you just feel like a bit of an idiot, it’s the same with us.” 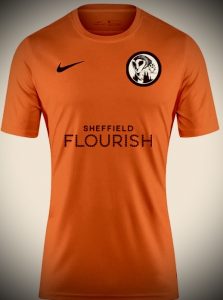 The team also works with Sheffield Flourish, a mental health charity. Instead of getting a sponsor on the front of their shirts, Guy said they decided to try and promote a local good cause.

He said: “They’re doing something good for the community, so why not give them the space.”

He added: “Weight loss is a struggle a lot of people face. I get a lot of messages saying I have not kicked a ball in 20 years and I have probably put about six stone on.”

“The team is more than just a football club it is a safe space for the guys to get support for their mental health and any other struggles.

He added: “As at team we are all in it together whether someone has suffered a loss in the family, or anything at all we are there to help out.”

if you would like to find out more about sponsoring or becoming a supporting member of the club, please contact guymbell32@gmail.com