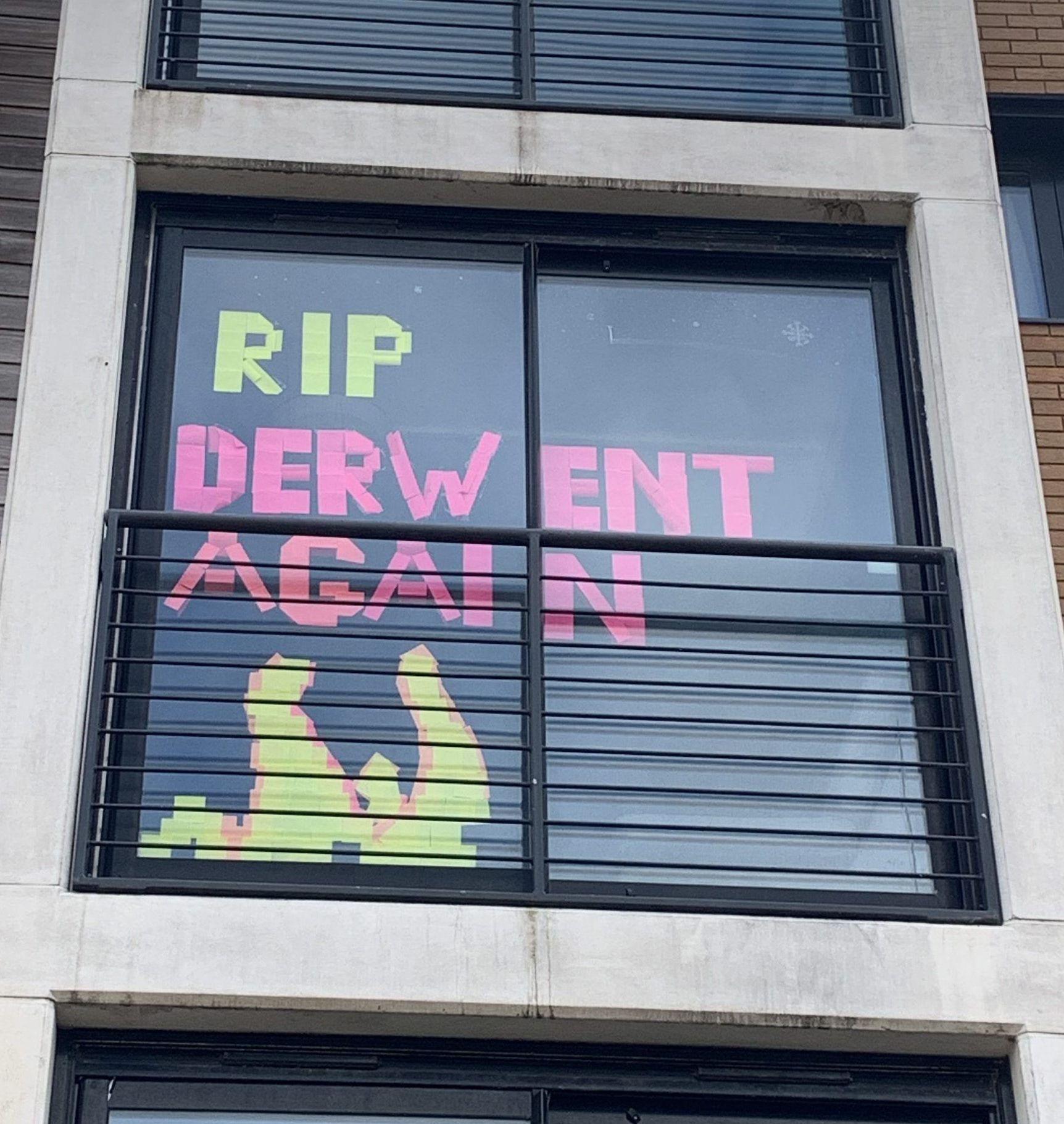 Students from a University of Sheffield halls of residence have been moved once again after days of power cuts, flooding and disruption.

Last night most students from the Derwent halls of residence were coached to a new location at the West Hill accommodation site in the city centre.

It follows flooding from Storm Eunice at the £6,000 a year Derwent site which has seen students moved into a number of different housing blocks, with some forced to sleep on friends’ floors.

Students have said they were given very short notice of having to move halls. Between 2pm and 10pm on Tuesday students were expected to pack their belongings for the latest move.

Approximately 350 students from the Derwent Apartments were affected.

Students experienced loss of water and disruption to power.

To mitigate the situation, students were firstly moved to an older accommodation, Stephenson, however many have said it was sub standard.

Helen Musie, 19, a bio-engineering student, said: “It was so dirty, it was so unsanitary, it was not healthy for someone to live there.”

She added: “I got ill from staying there, my cough started because the room was so dusty.”

By Monday, many students were still uncertain to whether they could go back to Derwent or not.

Most were still sleeping on friends’ floors, in Stephensons, or at the nearby Jonas Hotel.

Work carried out by maintenance workers is thought to have taken longer than expected.

The university followed the same protocol as previous days, arranging temporary accommodation for those who required it.

A £15 food voucher was given to the each resident to spend.

Jayne Conboye, Head of Accommodation, said in an email to students: “We are working hard to get you back into your room in Derwent as quickly as possible.”

Breakfast sandwiches and refreshments were also available between 9:30am and 11:30am on site.

Filipa Justino, 20, a journalism student said: “For me, I just hate the uncertainty and stress, they say it’s going to be minimum a week but it could be a month, we don’t know.