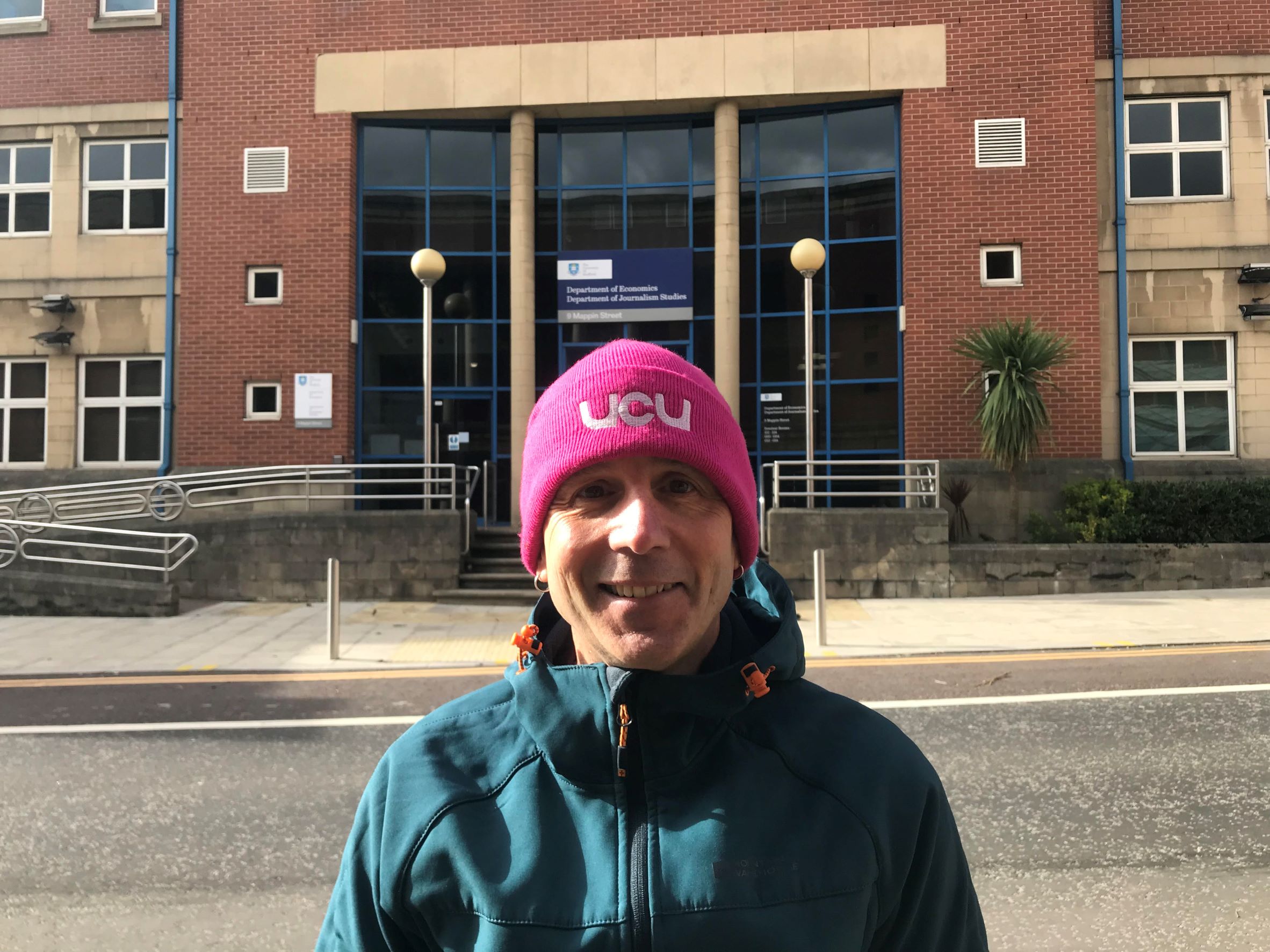 University staff have said they will “not back down” and let their future retirement suffer as they say that higher education is becoming more like a “business” .

Over the past two weeks’ University of Sheffield teachers and students have campaigned against proposed pension cuts and working conditions, among other issues.

The UCU has revealed that there has been a 17.6% fall in salaries against inflation since 2009.

Union members at Sheffield Hallam University have now stated they will “participate in the industrial action” and join in the strikes in coming days. 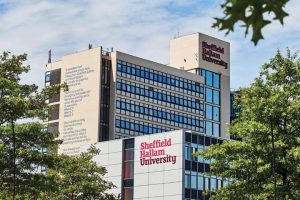 Matt Robson, a teacher at the University of Sheffield, said: “University pensions have been cut by up to 25% which is very disappointing. I am worried for my future pension.

“Higher education has become more of a business than ever before. I hope to see some change.”

Another major reason for the strikes is due to the stressful workload that 86% of staff claimed has resulted in a decrease in mental health. There are concerns that this could lead to a deterioration in students’ education.

Students have described the disruption that the dispute has already caused to their studies.

Joe Hooks, 19, a student from Sheffield Hallam said: “I went into class the other day and waited 20 minutes for no lecturer to turn up.

“They should warn students about whether teachers aren’t going to turn up and should give prior notice as to whether lectures will be cancelled or moved online.”

All this has arisen after, yesterday, university vice chancellors rejected UCU’s compromise proposals, even though the universities Superannuation scheme deficit has shrunk by around 80%.