Sheffield Central MP To Step Down After 12 Years of Service 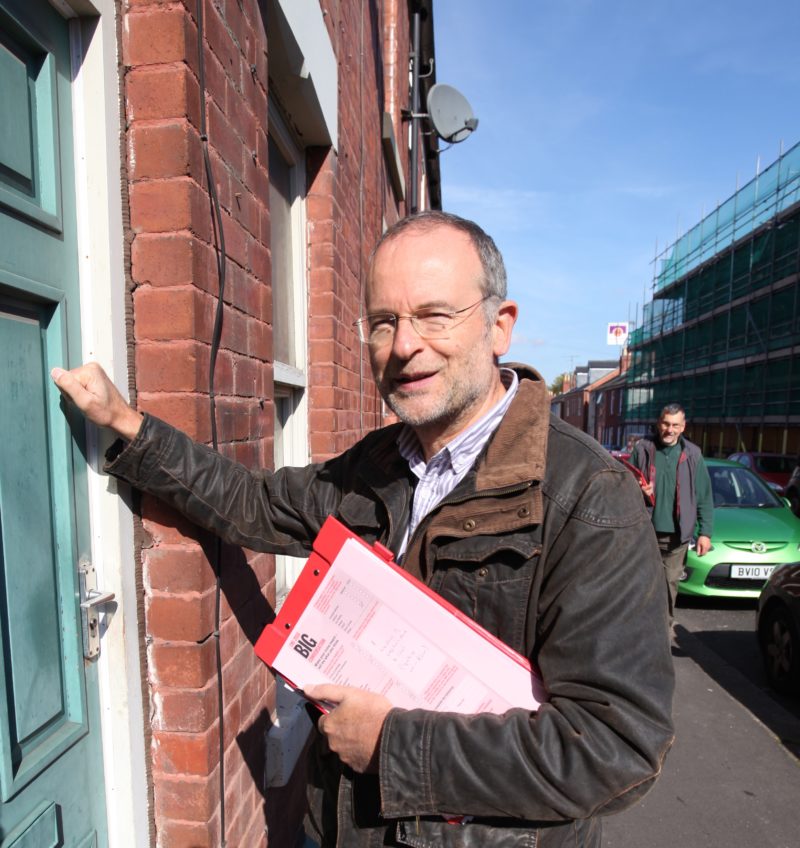 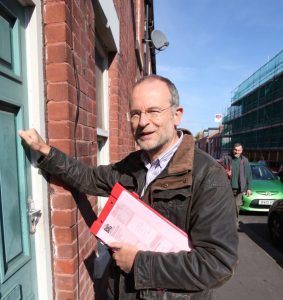 Labour MP for Sheffield Central Paul Blomfield announces plans not to run for re-election in the next general election.

The MP, 68, informed his constituency labour party of his intention to step down on Tuesday, although he will continue to work until the next general election, almost two years from now.

In a personal statement released on his website, he said: “It’s been an extraordinary privilege to represent the city that’s been home for most of my life since arriving here at the age of nine.

“It’s been a difficult decision, but I’ll be 70 next year and for me the next election feels the right time to step down.”

Mr Blomfield has been the MP for Sheffield Central since 2010, and is most well known for campaigning against tuition fees and working on improvements for students.

The Labour MP was previously the general manager of the award winning University of Sheffield Students Union.

Dave Trusser, 61, a constituent in Sheffield Central said: “He’s been pretty successful as MP for our area.

“It will be a shame to see him go, but hopefully whoever replaces him is an improvement.”

Mr Blomfield expressed his thanks to his party, his staff and his constituents who have supported his career as MP.

He has insisted that Labour will remain a major part in his life, and that until the next election, he will continue to work hard for the community.