Resident speaks out after man bundled into boot of car 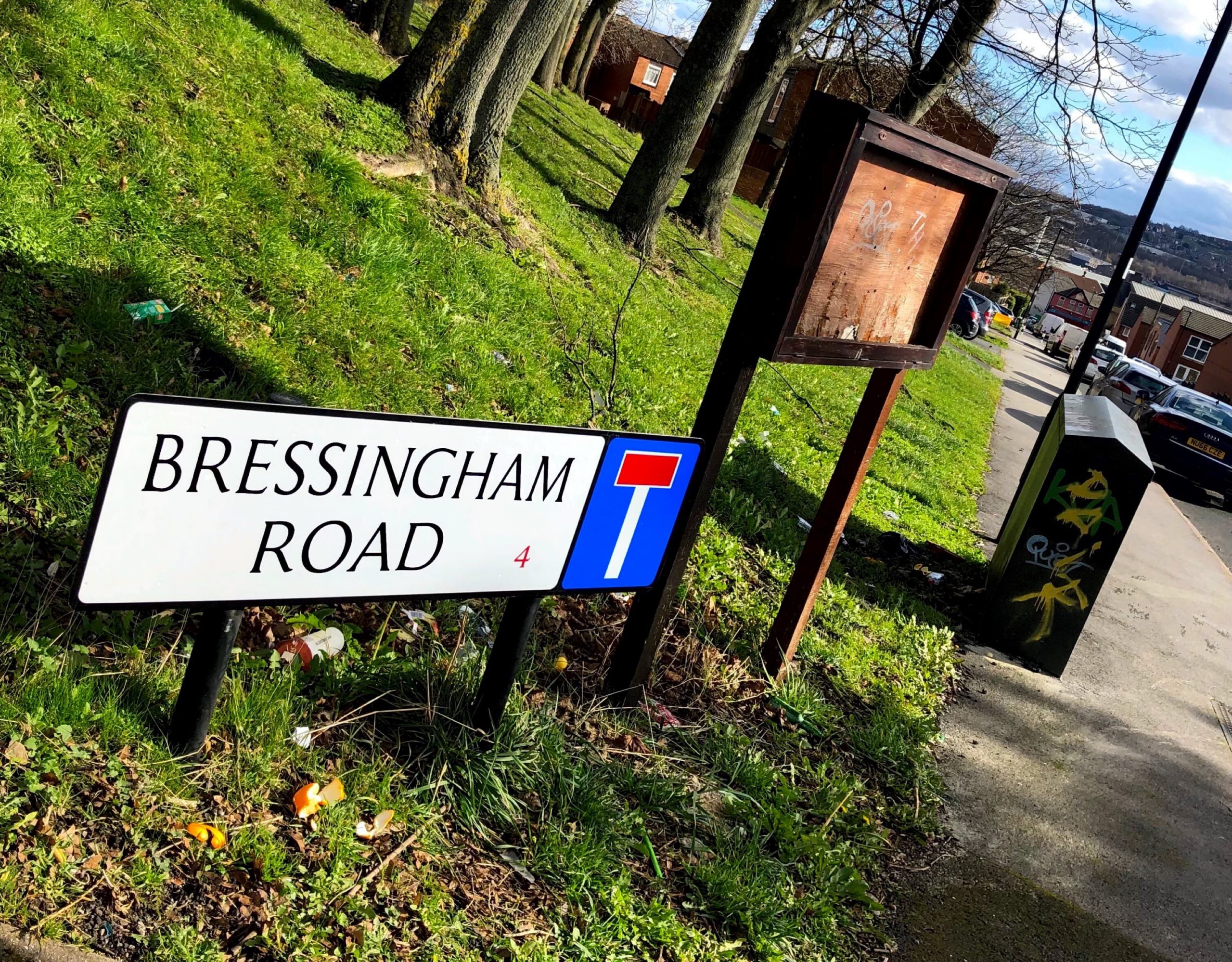 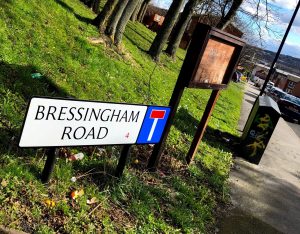 A resident has spoken of his shock after a man was spotted being attacked and then bundled into the boot of a car in Burngreave.

The attack took place on Bressingham Road in the early hours of Tuesday morning when a member of the public reported the incident to the police.

It was reported the victim was allegedly assaulted and then pushed into the boot of a silver Audi A6 which was later found abandoned on nearby Catherine Road.

Detectives in Sheffield are now searching for the attacker and the victim.

Burngreave residents have expressed their concern with public safety in their community after this unsettling event.

Cameron Willis, aged 27, who lives nearby said: “It’s a scary thing to hear about when you live so close.

“It was probably gang-related but it could happen to anyone I guess.”

Detective Inspector Lee Corker, who is leading the investigation, said: “Somebody witnessed this incident and called it in to us. Now we are seeking anybody else that may have seen the build-up to the incident, the incident itself or the aftermath to come forward.

“If you think you saw or heard anything suspicious around this time in the area of Bressingham Road and Catherine Road, then please let us know so we can build a complete picture of what happened.”

Anyone with information that could aid the investigation is urged to call 101, quoting incident number 87 of the 22nd of February.

Burngreave has been particularly plagued by crime in recent years, with a number of murder, gun crime and drug-related incidents attributed to the area. However, it is hoped potential plans for a new police base there could help to tackle these issues.

South Yorkshire Police believe they have now found the victim of the kidnapping safe and well, and have since and arrested a 26-year-old man from South Yorkshire on suspicion of assault and affray.

The man remains in police custody as enquiries continue.