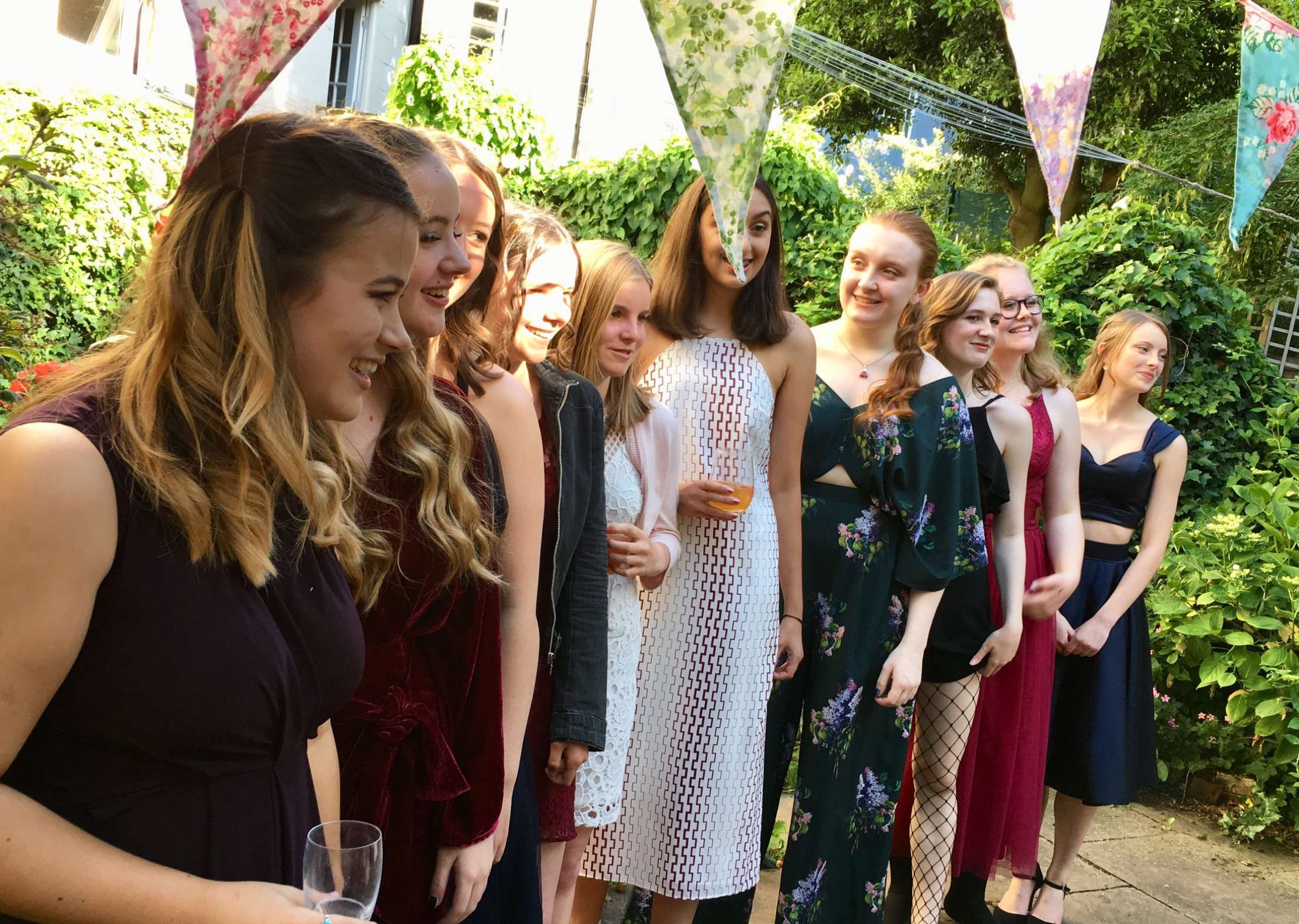 Students could save a bundle on their prom outfits at an event organised for this weekend by an Ecclesall church.

All Saints Church in Ringinglow Road, Ecclesall, is hosting the event on 26 March from 10am to 2pm which will see nearly new prom and evening wear going on sale.

The money raised will be split between the Tanzania Community Mobilisation Fund and local children’s hospice Bluebell Wood.

“It was humbling to visit Bluebell Wood Children’s Hospice to see the incredibly important work their team do, caring for seriously ill children here in South Yorkshire, and supporting their families through heart-breaking circumstances.”

As well as raising money for charity, the organisers aim to sell outfits in great condition to students who otherwise couldn’t afford them.

Theresa Morrison, one of five on the church’s fundraising committee, said: “We thought it would be a good idea to sell these dresses really cheaply, so that they can buy a dress and go to prom.”

Most school students have had their proms cancelled in the last two years, so for many allowing students the opportunity to celebrate the end of the school years is particularly significant.

A current year twelve student spoke about missing out on prom: “It was something that loads of people including me were looking forward to after our exams, so when it didn’t go ahead lots of people were upset.”

Another student said she had friends who were worried about being able to afford dresses.

It is hoped the event and money raised will allow all students who wish to attend, to attend their schools’ events.

The church previously held a successful summer fete, in which the fundraising committee and community managed to raise £2,000 for charity.

University students are encouraged to donate any items in good condition that they have and are welcomed to come along to the event.