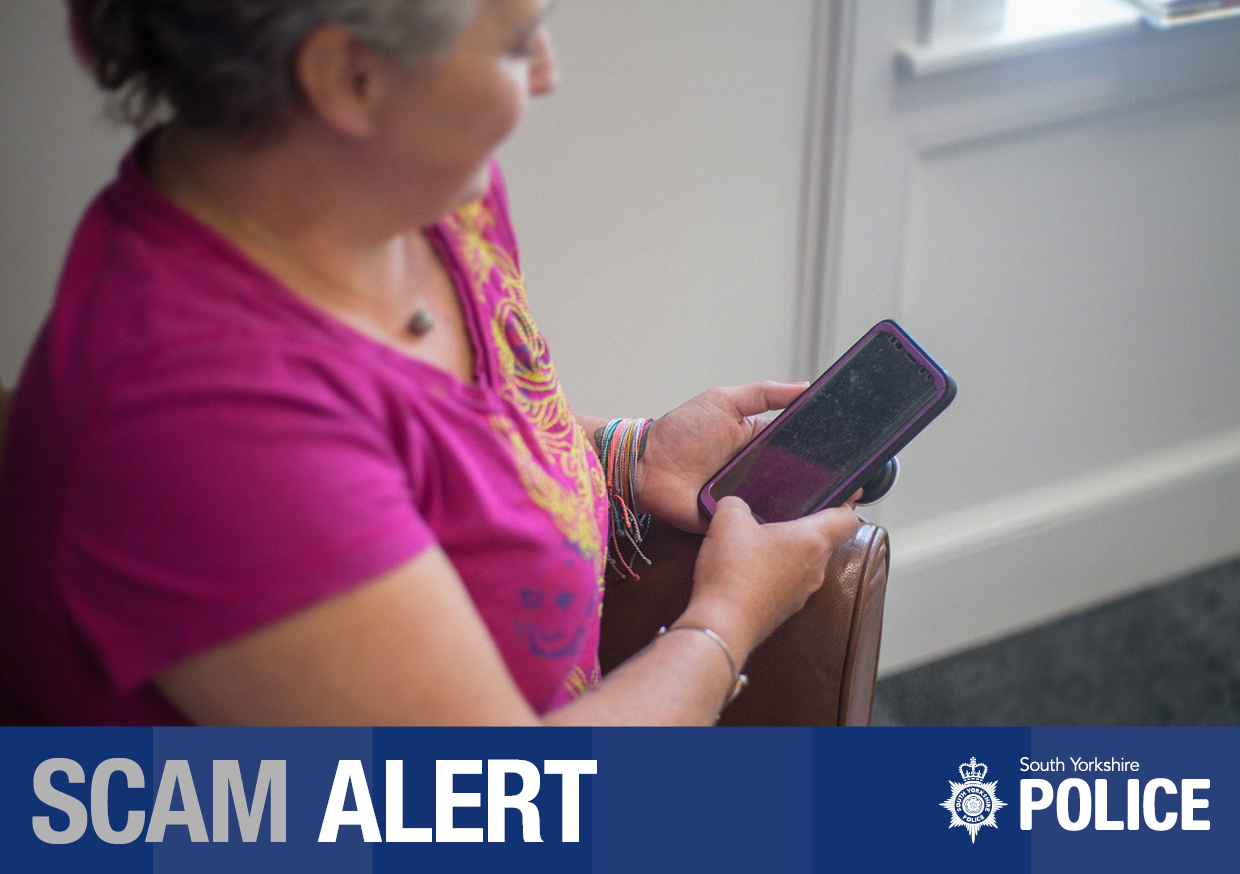 South Yorkshire Police’s fraud watch organisation has warned Sheffield residents not to be tricked by a scammer posing as a police officer.

The fake police officer, who claims to be from Snig Hill Police station or the police in general, calls the victim and tells them their national insurance number has been compromised and used in relation to illegal activities.

Victims are then asked for their bank details and told to withdraw money from their account and place it into a cryptocurrency machine or a set up government-backed account.

PC Angela Senior from the force’s fraud coordination team, said: “These calls are not genuine… Our police officers or official government agencies will never ask you to reveal your bank details or personal information on a call like this.”

It is not the first time city residents have been targeted by scammers.

In another recent scam a Sheffield resident was sent a text message stating she’d had close contact with a positive Covid case.

The message contained a link that eventually asked the victim to hand over her bank details.

Sophia Omar, 45, a charity leader from Sharrow Vale, was nearly caught out by the scam text which was sent to her days after a member of her family tested positive for Covid.

Ms Omar said: “Normally I wouldn’t open a link like that but a member of my family tested positive for their fit to fly test. So, I thought I was being tracked and traced.

“Let’s hope people don’t get duped by these scammers. The more people who are aware of this the better. “

South Yorkshire Police said ways to protect against Covid scams included stopping and thinking before parting with money and information.

They also said be wary of anybody who contacts you out of the blue and asks for personal details and financial information.

If you think you have received a phishing text message, forward the message free to the National Cyber Security Centre on 7726.

If you have given away personal details contact Action Fraud on 0300 123 2040 or via www.actionfraud.police.uk immediately.