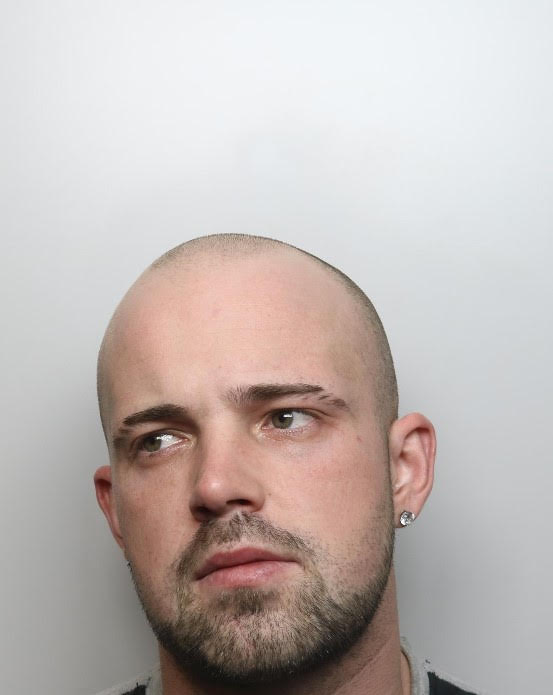 A four year sentence given to a homophobic who bit off another man’s ear has been branded an “insult” to the LGBT community.

Stonewall, along with the University of Sheffield’s LGBT+ office heavily condemned the attack which saw a man bite off another man’s ear in Totley, while shouting homophobic hate speech.

The attacker, Reece Wilde, 27, of Adlam Way, Totley got into an argument with the victim outside Einstein’s in Holywell Street, in Chesterfield and ended up biting off a part of his ear before shouting homophobic hate speech and running off.

On the February 10, Wilde was sentenced to four years and nine months in prison, after appearing before Derby Crown Court. He pleaded guilty to wounding with intent to do grievous bodily harm.

The court heard that the victim required plastic surgery following the attack and has felt self-conscious of his injuries when meeting new people.

Stonewall Associate Director of Communications and Campaigns Sasha Misra said: “This horrific incident is symptomatic of a wider increase in anti-LGBTQ+ hate crime over the past few years.”

LGBT+ Students Officer Phob Unsworth said: “It’s horrific to think that any homophobic attacks can still happen, especially locally, and especially of such a violent nature. It seems to me that only four years of sentence for such a damaging and hate-driven crime is an insult to the victim and and the local LGBT+ community as a whole.”

The victim required plastic surgery and says he has felt conscious of his injuries when meeting new people.

Ms Misra also said: “As a society, we all need to do more to combat anti-LGBTQ+ violence and call out abuse, harassment and anti-LGBTQ+ sentiment wherever we see it.”

Stonewall is a global movement which advocates for LGBTQ+ rights, and they have been campaigning for transformative change since 1989.