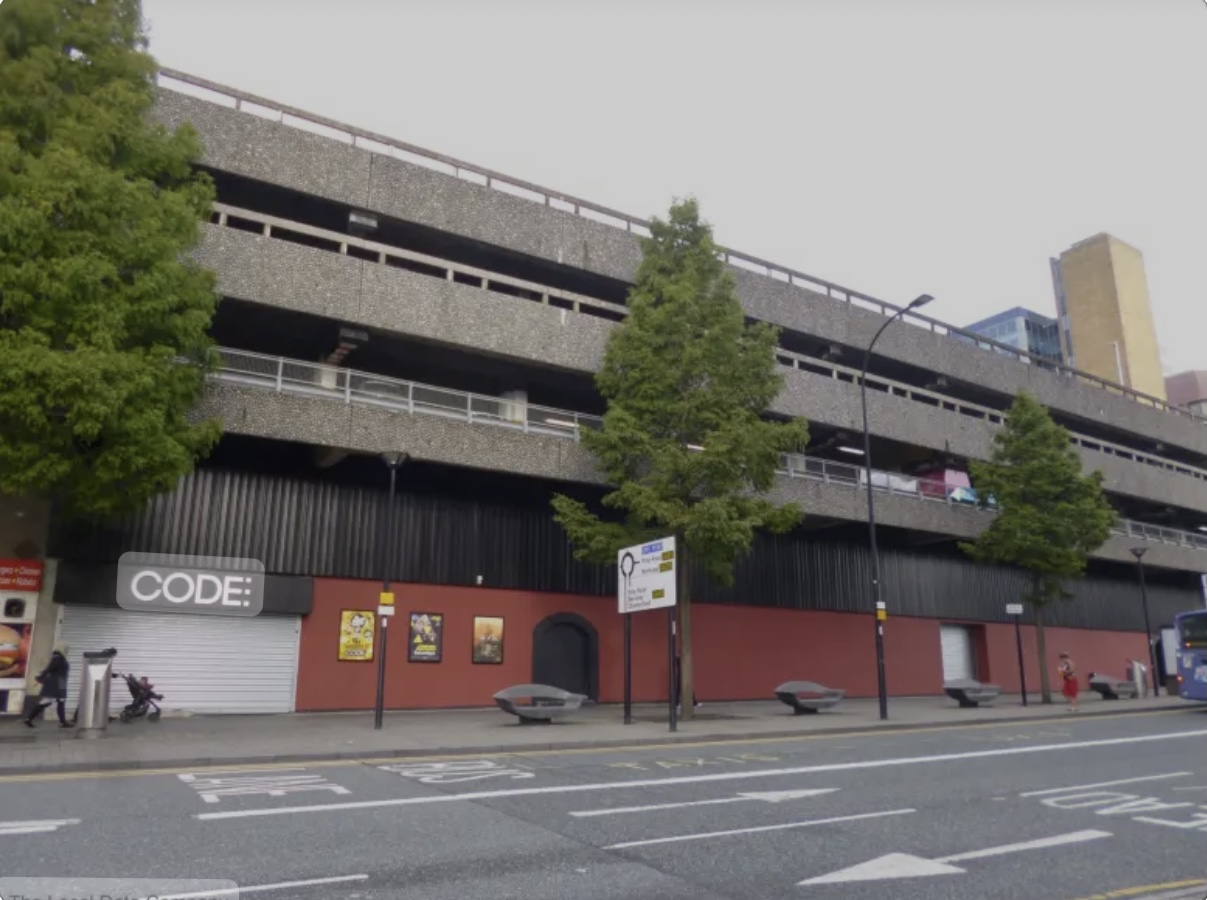 Two drink spiking victims have slammed a Sheffield nightclub, claiming their experiences were not taken seriously.

Daniel Glaister, 18, studying LLB Law & Criminology at the University of Sheffield , stated that there was zero concern or regard for the possibility of him being spiked on January 21.

He was on a night out with friends at Code, on Eyre Street, when his friends noticed his behaviour changed.

He said: “I had two friends that looked after me the whole night and noticed very quickly that I wasn’t well. They tried to take me to the Code medical room but I wasn’t allowed in so they had to sit with me on the street for hours trying to make me drink water which I proceeded to throw up.

“We didn’t contact the police but we did ring 111, they told my friends to take me to hospital but my friends chose not to because I was beginning to talk and seemed better. I just felt a bit strange and couldn’t believe it happened to me.”

Hannah Robinson, 20, a law student at the same university said she was also spiked at Code last Thursday.

Hannah only had two drinks that evening but felt unsteady. She said : “Code immediately kicked me out and left me to find my own way home.”

Once home, Hannah was throwing up for hours and before proceeding to the North Western Hospital.

“I was there between 3 am to 10 am and they tested my bloods and told me I had been spiked. My friends had told me they’d never seen me in that state before. I didn’t contact the police because I didn’t think they could do anything.”