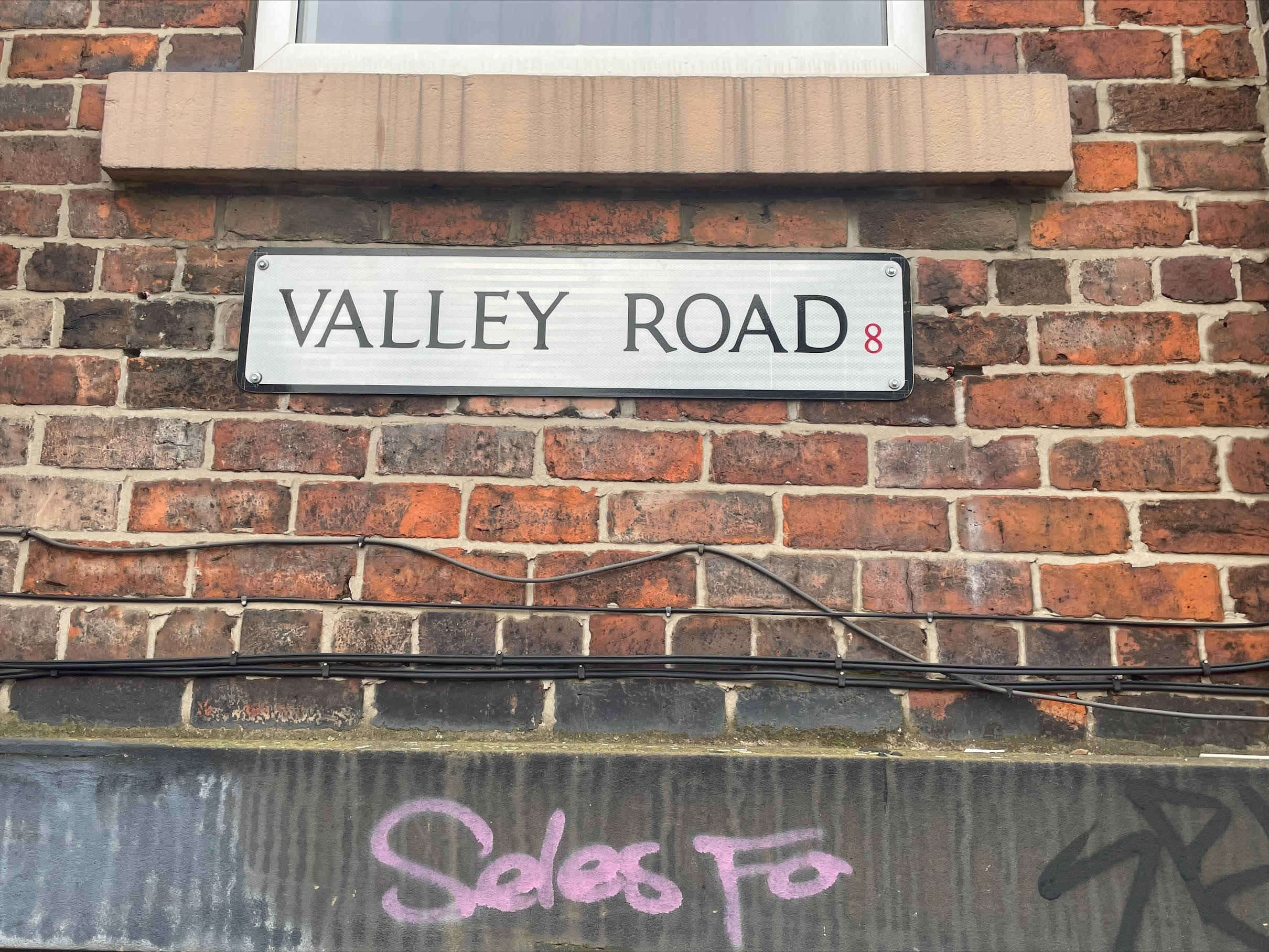 A man was hospitalised and a woman suffered serious head injuries after a stabbing in Heeley yesterday morning.

The police were called at 11:25 AM yesterday morning, Monday February 21, following an attack on Valley Road, Heeley near Meersbrook Park.

When the officers arrived on the scene they found the two had been attacked by a group of people.

The man, 47, was sent to hospital with stab wounds to the lower leg and injuries to the head.

The woman, 38, has severe bruising to her head.

Both of their injuries are not life-threatening.

Clare Brown, 32, a resident on Valley Street said : “I walk the dog in the dark and I’ve never felt scared so this news came as a shock to me.”

Another resident Jane stated: “I know this area very well and I think it’s a great place for myself and my son to live so the news really surprised me’.

The inquires into this incident are ongoing and anyone with information should call 10, quoting incident number 300 of February 21st.