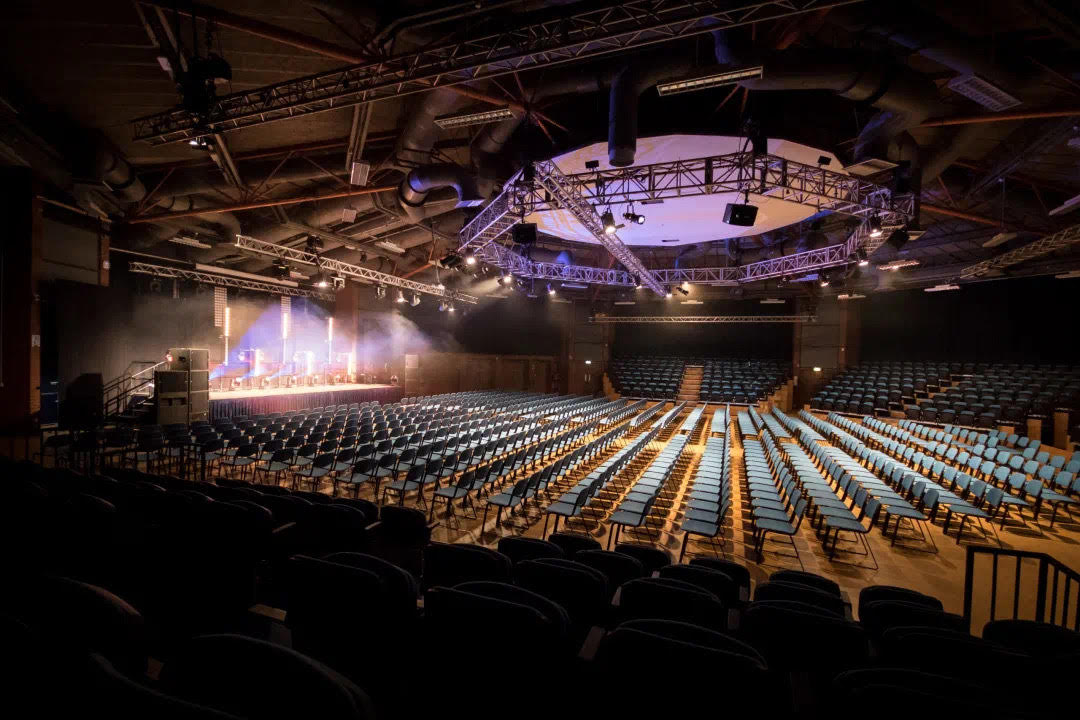 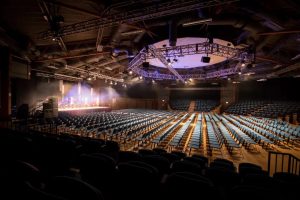 To celebrate the Lunar New Year, Sheffield City and the University will co-host a New Year Gala with the Sheffield Chinese Students and Scholars Association.

He said: “Sheffield has many international students and residents from China, and due to the epidemic, they can’t reunite with their loved ones on the most traditional Chinese festival – Lunar New Year.

“At the same time, there are also many local residents in Sheffield who are interested in Chinese culture. We think this is a good opportunity to let Chinese students feel the festive atmosphere and at the same time promote the exchange of oriental culture.”

He said that the Gala will help ease the homesickness of Chinese students and help British people in Sheffield understand Chinese culture better.

According to CSSA data, they have sold at least 300 tickets on the relevant website, of which the VIP tickets in the front row have been sold out.

Brogan Mathieson, a student who is studying Chinese and Minoring Japanese in the University of Sheffield, is one of the British presenter of this gala.

Ms Mathieson said that as a British, she has always been interested in Chinese culture, and she is very happy and proud to host the gala at the Chinese Festival in Sheffield.

In addition to providing a festive atmosphere, the gala also provides performance opportunities for Sheffield students and residents with various talents, including traditional Chinese dance, talk show, magic, and chorus. There are more than 20 performers, all of whom are students of the University of Sheffield.

Qihui Fang, 24, one of the dancers, said: “I have practiced dancing in China before, and I didn’t expect that I would be able to perform in Sheffield. It is a surprise.”

The gala will take place at the Octagon Centre of the University of Sheffield, a large venue with a capacity of up to 1230 people.

At the same time, tickets can be purchased both online and offline. For details, please check the CSSA official social media account.