BREAKING: 78 years since ten US soldiers lost their lives in Endcliffe Park. 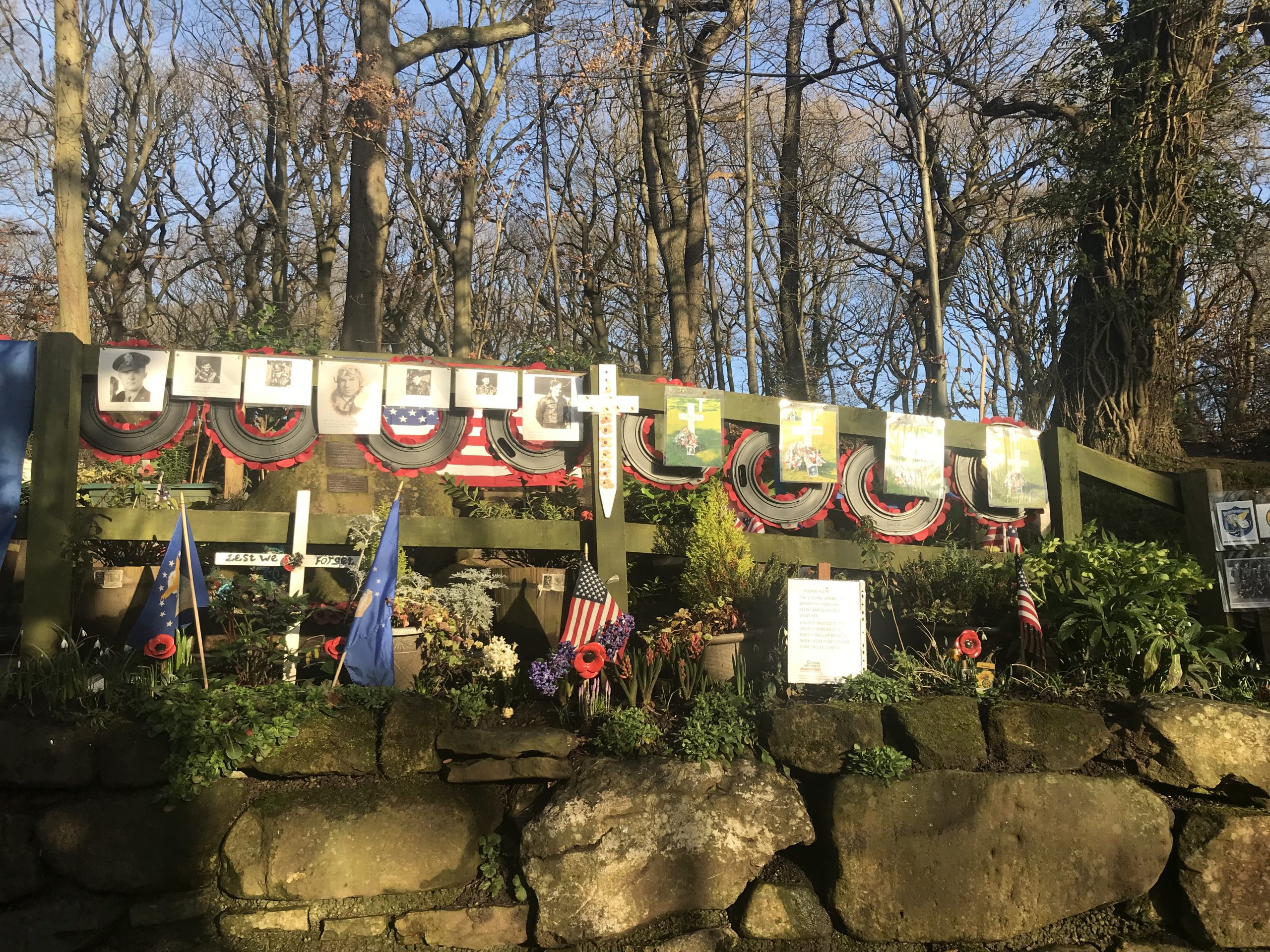 Today marks 78 years since the Mi Amigo aircraft crashed into the woodland adjacent to Endcliffe Park to avoid a group of children playing below.

Sheffield residents gathered on Sunday at St Augustine’s Church for an annual service to honour the crew members of the aircraft called ‘Mi Amigo’.

She added: “I’m just very grateful to be here to remember and I’m glad to represent Sheffield.”

John Kriegshauser, the pilot, was trying to land the aircraft after its engine had been badly damaged by enemy fighters over Nazi-occupied Denmark.

All ten crew members died after Kriegshauser made the decision to crash the plane into the forested area next to the park after its engines finally failed.

Former Sheffield Lord Mayor, Tony Downing, said to the Sheffield Star: “They could have just crashed anywhere but they did the very best to try and avoid large crowds and unfortunately, it cost them their lives.”

The Distinguished Flying Cross was posthumously awarded to Kriegshauser for his actions and  a permanent memorial to him and his nine crews was dedicated in 1969 in Endcliffe Park.

Tony Foulds, an 86-year-old pensioner, was eight when the bomber crashed into the wooded area, apparently to avoid him and his friends who were fighting on the grass.

Mr Foulds has looked after the memorial for years in dedication to those who tragically lost their lives that day.

Last March, US flags were torn down from the memorial by vandals.

Mr Foulds said at the time: “I’ve had a lot of damage done and my flags torn off and chucked onto the floor. Please, whatever happens, don’t come near the memorial. For my sake, as well as these lads.”

There will be a small gathering later today in The Penny Black pub on Pond Hill.

People are invited to raise a glass to commemorate those that gave their lives to save the children of Sheffield.

Ian Lonnia, who runs the Courage Above the Clouds Facebook page, paid tribute to the Mi Amigo crash victims and said how families of the Mi Amigo crew follow the page and watch the ceremony live every year.