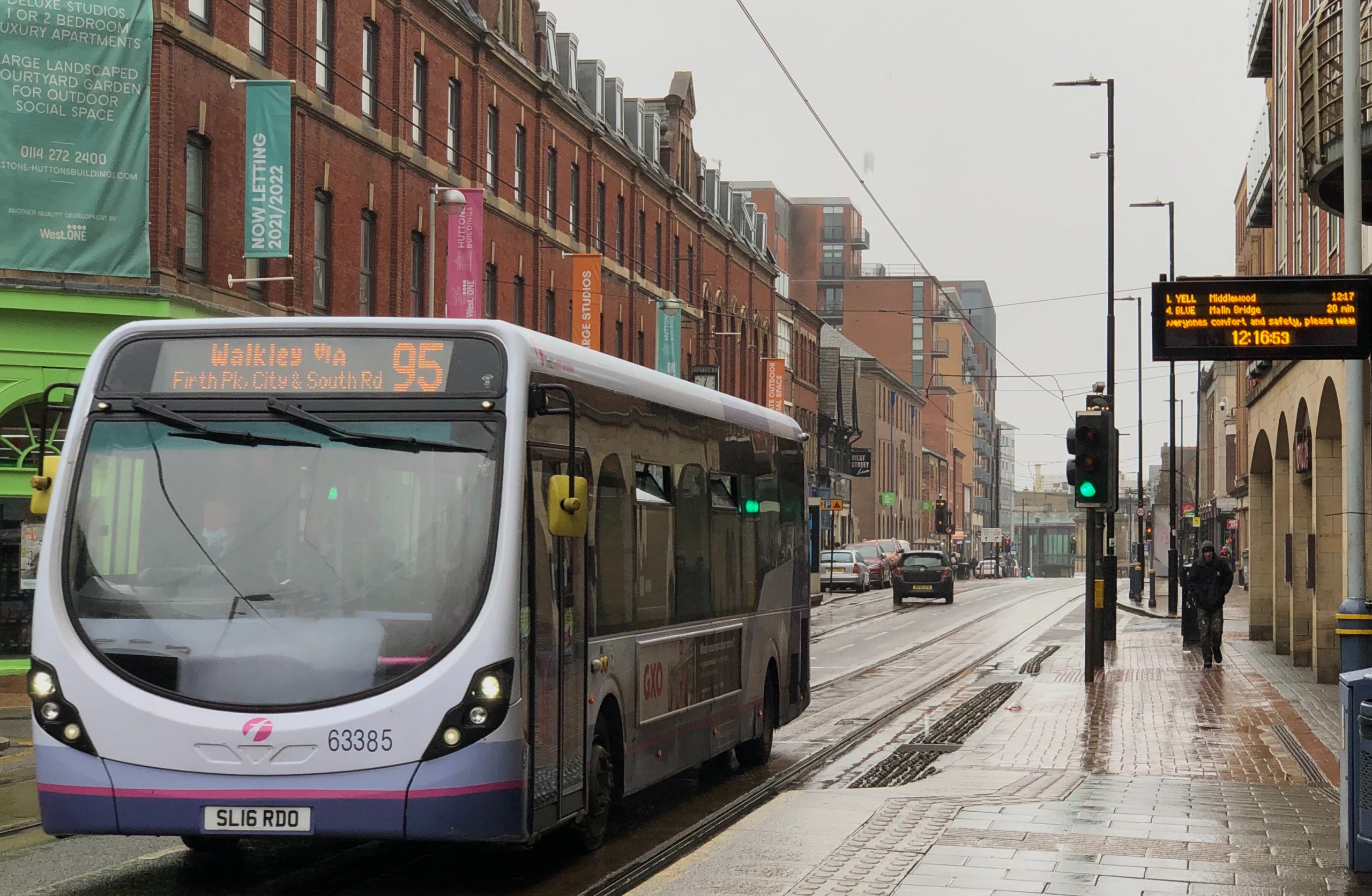 People have reacted to new environmental proposals from Sheffield City Council as air pollution causes 500 deaths per year in Sheffield.

The Council has declared a ‘climate emergency’.

Diesel vehicles are the biggest cause of this harmful pollution that causes lung cancer, cardiovascular disease and stroke.

Sheffield has been in breach of the legal limits of carbon dioxide since 2010 according to Sheffield City Council, in response they have announced plans to make Sheffield net zero emissions by 2030.

Sheffield City Council will implement a class c air zone and buses and taxis that don’t meet new regulation standards will be charged £50 and £10 per day respectively.

We gathered people’s thoughts on Ecclesall Road about these new proposals:

Matt Edwards, 32 a contractor from Heeley said: “It sounds good, I agree with it all to be honest.

“We have to do our bit to help out the environment.”

Pete Lewis, 45 an accountant from Nether Edge said: “It’s good on paper, I agree we have to do something.

“But charging private taxi drivers and Uber drivers is going to hit them hard especially as it isn’t the most affluent area of work.”

In a report from the council they said: “Sheffield is fundamentally linked to Earth systems and nature as the Outdoor City and is a place many people are fiercely proud to call home.

“We must combine these elements to galvanise action across the city – to not only play our part in a bigger transition but to lead, taking inspiration from our history of leading the steel industry.”

The council ended the report with somewhat of a call to action for the people of Sheffield: “Achieving Zero Carbon 2030 will take effort, investment and potentially compromise from everyone. However, the benefits will also be felt by all.”

As part of the road to net zero in Sheffield the council admits infrastructure in the city will need to be changed to encourage things such as active forms of travel like cycling and the use of public transport.

With the recent COP 26, Extreme weather events like Storm Eunice and much more locally 500 deaths per year caused by air pollution Sheffield City Council have decided to act.