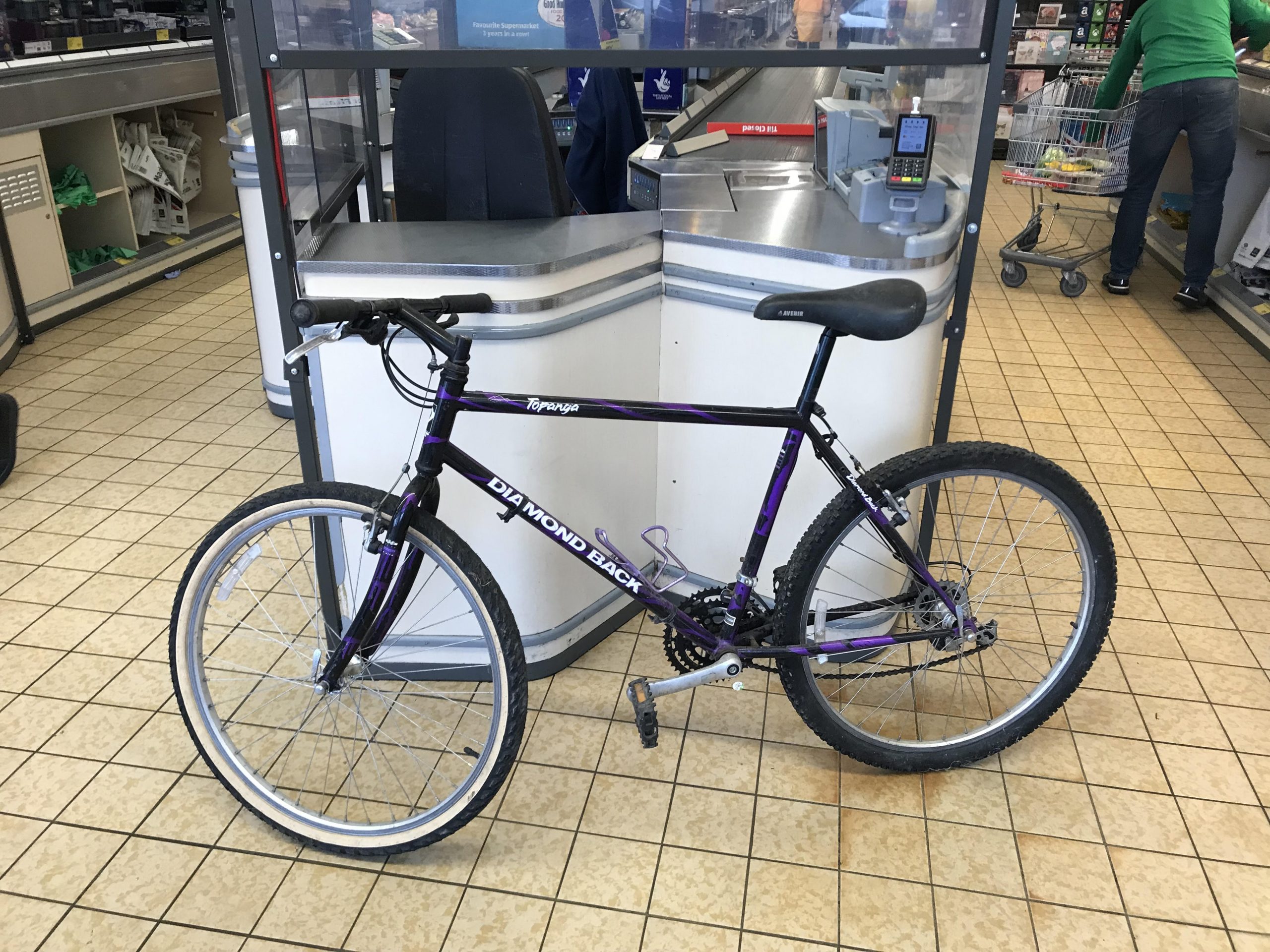 People in Woodseats came together to fund a replacement bike for a Big Issue vendor named Pete whose bike had fallen into disrepair.

Wayne Crowther, 48, a Woodseats resident who originally pitched the idea of help said: “I couldn’t believe the amount of attention the post got, it was quite overwhelming, I know how much a lifeline a bike is.

“I used to be homeless years ago and never got help so I always help others if I can.”

As soon as he posted his plan on the Woodseats Facebook group Only in Woodseats, the community rallied around, with over 200 reactions filed with people giving support and trying to help in any way they can. 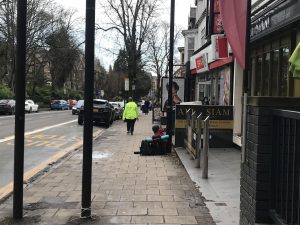 Those who quickly jumped in to help were Kim, 53 and her husband Mitch Sears, 56, from Greenhill, who found an unused in their shed to donate, and were also blown away by the community response.

Mrs Sears said: “I have seen Pete several times and felt so sorry for him being in that position, I think the community reaction was amazing, so many offers to help in different ways.”

“I feel that Pete and others like him are not supported sufficiently by the council.”

With sales of The Big Issue North down 40 per cent nationwide since 2019 the kindness of local communities are just as important as ever.

Sheffield City Council committed to the Rough Sleeper Winter Plan from November 2021 to March 2022 in order to try and reduce rough sleeping within Sheffield, but concerns have been raised as to what will happen after March 2022 when the period ends.

Director for Housing and Neighbourhood Services, Janet Sharpe, said: “We’re committed to working together to help people move on from the streets and get the help they need as quickly as possible. Being safe and warm in the winter is what everyone needs.”