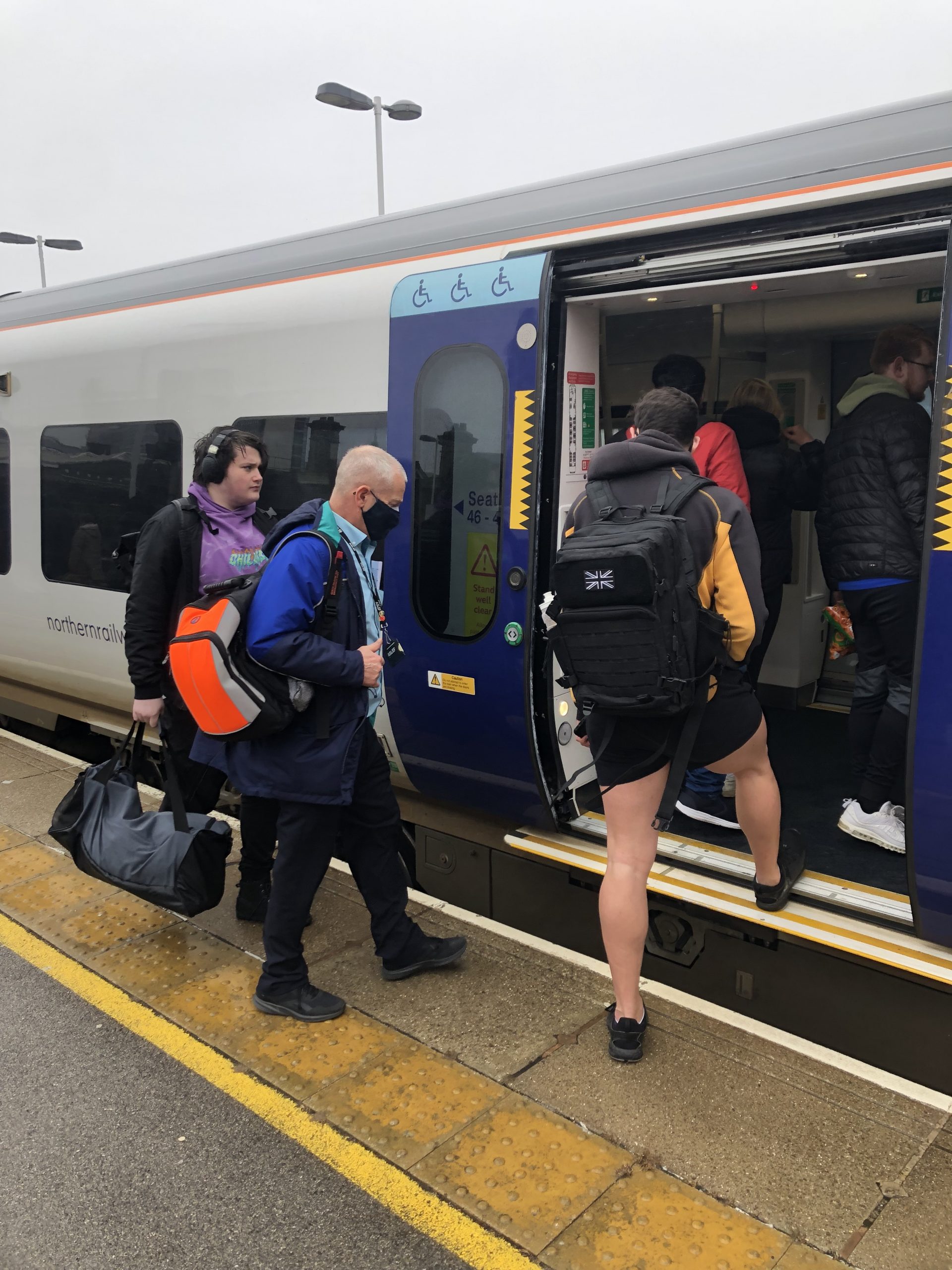 Sunday rail strikes by TransPennine Express conductors are set to cause disruption for Sheffield residents over the next month.

The TransPennine Express (TPE) service between Sheffield to Manchester Piccadilly is facing a ‘significant reduction’ in train times, due to four consecutive Sunday rail strikes which commenced on Sunday, February 13.

Customer experience director for TPE Kathryn O’Brien said: “Our advice to customers is clear. This Sunday, do not travel unless you have to.

“Trains that are running are likely to be far busier than normal.”

The strikes have materialised after TPE Conductors were denied their request for an increase in pay for working on Sundays and days off.

The National Union of Rail, Maritime and Transport Workers (RMT) General Secretary Mick Lynch said: “TPE conductors who kept the trains running throughout the pandemic have been left with no choice but to take strike action after being given a flat NO to their reasonable request to close the pay gap between themselves and other TransPennine workers.

“Our members refuse to be treated unfairly and will be continuing with industrial action until the pay discrimination is dealt with.”

RMT strikers are hopeful the impact of their absence will result in decrease in the pay gap between conductors, who have been working throughout the covid crisis, and bosses who have mostly worked from home throughout the pandemic.

A TPE conductor in Sheffield, who asked not to be named, told ShefLive today: “I’m completely behind the strikes. We have risked our health to work throughout the pandemic, whilst our bosses have stayed at home and still earn much more money.

The strikes have significantly impacted a number of Sheffield residents, who can’t travel home to Manchester on Sunday.

Sheffield resident George Dixon, age 20, said “The rail strikes have ruined my weekend. I was meant to see my grandparents in Stockport this Sunday but now I can’t.”

Last Sunday was the first of the four consecutive strikes, with passengers reporting extremely crowded conditions on the limited trains which were in service.