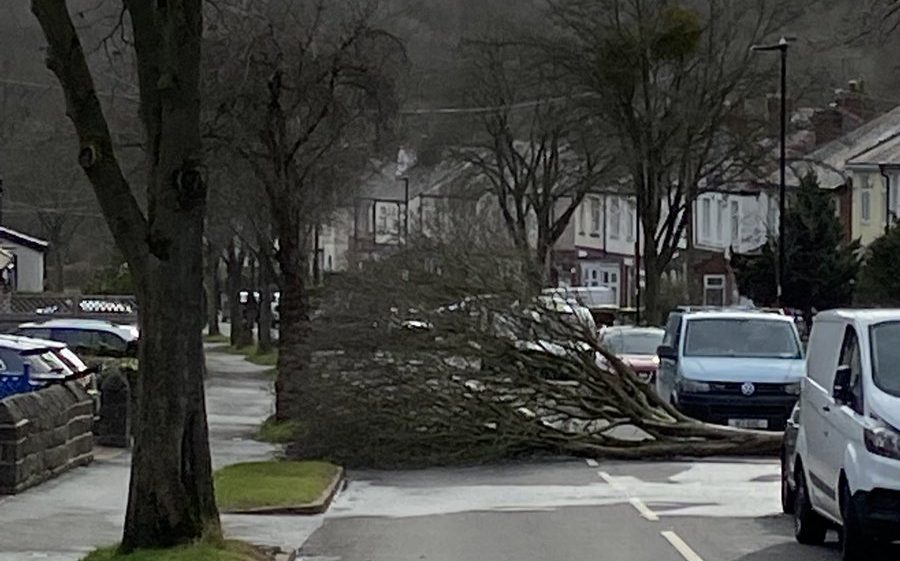 Trees have fallen and buildings have been damaged after Storm Dudley and Storm Eunice kicked up high winds across the city.

Storm Dudley and Eunice have caused damage across Sheffield today after generating winds at speeds as high as 60-75mph.

These storms coincide with the 60th anniversary of the Sheffield Gale, a hurricane that saw winds up to 97mph in Sheffield and killed up to 3 people.

People of Sheffield took to twitter to show the impact of the storm.

Seen above is a tree that has fell on Dobcroft Road, Millhouses, forcing drivers to have to perform a U-turn. A second fallen tree blocked the road in Derbyshire Lane, Norton Lees, stopping commuters in their tracks.

The storms’ high winds haven’t just been causing trees to fall, it has also knocked off Co-op signage on Castle House, above the National Videogame Museum, thankfully harming no-one.

Sheffield “landmark” is defaced by the winds of Dudley and Eunice. Photo credits: @ChronoClean on Twitter.

The Met Office has issued an amber warning across the southern half of the city today after both Storm Dudley and Storm Eunice have struck the UK.

This means that there is an increase in impacts from severe weather, such as likely disruptions to travel, as well as a potential risk to life and property. 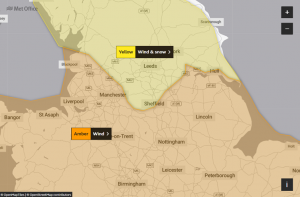 At 8:55am today, Sheffield City Council’s Streets Ahead team tweeted that they had already cleared one fallen tree and are on standby 24/7. If you have been affected by the weather and wish to report it, you can do so here or by ringing their number at 0114 273 4567.

UPDATE: The Streets Ahead team have now cleared a total of three trees, with the most recent being in Dobcroft Road. 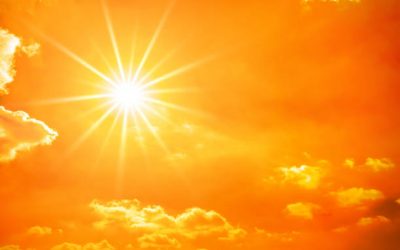 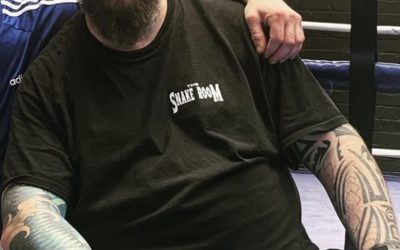