Sheffield-based Swift conservation groups are in need of help to protect the species that joined the UK red list of threatened birds two months ago.

This week marks National Nest Box week which is the ideal time in the year to put up nest boxes to help encourage birds to breed. 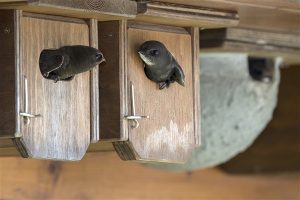 There are numerous small, volunteer-run groups set-up in Sheffield to help conservation. Groups are identified by postcode and established groups include S6, S7, S8, S11 and S17.

Totley Swifts (S17) formed after the council refurbished a whole street of houses in Totley four years ago.

Conchita Cunago of Totley Swifts said: “First of all they nested in trees, we took all those. Then they started nesting in cliffs, we started building on those, so they’ve nested on all our old buildings.

“They’ve worked around humans for all these years but now is their last chance.” 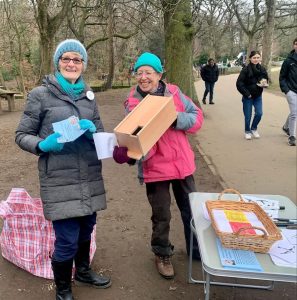 In the last 20 years their population has halved which makes them a globally threatened species.

The nests are lost so quickly because people are tidying, fully-insulating their houses and having loft conversions.

The groups are asking people to purchase a ‘swift brick’ which can be installed by the organisation’s employed fitter.

Thanks to a combination of S6, S11 and S17 Swift groups, 400 individual new nests have been created in the last 18 months. 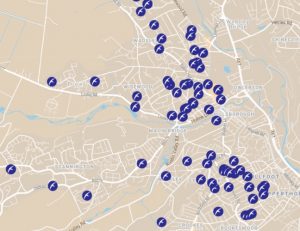 A map of the nest boxes fitted in S6

Nicola Gilbert, S11 Swift group, said: “It is illegal to interfere with any wild nesting bird although it is enforced quite poorly and awareness is quite low.

“What we’d really love to do is spread the word in Sheffield.”

Along with spreading awareness, the groups ask for the council to “be a part of what we are doing”.

Mel Savas, S6, said: “There are (housing) developments popping up all the time so let’s work together on new developments and use our expertise.” 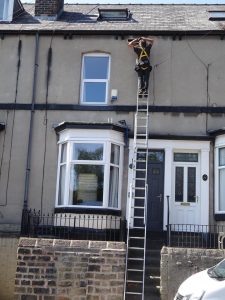 Totley Swift group are also working with Totley Primary School and Totley All Saints to provide flatpack nests for children to make themselves.

Two boxes hope to be installed with cameras in both the school gyms so the children can watch the chicks hatch. It also intends to be a part of their school curriculum so they will learn how to save them.