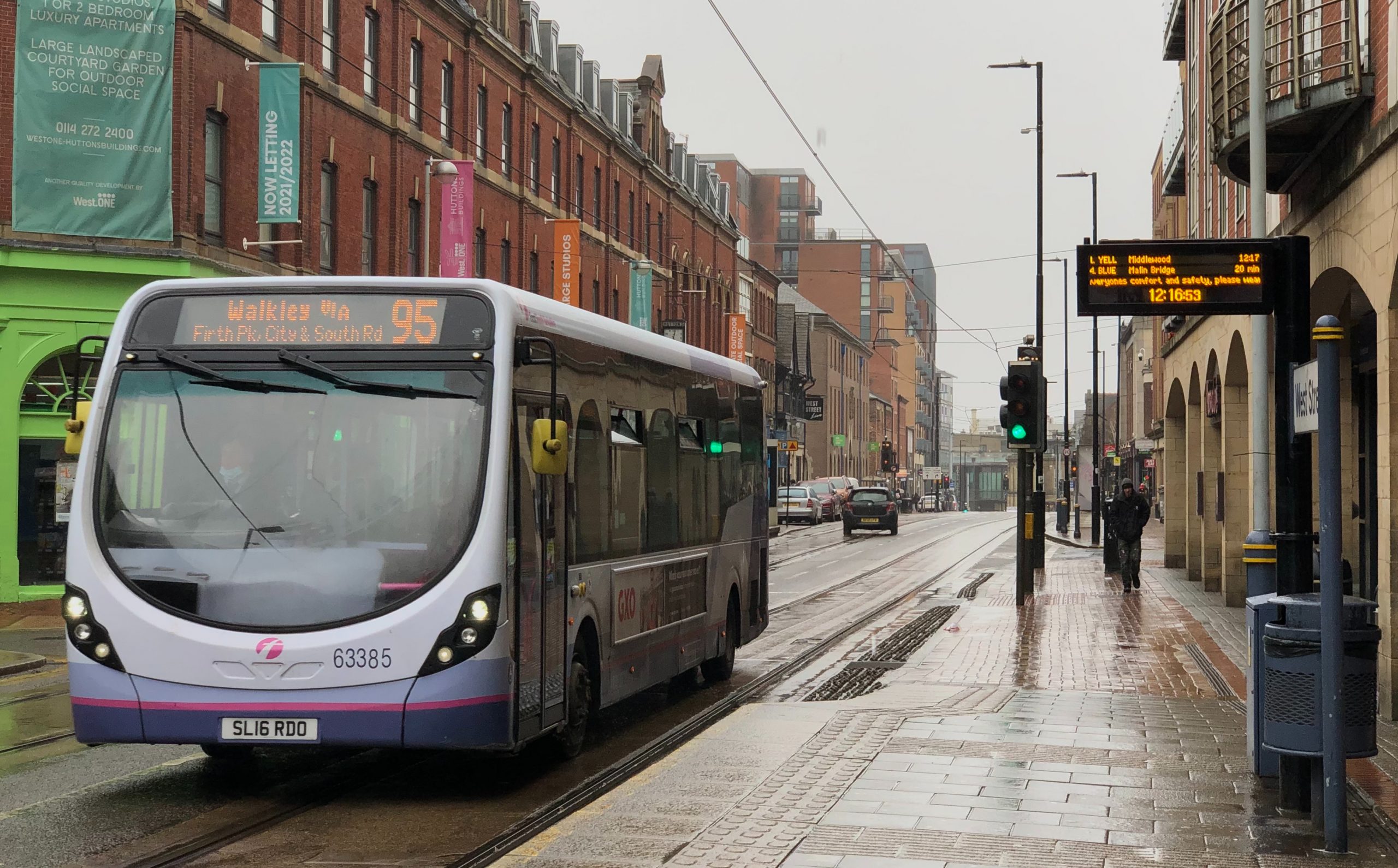 Government plans to end emergency support for bus services have caused outrage among passengers in Sheffield.

With all covid restrictions due to be scrapped at the end of March, it is predicted that public transport fares will rise as government funding is withdrawn.

Bruce McIntosh, 71, from Gleadless, said: “I remember when the buses actually turned up and took you where you needed to go, but now it’s a complete mess.

“I still get the bus, but if prices rise even more than they already have then I’ll be forced to find another option.”

He also said that he had previously tried to visit family members but abandoned plans due to buses not showing up.

Bosses are aware of the issues and have sympathised with passengers.

According to figures released by the Department for Transport, bus use outside of London remains 26 per cent lower than pre-pandemic levels.

In response to criticisms published by South Yorkshire Mayor Dan Jarvis, Mr Eggleton said: “All of us face a challenging period ahead. But if we focus our energy on understanding the practical realities and accepting that some changes are necessary, we will be better placed to make the right decisions.”

As campaigns promoting public transport continue, there are worries that increasing travel prices will dissuade people from using these services.

Oliver Ford, a politics student at the University of Sheffield, said: “As students we already have to work with tight budgets, so this added cost could be inconvenient for us, especially as loads of us rely on public transport.

“I’m nervous that if fewer people can afford to regularly use buses then we might see more car traffic, which isn’t what we want at a time like this.”

Dan Jarvis, in a joint statement with six metro mayors, called on the government to “act urgently to avoid needlessly locking in the damage caused by Covid, and undermining the effort to decarbonise our transport.”

He added that the current plan is “strategic short-sightedness of the worst kind”.

Metro mayors “are at a crossroads – and if the government fails to respond to the looming crisis, it will make a mockery of the goal they claim to share with us – and our economies and our communities will pay the price.”

The South Yorkshire MCA has released a questionnaire asking for passenger’s views. To have your say, visit https://survey.alchemer.eu/s3/90413980/South-Yorkshire-Enhanced-Partnership-Consultation.