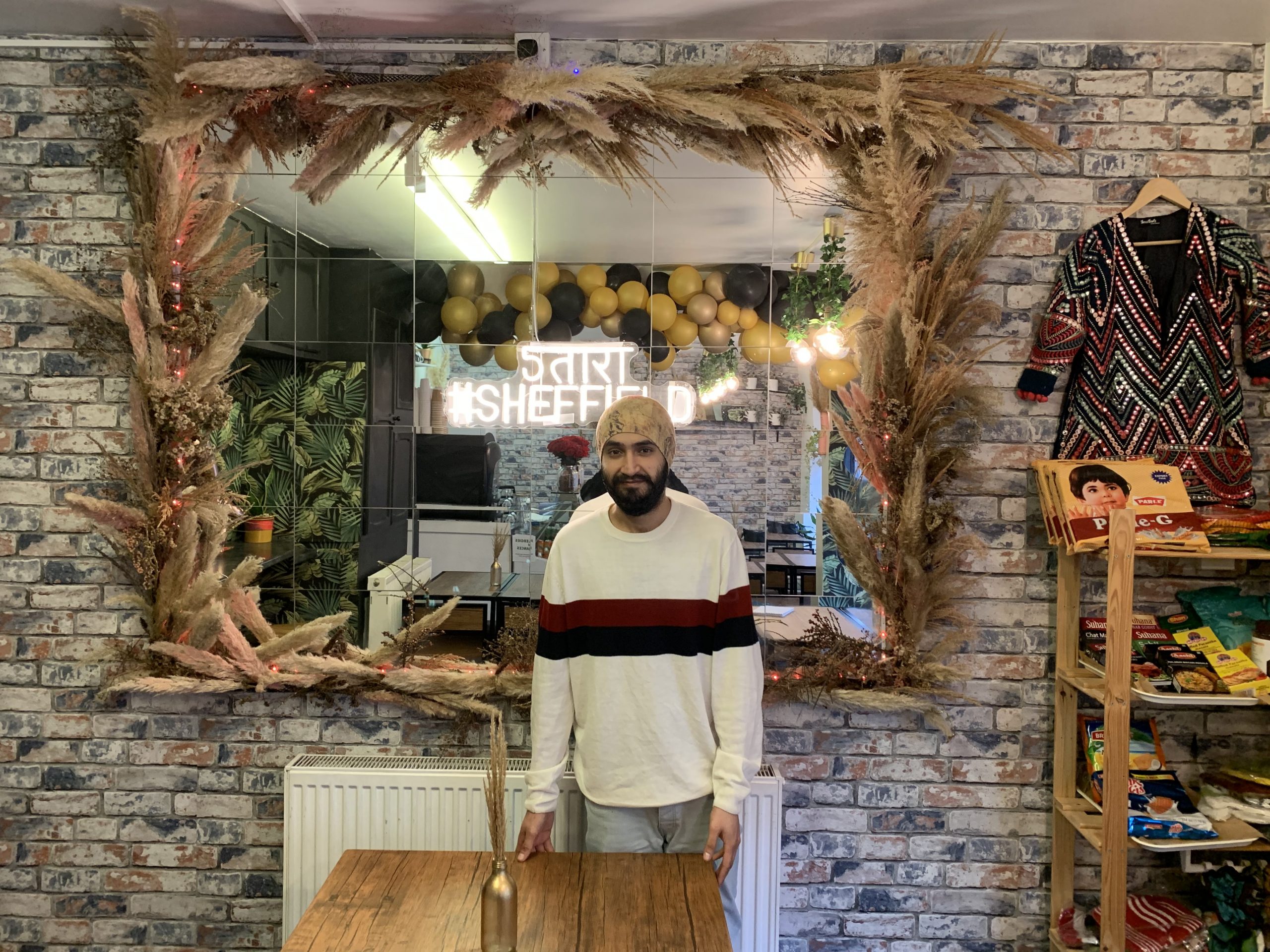 A food blogger has made it his goal to show people what real Indian food is with his new Park Hill restaurant.

The opening of 5Tara on Duke Street has led to a surge of customers coming from all over Sheffield looking for authentic Indian cuisine.

Amanpreet Singh Bawa said how as a food blogger he felt that he could never show people what his food really tasted like.

He said: “You feel ashamed. It is fading away not only in Sheffield but all over England.

“It was anglicised in a way that the British people can adapt – the cuisine is taken for granted.”

His aims are to provide authentic Indian food not only for the Punjabi community around the area as he felt that after a day of work, but they also never really had an easy option to have real Punjabi food.

He also wants to educate the general public into knowing what their food should really taste like.

Initially, Mr Bawa ran a food service from his home with his partner after working in hospitality for ten years.

He said: “We finally thought of reviving our own flavours and we wanted to tell people what our cultural cuisine heritage is all about.”

This service began to grow in popularity which then led to the start of the new restaurant. The recipes are said to have been passed down by generations of family to keep the roots of their authenticity.

Mr Bawa says: “My main motive is to make a difference as an individual.”

Although he feels so strongly about the changes to his cultural cuisine, Mr Bawa does believe that as time goes on Punjabi food will go back to its original roots and the anglicised form will slowly be left behind.

He added: “I don’t want to compromise the quality of my food.”