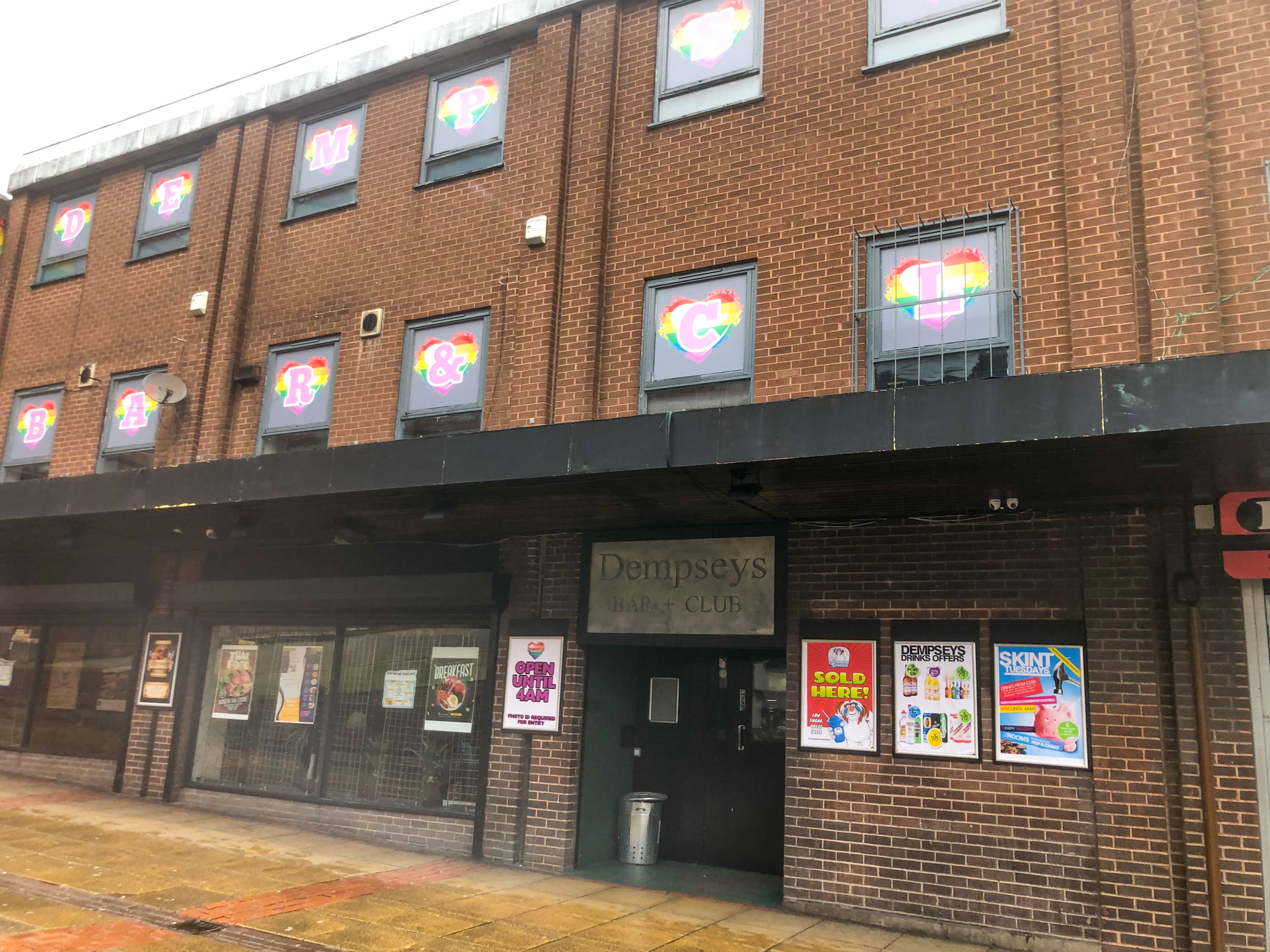 Owners of a popular bar who condemned South Yorkshire Police for a ‘lack of support’ for Sheffield’s LGBTQI+ community are ‘extremely pleased’ after meeting with a senior officer.

Dempseys bar sent an open letter to the force last week, criticising their assistance in resolving criminal activity around the bar, and explaining that they had been repeatedly let down and ignored by police in the past.

In it, owners Colin Humphreys and Kieron Lowry claim to have reported criminal targeting in the Moorfoot area six years ago, a problem which South Yorkshire Police failed to address and has since become widespread.

They also add that it is now “commonplace for staff and customers to suffer homophobic abuse and threats of violence” on an “almost nightly basis” and Door Supervisors at the bar have been repeatedly physically assaulted, but “South Yorkshire Police does not care”.

However, in a statement Dempseys said they were “extremely pleased” to have had an “incredibly productive meeting” with South Yorkshire Police, in which they discussed policing problems, issues in the area, and agreed on a common path forward.

They said: “Our grievances have been treated seriously and promptly by a senior officer. To be honest, we couldn’t have wished for a better response.”

Current Chief Constable Lauren Poultney responded to the initial letter with concern to the issues raised and said: “I will ensure we make contact with them to discuss these in more detail, prior to them being investigated.”

Tasha Andrews, a staff member at Dempseys, said that she hopes to see some a greater level of support from the police force going forward.

She also confirmed that there has been an increase in police presence and more interaction from them in the days following the letter and the meeting between Dempseys and South Yorkshire Police.

Sheffield councillor Martin Phipps said he found the reports of extensive delays in responses and lack of requested police presence “really disappointing” but is glad that the police seem to have taken the matter seriously, though he remarked, regarding future change, that “the proof will be in the pudding”.

Coun Phipps also commented on the importance of support from authorities for LGBTQIA+ communities and marginalized people.

He said: “I think there has been a rise in homophobia, biphobia, transphobia and discrimination against the whole LGBTQI+ community and so I think there is definitely a need for more support.”

Another UK organisation, The Equality and Human Rights Commission (EMRC) have in the last month been criticized by Stonewall for “pushing an anti-trans agenda”, with the organisation condemning the EMRC’s stance which “seeks to strip trans people of legal protections”.

Mr Phipps referred to this, adding that it is “really damning” when these institutions like EMRC and South Yorkshire Police are meant to stand up for marginalised people but are condemned for not supporting these communities.

It is most important to Dempseys that the venue remains a place that people can feel welcomed and safe to be themselves, and staff members said that the bar has for many years been a “safe space”, especially for young LGBTQ+ people, and a positive relationship with the police is vital to keep it that way.