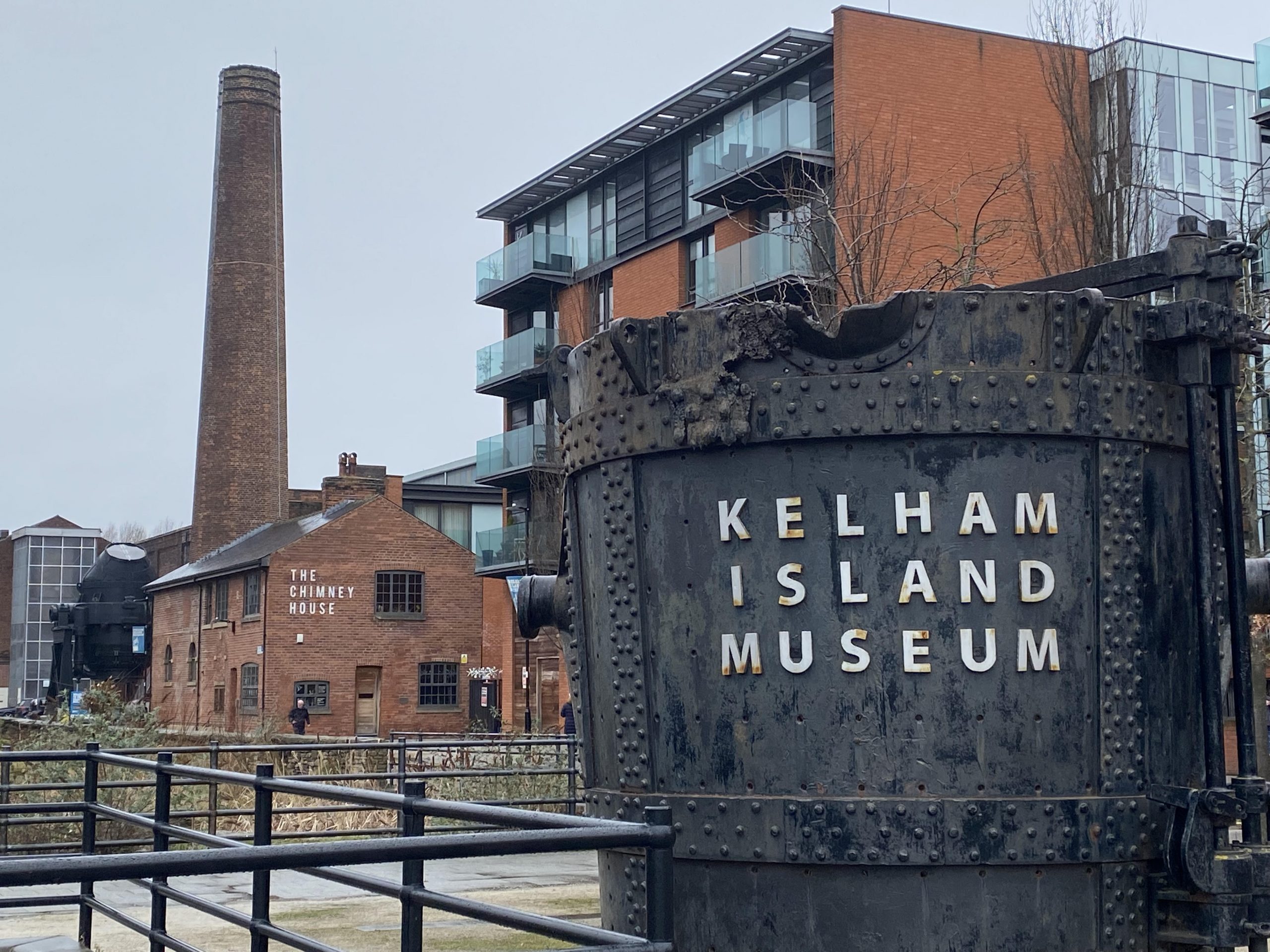 The British Museum Portable Antiquities Scheme (PAS), which aims to encourage the recordings of local archaeological finds, appeared at Kelham Island Museum to discuss their finds in the area of Sheffield.

The British Museum PAS has boasted over 1.5 million objects, including 25,000 being from South and West Yorkshire.

Amy Downes, Finds Liaison Officer for South and West Yorkshire, said: “Only by recording our past can it then be passed onto the future generations.”

Ms Downes presented many artefacts dating all the way back to the early 1200s.

The spinning whorl dated from the 1200s

A spindle whorl, dating back to roughly the 1200-1400, which was officially published earlier this week was found in the back garden of an amateur arachnologist in Dore, Sheffield.

An attendee of the event from Bradfield said: “The finds that were shown today were truly illuminating.

“It is crucial we preserve Sheffield’s history so future generations can do the same and what better place to that then at Kelham Island Museum.”

This comes after the University of Sheffield announced in December that its world renowned archaeological department would close at the end of 2023/24.

An artefact recently added to the PAS was a copper harness pendant which was discovered in Sheffield dating back to the 1300s.

Ms Downes described the area of Sheffield as ‘rich’ despite the large amount of built on land and the Pennines makes it difficult to metal detect and find treasures.

The Portable Antiquities Advisory Group advice people who are interested in metal detecting to consult the Code of Practice for Responsible Metal Detecting.

To discover more finds of the British Museum Portable Antiquities Scheme in Sheffield go to: https://finds.org.uk/counties/yorkshire