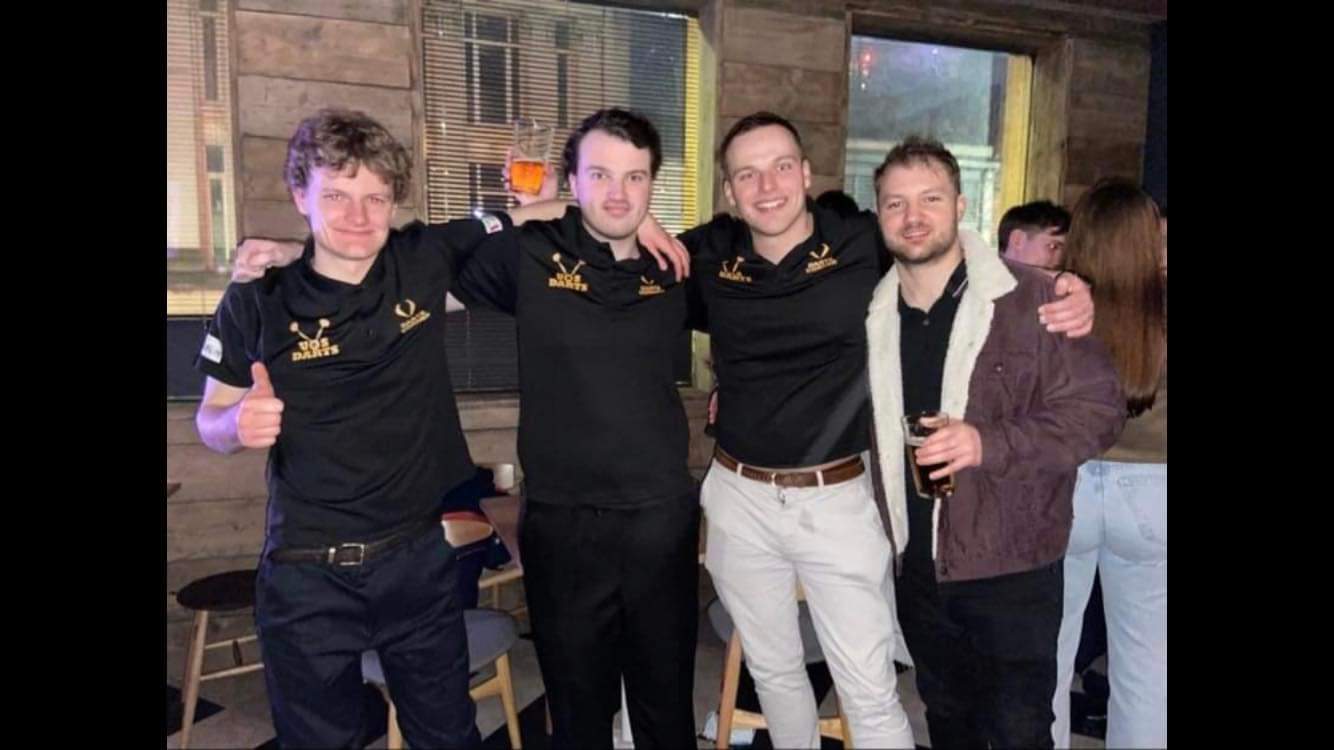 A member of Sheffield University Darts Club has qualified for the UK open after winning the Liverpool Riley’s qualifier on Saturday.

Adam Warner, 24, won the tournament in Merseyside on Saturday coming up tops from a pool of more than a hundred fellow darting hopefuls, including former world number seven Wes Newton.

Adam is a University of Sheffield Alumni, having studied journalism, and then doing his teacher training, however he is currently working as a delivery driver. Mr Warner said: “I didn’t ever dream of winning. Usually there are some former professionals having a go, but I just took it one game at a time and got over the line!

“At the time I really couldn’t believe it had happened, it took until Monday for it to really sink in.

“Dream opponent would be John Michael- he’s a Greek player who’s walk on is worth watching on YouTube… further than that me and my dads favourite player is Simon Whitlock but can’t see me getting through to the stage that he’d come in!” 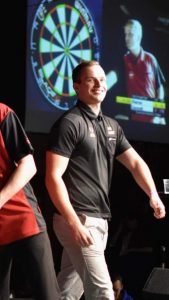 The Cazoo UK Open, one of the Professional Darts Corporations 7 ranked TV majors which has a combined prize fund as £450,000 with the winner taking home £100,000, will take place from the 4th of March to 6th March 2022 at Butlin’s Minehead Resort.

The University of Sheffield Darts President, Oliver Nunn, said: “It was great to watch Adam qualify. Going to Liverpool none of us were expecting it, but as the day carried on he kept on progressing and ended up winning the whole tournament!

“It was a proud day for Sheffield darts and will go down in the society’s history. We’re all hugely proud for Adam, and can’t wait to see him play on the Minehead stage!”

Mr Warner said: “I just want to play to the level I know I can. I know I’m not as good as nearly everyone else who’ll be there so as long as I don’t stink the place out … I’ll be happy.”

If you would like to tune in to watch Adam, the tournament will be broadcast live on ITV4 in the UK.