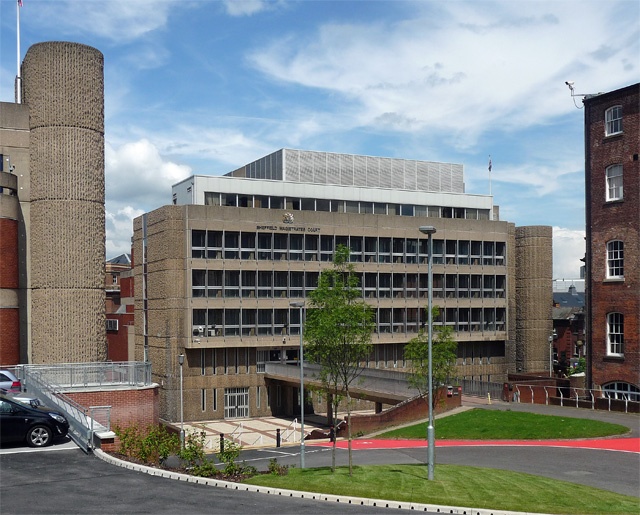 Twin brothers Alex and Aaron Fewkes, 21, of John Street, are charged with six counts of shoplifting in connection to offences occurring between the first and tenth of February 2022, in the Sharrow Area of Sheffield.

Both are in police custody and will appear before Sheffield Magistrates’ Court on 25 February.