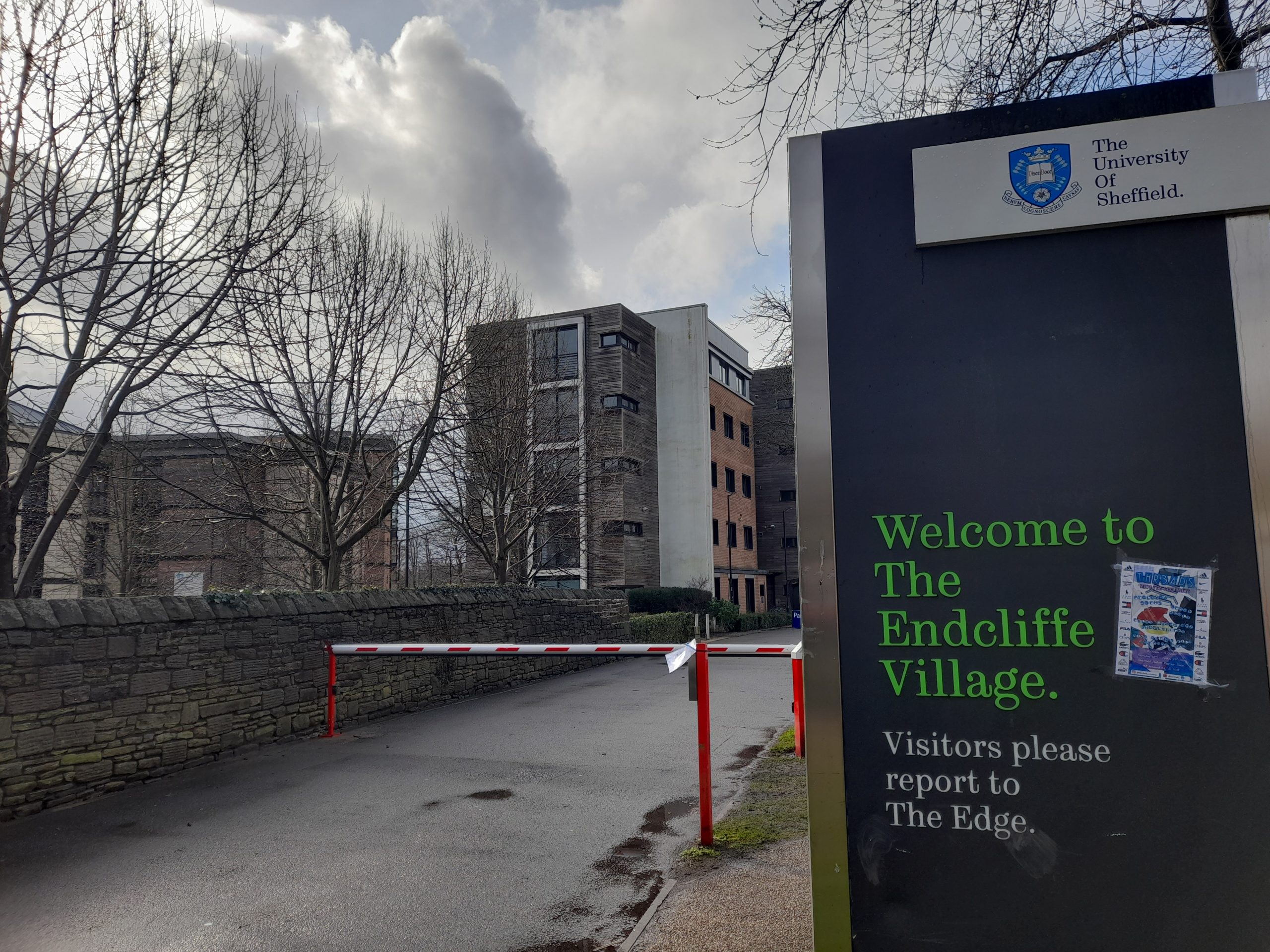 Students at the University of Sheffield are being encouraged to register to vote ahead of this May’s council elections.

An event in Endcliffe Student Village will be held by Sheffield Labour Students on Friday with a push for voter registration for first-year students.

Students in Endcliffe and Ranmoor, the University of Sheffield’s primary student accommodations, are part of the Fulwood ward in the Sheffield City Council which returned Liberal Democrat councillor Sue Alston with a majority of 1,702 votes.

Around 4,500 students currently live at the accommodations on the outskirts of Sheffield city centre. 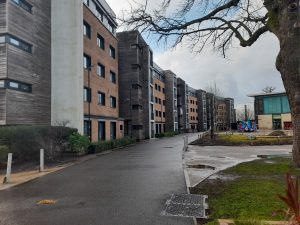 However, Sheffield Labour Students, a society supporting Fulwood Labour Party candidate Matt Killeya, are hopeful that a drive in youth support will give them a boost ahead of polling day on May 5.

“Students have the ability to decide the outcome of this election. Labour represents a history that no other major party can claim, a history of never collaborating with the Conservatives against the interests of students and young people.

“This Friday, Sheffield Labour Students are looking forward to talking to other students in Endcliffe about what affects us all, and sharing with others what a future led by students and for students can mean.”

When asked about the potential of voting in this spring’s local elections, students in Endcliffe had mixed views on their own prospect of voting.

One student was unaware that voters can be registered at two different addresses and vote in two separate council elections.

“I’d probably vote in one of the elections – if I’m in uni, I’m not really likely to travel back home.”

The law states that students can vote at their home address and their term-time address in local elections, as both elections are separate. Only one vote is permitted for a nationwide vote, such as a General Election or referendum.

Students can register to vote here.