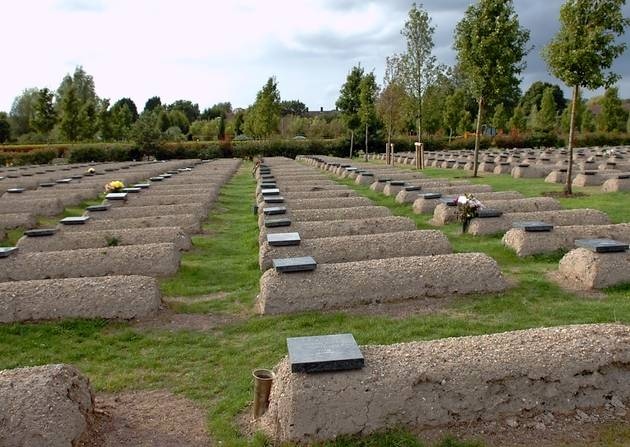 A petition to increase the amount of Muslim burial grounds in Sheffield has been signed by more than 4,450 people.

Former Labour councillor for the Burngreave ward, Ibrar Hussain presented the petition in a full council meeting on the 2nd of February, to create a larger plan to protect the Muslim community in the city.

Currently there are four Muslim burial sites in Sheffield but two of them are both full. Tinsley/Darnall and Abbey Lane have no more space for burials, leaving only two available to use.

This issue has come due to the ‘ever growing Muslim community’ in the city.

Mr Hussain said in the meeting: “We need to plan for many years ahead. The community needs to know in clear terms that there is a commitment and you are going to resolve this.”

He added: “The provision is only for the next two or three years, with the rate it’s going at in the current climate that is not going to be enough.”

Councillor Alison Teal, Co-operative Executive Member for Sustainable Communities, said: “Clearly this is a really important and pressing issue for many people in the community.”

Both Sheffield councillors, Abdul Khayum, Labour, and Mohammed Mahroof, Lib Dems, have both ‘been doing work on this’ according to Cllr Teal.

Fardeen Khan, 19, a member of the Muslim community living in Sheffield, believes a long term plan is needed for the burial sites.

He said: “We need more Muslim burial sites as most of them in Sheffield are shared with normal burial sites which can cause prejudice and racism at certain times.

“Therefore more would be highly beneficial to the large and growing Muslim community.”

On the overall importance, Mr Khan added: “Muslim burial grounds are highly important for Muslims, it is where we go to pray for our deceased loved ones.

“They symbolise the start of their journey into heaven and onwards.”