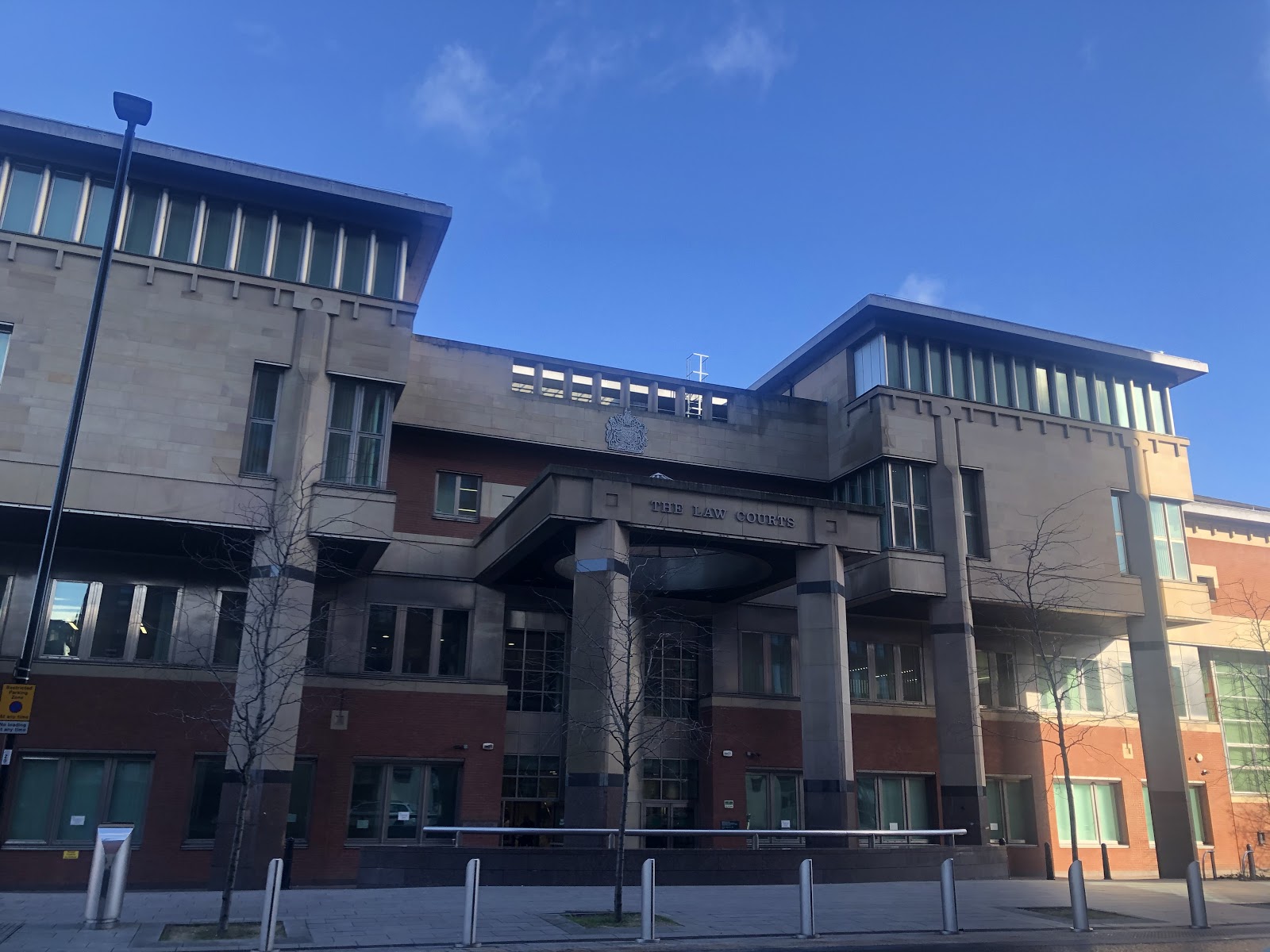 A man has been found guilty of bribing two underage boys into performing sexual acts in exchange for time on his PlayStation console.

Mark Butterworth, 28, formally of Lilac Crescent, Hoyland, has been convicted of committing a range of harrowing offences to two victims, both under the age of 18, over an eight year period.

The two victims, aged between 9 and 12 years old at the time, were found to be sexually abused by Butterworth between 2007 and 2015 when they were bribed to perform sexual acts in return for time on Butterworth’s PlayStation console.

DS Sam Newton said: “This was a particularly sinister case in which Butterworth exploited his victim’s trust and innocence to deliver a sustained campaign of vile abuse against them.

“I am pleased that Butterworth has been found guilty of his crimes and that the volume of offences brought against him reflects the severity of his offending. I hope that it will serve as a lesson that crimes of this nature will not go unpunished, and we will pursue those who exploit children and bring them to justice.

“These two young victims have been left traumatised by Butterworth’s crimes, and I want to commend them both for their bravery in coming forward and reporting his vile behaviour”.

Butterworth was found guilty of 19 offences at Sheffield Crown Court on 8 February, following a seven day trial and is now detained in prison following his conviction, and will appear in court on 29 April 2022 for sentencing.

It is urged that if you, or someone you know, is being abused please report to the police as they can help and support you. Call 101, 999 in an emergency or report online.