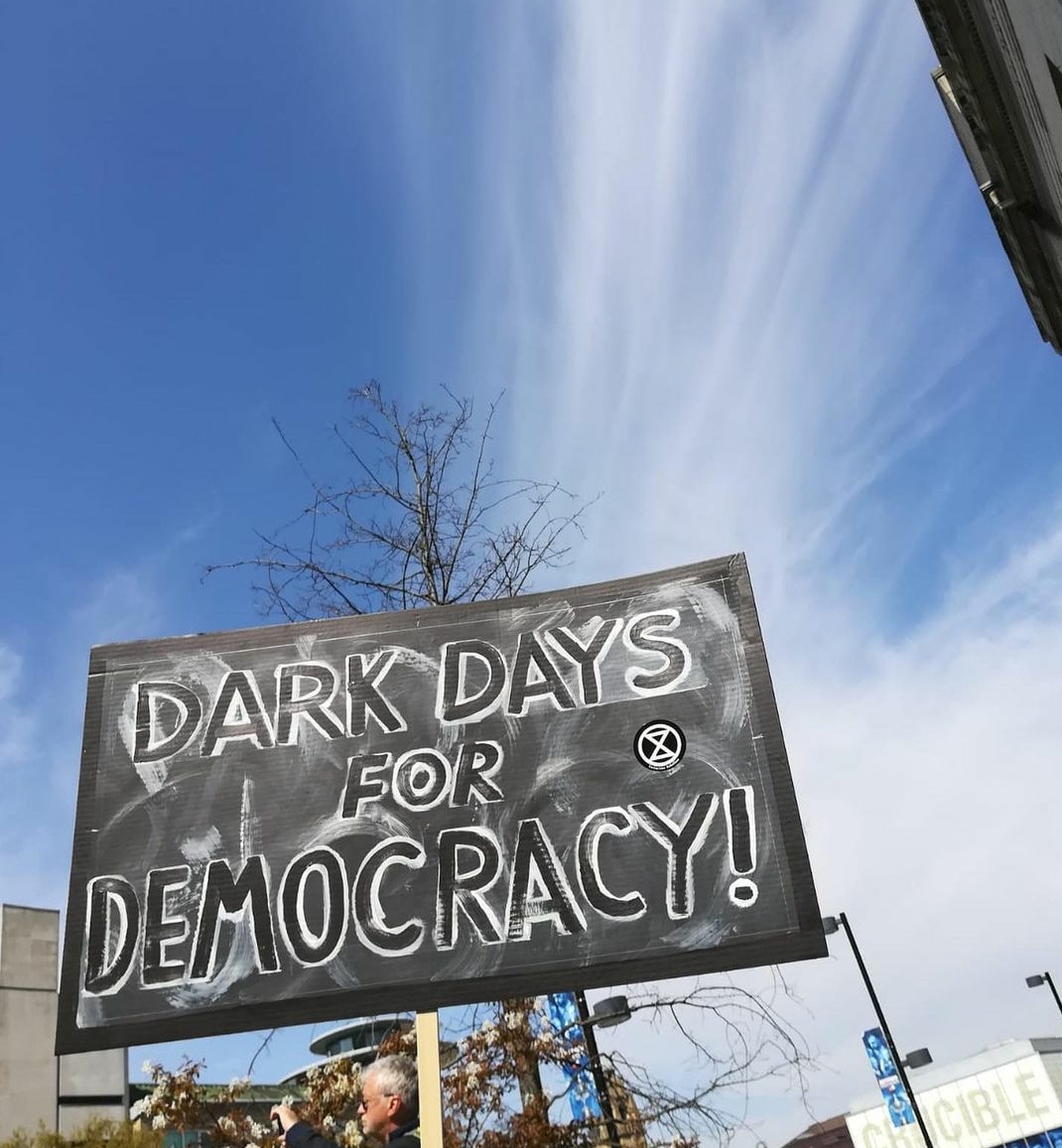 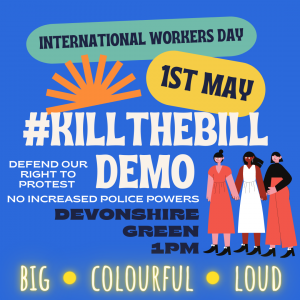 The bill, occurring in line with International Workers Day, is set to oppose the controversial PCSC bill, introduced in the House of Commons on 9 March 2021.

Liam Fitzpatrick, 18, a student at the University of Sheffield, said: “The PCSC bill is a worrying one that certainly merits the protest. It is a protest about the right to protest.

“One of the most pivotal elements of democracy is the right to protest peacefully, whatever it is from lockdown, scepticism to Black Lives Matter. All protests are important and the prospect of the government being able to criminalise any protest it dislikes by deeming it an ‘annoyance’ should be worrying to anyone who values democracy.”

Under this bill, police forces will be allowed to criminalise protests they believe constitute a “public nuisance”, including imposing starting and finishing times and noise limits, and will be able to consider actions by one individual as “protests” under provisions of the bill.

Sheffield Against the Policing Bill have shared 5 key messages on Facebook for all their attendees, with emphasis on every protesters rights and means to be safe. 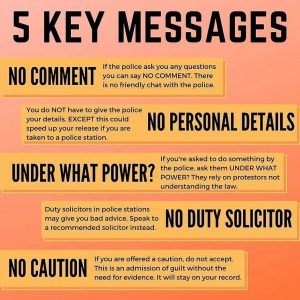 Additionally, the post include helpline numbers if confronted by the police for services such as solicitor’s and legal hotlines.