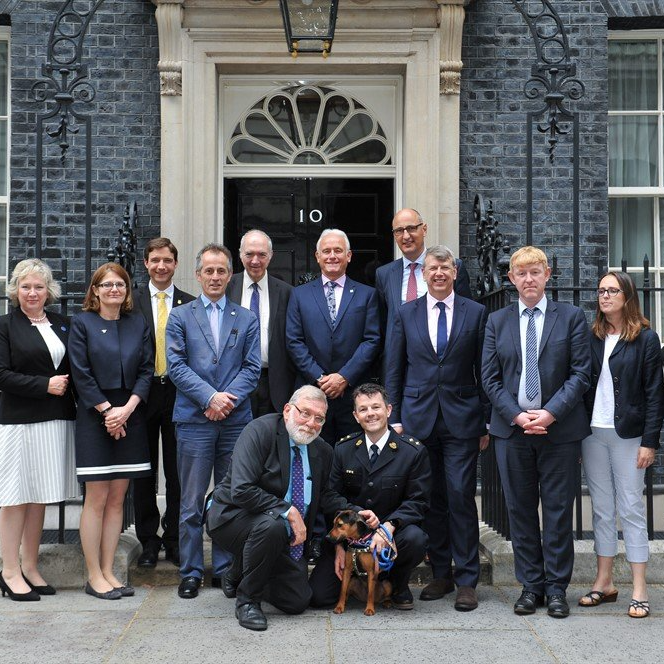 The Chief Executive of the RSPCA, Chris Sherwood, said: “This Act is a huge step forward for animal welfare in the UK and we’re delighted that justice will now be served for animals.

“This reform is long overdue – for many years, the most violent and horrific abuse and cruelty received a maximum penalty of just a few months.

“Every year our officers are faced with cases of the most unimaginable cruelty: animals beaten, stabbed, shot and burned; unwanted or elderly pets being drowned; wild animals shot with crossbows or set on fire; gangs forcing cockerels to fight to the death and breeders cutting off puppies’ ears to make them look tough.

“At least now, in those cases that leave us heartbroken, our courts will be able to hand out sentences that truly reflect the severity of the crimes.”

According to the RSPCA, over the last three years there have been 4,103 convictions in the courts in England and Wales and 156 individuals received immediate prison terms.

MP Chris Loder, who brought the Bill forward in June 2019, said: “HM The Queen has signed my Bill into law. It has taken years of hard work to realise this – thank you to all involved.”

Adrian Finney, 38, teacher from Jordanthorpe, and his partner Natalie Tivey, 41, have saved many abused animals voluntarily over the years.

Adrian recalled how he saved one of his cats, Baldr from a ‘drugs paradise.’

He said: “His collar was so tight it was cutting into his neck. There were needles everywhere and glass on the floor.” 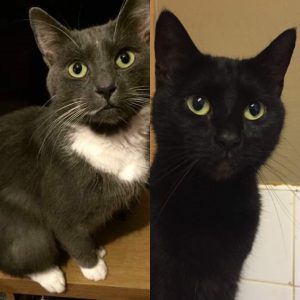 He also mentioned how his wife, Natalie rescued their other cat Cerci from a man who was ‘drowning them in full view of his kids.’

Cerci’s mum and siblings all drowned before Natalie got there in time.

Adrian said she still has a deep distrust of men. Sadly with Cerci the people responsible never got charged with animal abuse.

Gillian Price, 55, a self employed cleaner from Norton Lees, said: “I welcome this new bill and hope aids in sentencing for some of the absolutely horrific abuse I’ve heard of over the years, it sickens me.”

In 2013 Gillian took in her third Staffie, Oliver, who was ‘full of scars, had a ripped out infected claw and a broken rib.’ 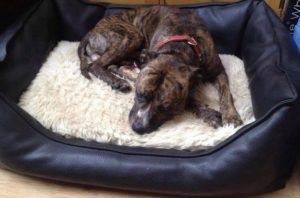 Gillian said: “He was so scared of people at first. He’s still very nervous and jumpy, hides at the back of me when anyone new comes in, and is terrified of loud voices.

“The sanctuary don’t tell you what happened to them apart from he was brought in by an upset warden. If we took him back he’d be kept for so many days and then destroyed.”

Audrey Williamson, 75 from Norton, said: “I’m all for it…animal abuse is just terrible. I’m a big animal lover and anything done to help protect is worth it.”

However, some feel as though more could be done to combat this issue. Thomas Harris-Snell, 19, student at the University of Sheffield said: