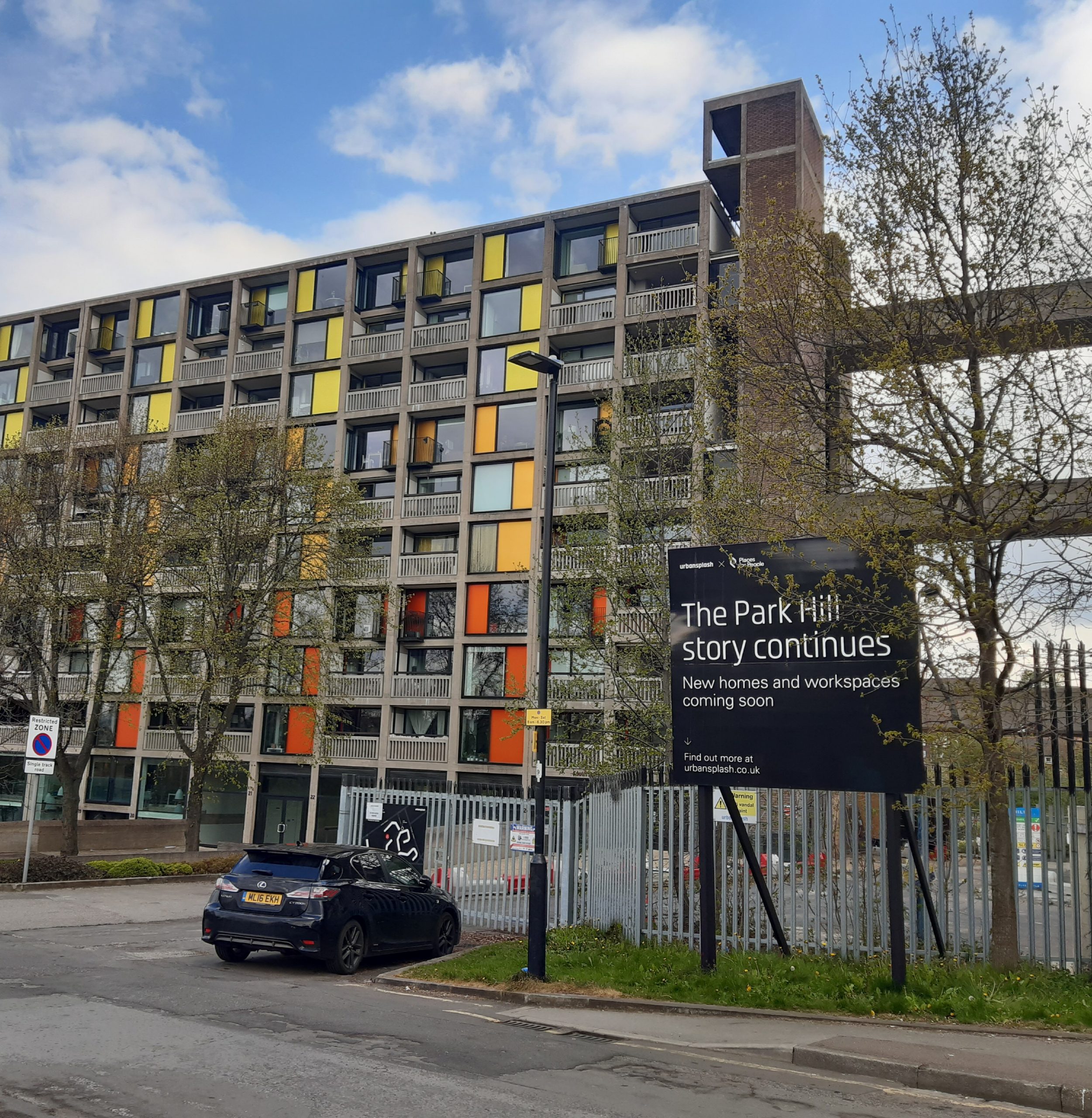 by Ayesha Parwani and Abbie Howell

In February 2021, 308 cases of antisocial behavior were reported in the Park Hill area, alongside 384 sexual and violent cases/crimes.

Sheffield City Council installed a new CCTV camera and street lighting on South Street in a bid to clampdown.

Sergeant Tom Hollands from the Manor and Arbourthorne Team said: “Park Hill is a vibrant and great part of the city and we want it to stay that way.

“Last weekend my officers were out on foot, stop searching people and checking vehicles. On Saturday night a man was arrested by our special constables, on suspicion of supplying Class A drugs and it’s this type of action which will make a difference.”

Residents of the area have expressed their concerns regarding the area,

Sally Macdonald, 48,  employee at HR News said: “A few years ago, there was quite a bit of antisocial behaviour. Kids hanging on the streets, drinking and intimidating the elderly.

“But I would say it definitely has improved over the past few years. “ 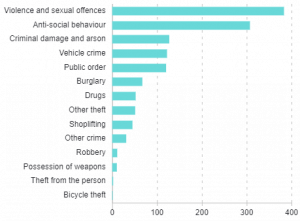 Sgt Hollands added: “I want people living in this area to know that we are aware of recent issues and that we are taking action, you will hopefully have spotted my officers out and about already, but if not keep an eye out.

“I would encourage people to keep reporting things to us, it helps us build up an intelligence picture which means we can take stronger action. You can contact our neighbourhood team directly with any concerns.”