Hotel forced to evacuate after manager tests positive for Covid-19 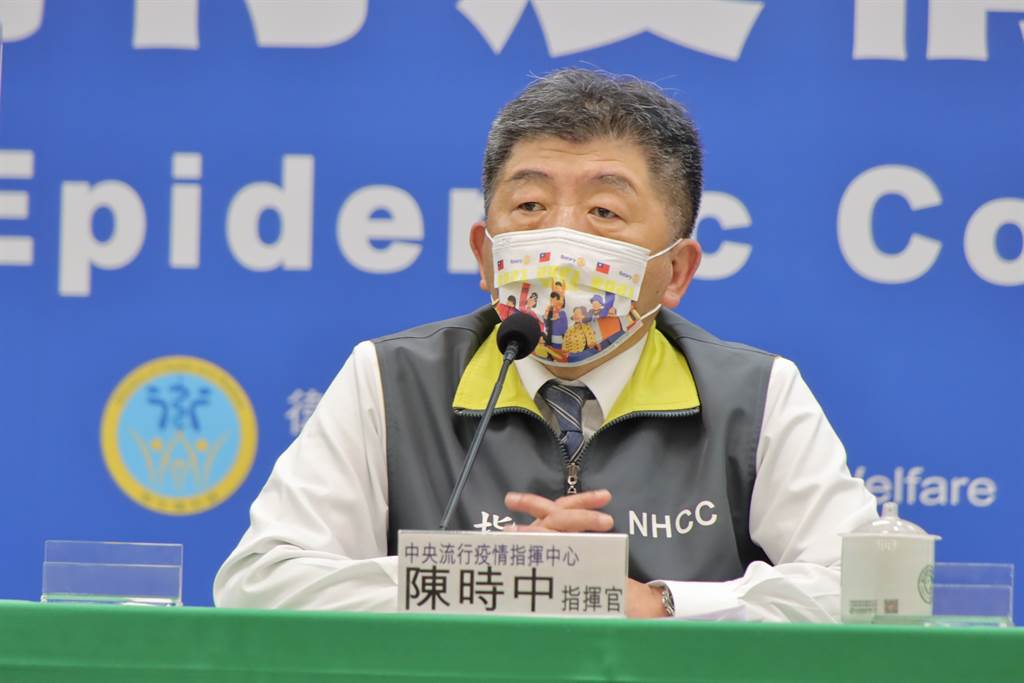 More than 400 people have been evacuated from an airport hotel after a housekeeping manager tests positive for Covid-19.

According to reports from the Central Epidemic Control Centre, a housekeeping manager in his 40s, had started showing symptoms of Covid-19 starting April 17th, and tested positive for Covid-19 on Thursday morning, following a visit to the local hospital. The CECC suspects that he may have been contagious as early as April 25th.

The man worked for a Novotel near Taoyuan International Airport, where part of the hotel has been serving as a temporary quarantine centre for China Airlines crew members after returning to Taiwan.

Chen Shihchung, the Minister of Health and Welfare, said: “It is likely that within the hotel, there is a chain of person-to-person infections which is spreading the virus among the employees and the guests. This is why we have had to take the highest level of precautions and keep everyone who has been at the Novotel under quarantine.”

A total of 412 people, made up of 207 hotel staff, 184 flight crew members and 20 hotel guests have been cleared from the hotel and relocated to 6 quarantine centres, where they will be tested for the virus. The hotel will also be disinfected and left vacant for two weeks.

As a result of the evacuation, China Airlines has announced that they will be cancelling 48 flights due to take place between April 29th and May 15. These flights include flights to and from 9 different destinations in North America, Europe and Oceania.

The CECC have also confirmed another three domestic cases related to the Novotel this morning. Two cases were female cleaning staff who tested positive after arriving at a quarantine facility, and another was a man who had developed a fever prior to the evacuation and was sent directly to the hospital.

The CECC has also declared that it will be launching an investigation into all flight crew members that have checked out of the hotel between April 15 and April 28.

Cheng Wentsan, the Mayor of Taoyuan City, said: “Due to this sudden outbreak, the risk of transmission has increased greatly, so we strongly ask for people to continue wearing masks in all public areas.”