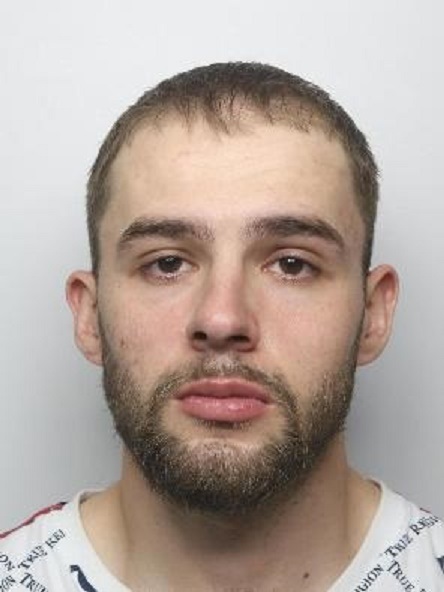 A 25 year-old Doncaster man has been sentenced to 15 years in prison after live streaming child sexual abuse in America.

Kieron Cuncliffe who is known as Kieron McGowan appeared before court today where he was jailed for 15 years and handed an indefinite Sexual Harm Prevention Order. Cuncliffe will serve a minimum of 10 years behind bars.

Detective Constable Helen Cobley, the officer in the case, said: “Cunliffe’s abuse of a vulnerable child is absolutely appalling and it is only right that he receives a custodial sentence for his crimes. ”

She said: “He is a dangerous individual who poses a significant risk to children and I hope the community are reassured by the swift action taken to apprehend Cunliffe and charge him with multiple child sexual offences.”

In October 2020, South Yorkshire police received information from the Department of Homeland security in America that an individual was sharing indecent images and videos of children online. Also evidence suggests that abuse was being live streamed onto a chat room.

The IP address was traced to a home in Doncaster where Cuncliffe’s arrest was made later the same day.

DC Cobley said: “We had to act fast upon receiving the information someone was possibly live-streaming horrific abuse, and we were able to secure a warrant for Cunliffe’s arrest and property searches quickly.”

She continued saying: “We’re absolutely committed to bringing shameless offenders like Cunliffe to justice, his crimes have had a significant impact on his victim, and I truly hope that they are able to recover from this traumatic time in their life knowing that he is now behind bars.”

Victims of sexual assault are granted lifelong anonymity. If you want to speak to South Yorkshire Police, call 101.