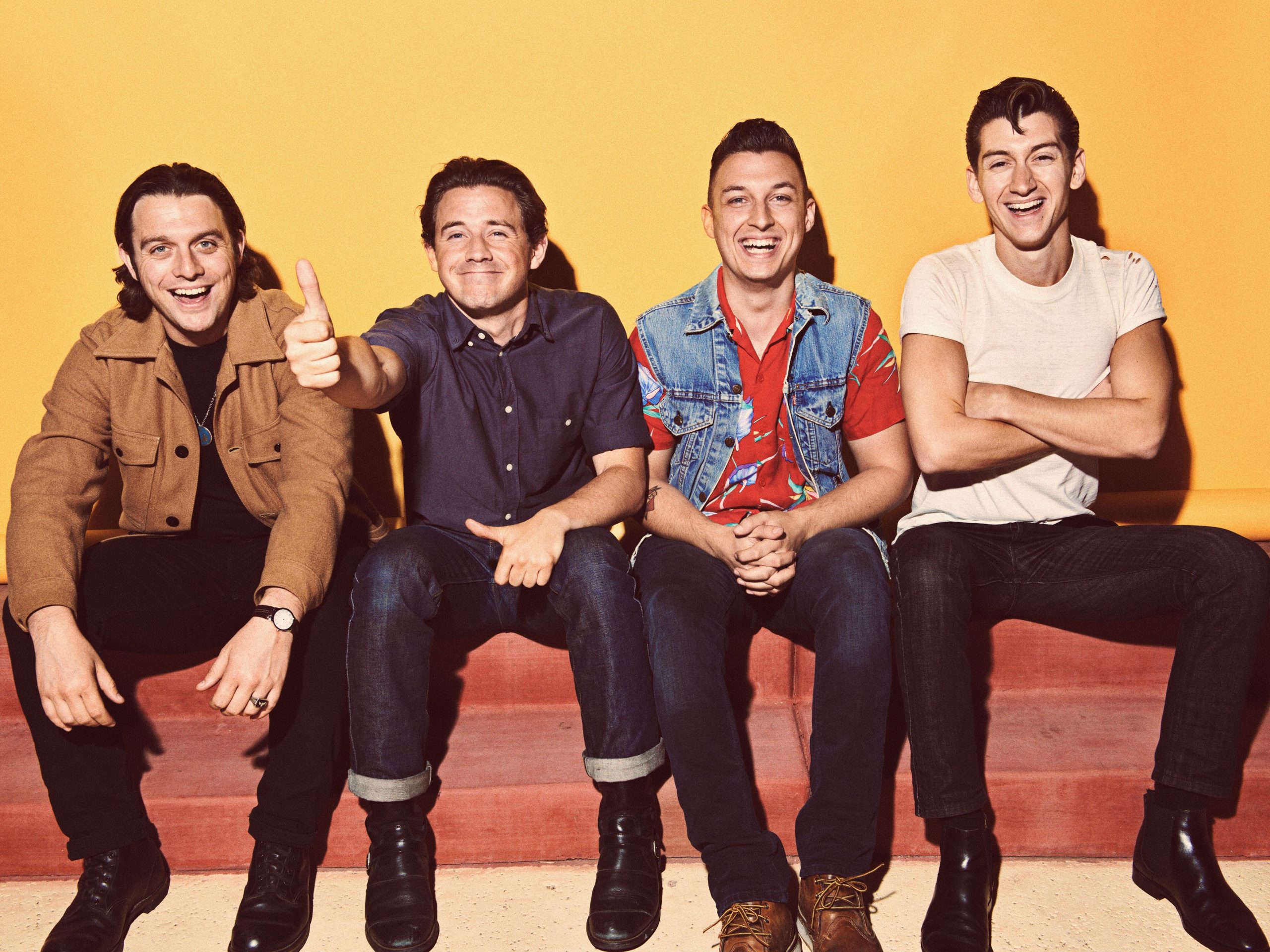 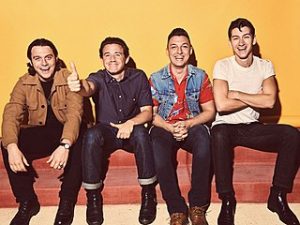 quashed rumours that local legends Arctic Monkeys were planning three upcoming shows in one of the city’s most popular parks.
An event created by Manchester Events on Facebook claimed the band were returning for homecoming gigs at Hillsborough Park on June 4-6th this year.
The event was shared 465 times and 760 people clicked to say they were going and a further 15,000 said they were interested.
But when asked to confirm the situation, the council said they had not received any requests for a licence application for a music event in Hillsborough Park this year, other than Tramlines festival.
Rumours the band was planning shows at the park have circulated for years but have yet to come to fruition.
Toby Matthews,18, said; “I’m pretty upset with the false hope it gave us fans”.
In 2018 it was confirmed by the council that an application made by promoters SJM Concerts to put on concerts there, reported to be for the Arctic Monkeys, was submitted but later withdrawn.
This was same year the band was said to have turned down the opportunity to headline Tramlines and played gigs at Sheffield Arena.
Rumours then claimed Alex Turner and bandmates would be playing a string of shows in the park this year, a story tentatively covered by publications.
These were sparked by posters in the park stating SJM Concerts made an application to the council to host three shows there in June.
The band has not played in their hometown since 2018. With no concert dates scheduled in 2021.