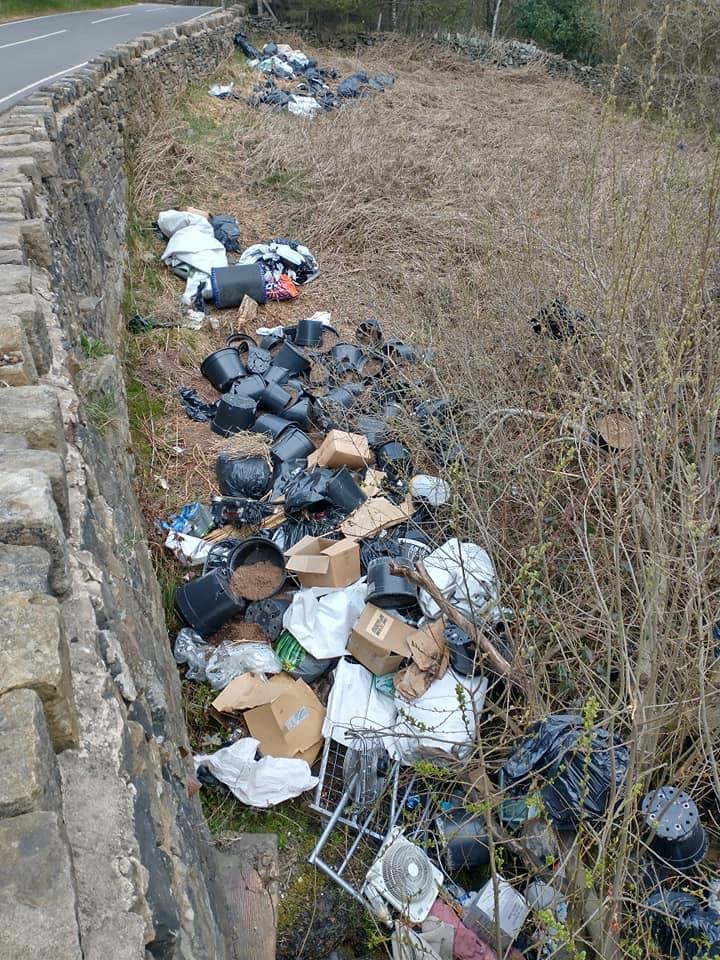 Police have stepped up patrols in Darnall after “horrendous” fly tipping has reached an all time high,

The small stretch of Tinsley Park Road, Darnall has historically become a hotspot for groups to gather in vehicles leaving behind their litter, which has escalated over time into large scale domestic fly tipping.

Now additional measures have been announced in Darnall and Tinsley Neighbourhood to tackle the growing littering and anti-social behaviour.

Julie Gay commented on facebook that she is sickened and sad seeing these “drugs related amongst other horrendous trash”.

Being at the side of the Tinsley Park Canal has been causing a knock-on effect to local wildlife using the riverbanks and the clear up of litter falls to the local authority to fund.

Promises have now been made to remove the fly tipping, bollards are to be installed to restrict access, and requests for double yellow lines and to cut back trees and shrubs to aid visibility have now been put forward.

The Sheffield South East NPT added: “Albeit small steps the prevention of fly tipping at this location will make a huge environmental difference to this area.”