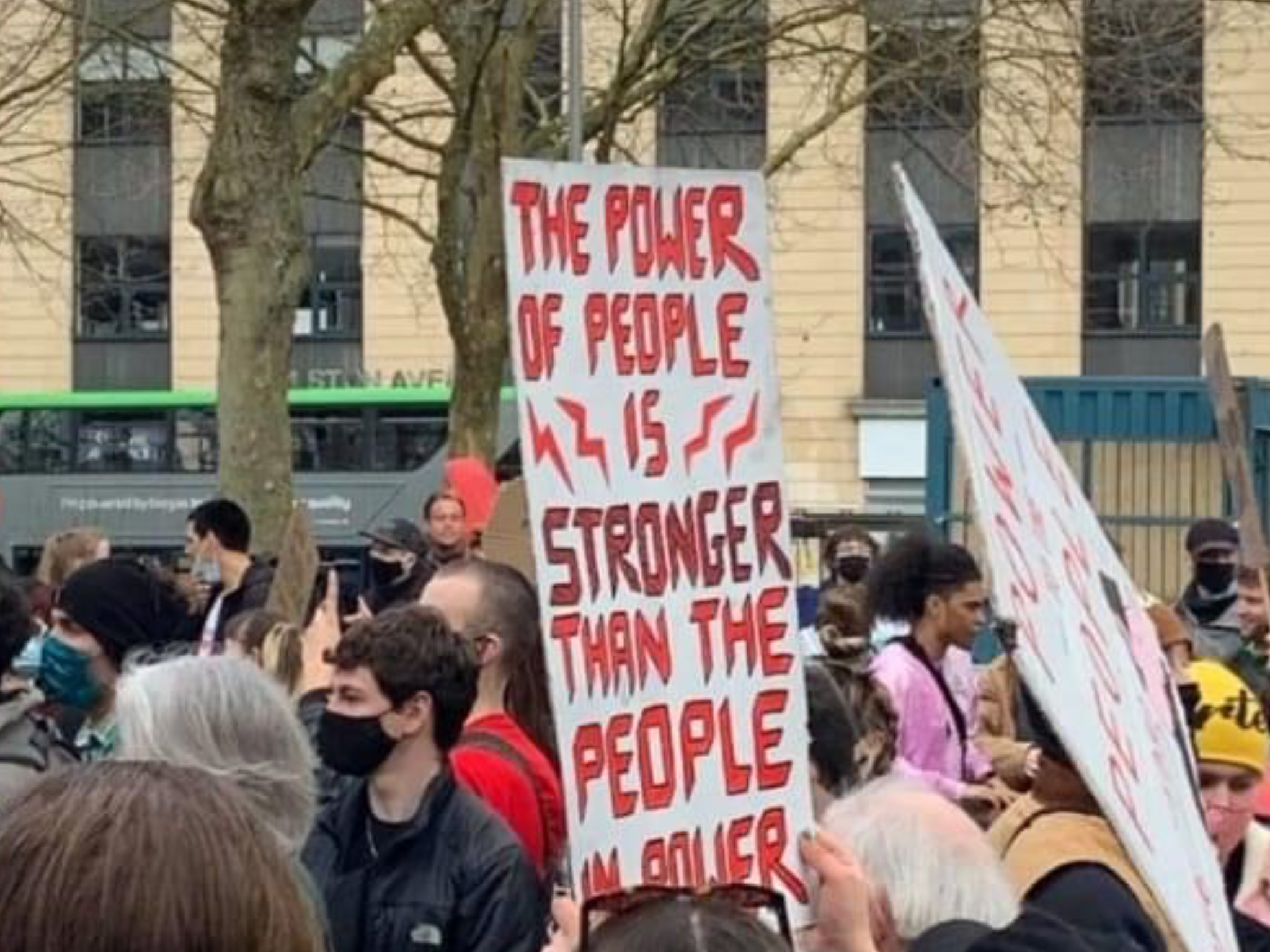 Campaigners are demanding that Sheffield Council correct themselves after sending out what they believe are “misleading” leaflets regarding the upcoming local elections on May 6.

The group argued that the information does not enable voters to understand the particular referendum choice they are empowered to make, nor to enable them to assess the different choices available.

Woll Newall, of It’s Our City said: “This candidate leaflet for voters is a gross misrepresentation of the governance referendum and its choices – in effect, the opposite of what this leaflet says is the truth.

“We require the council to correct the inaccurate and misleading information by writing to the electorate within 10 days.”

The council is prohibited from publishing any further information in the 28 days before the referendum.

Ms Josephs, chief executive of Sheffield City Council and returning officer said: “We have engaged with It’s Our City on the council information provided to voters about the choice they have at the referendum. As part of this engagement, we commissioned some independent advice from the Local Government Association on the material to ensure that it was factual, neutral and unbiased.

“That advice suggested some changes, which we made in full before the material was published; we are confident that the leaflet and accompanying webpages present the two options fairly and will ensure that voters are able to make an informed choice on 6 May.”

Despite this, It’s Our City claims that this is a clear case of misguided information and is not a decision that any local authority could legitimately make.

It’s Our City sees the referendum as a chance for voters to force the Council to change the way it makes decisions to be more democratic, so that all 84 councillors can have some influence.

Ruth Hubbard, of It’s Our City said: “People should vote for change to get rid of the quite ludicrous and undemocratic strong leader model in Sheffield as over 90% of us are currently underrepresented in council decision-making.”

You can keep updated with the It’s Our City campaign on their website https://www.itsoursheffield.co.uk/. 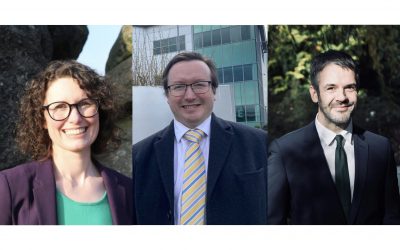 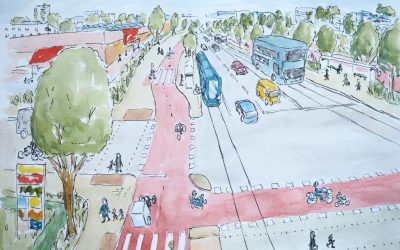 Sheffield Green Party has revealed its vision for transport in Sheffield and South Yorkshire, ‘Get Sheffield Moving’....