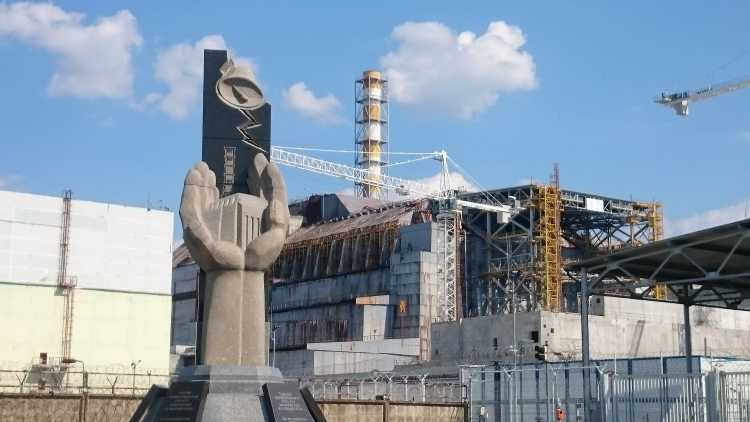 This week marks the 35th anniversary of the nuclear disaster, which left the North Ukraine city extremely unfit to live in, polluted and estimated to cost 235 billion dollars of damage.

The research, led by Dr Claire Corkhill from the University of Sheffield’s Department of Materials Science and Engineering, has taken on a new approach of using ultrabright x-rays to better understand the hazardous waste that has been left behind inside the nuclear reactor.

The technique provides a safe way to analyse and proves the concept that using ultrabright x-rays can yield rich chemical information on some of the most dangerous materials left at Chernobyl.

The scientists had to study “simulant Chernobyl material” which was created using the state-of-the-art facilities at Sheffield with two of the world’s brightest microscopes in Switzerland and the USA. Although the materials inside Chernobyl are extremely hazardous therefore only a limited number of samples have been analysed.

They also built 2D chemical images of the uranium features and reconstructed the formation of the melted down nuclear fuel during the after-effects of the accident.

Dr  Corkhill added; “Like a forensic analysis of a crime scene, the chemical analysis performed on our simulant materials allowed us to piece together the last moments of the Chernobyl nuclear fuel as it melted together with other components in the reactor to form volcanic-like lava. Our analyses are consistent with the limited data available on real samples, which is extremely exciting.”

“Although these stimulants are not exactly the same as the real LFCM, by recreating the synthesis conditions in the laboratory, we have developed a very close approximation,” said Claire Corkhill, principle investigator of the study.

“This opens up a world of possibilities to develop a deeper understanding of these materials, one which has not been previously possible due to the high levels of radioactivity. This is a necessity for developing cleanup technologies for the ongoing decommissioning operations at Chernobyl.”

The full study was published in Safely probing the chemistry of Chernobyl nuclear fuel using micro-focus X-ray analysis, the Journal of Materials Chemistry A.