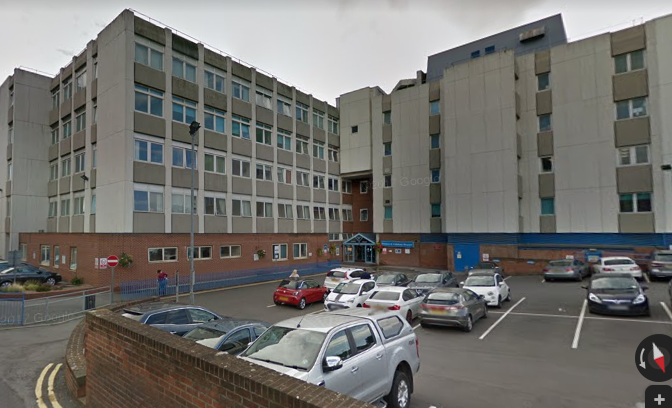 A water leak has resulted in major disruptions to appointments and procedures set to take place in the Doncaster Royal Infirmary, over the next few days.

Up to 67 patients were affected by the leak, which occurred in the Woman’s and Children’s Hospital at Doncaster Royal Infirmary at around 5.30pm yesterday after the water made contact with some electrical mains. The area has since been evacuated.

In a statement, Chief Nurse, David Purdue said; “Thankfully, nobody was harmed”.

The incident was responded to by Sheffield’s Fire and Rescue service, who came with six fire engines and a turntable ladder.

All 67 patients that were affected were safely relocated to neighbouring wards on site.  While some of these patients, who were receiving care within the hospital’s Neonatal Unit were escorted to other hospitals within the region via a specialist service.

Since the time of the incident, power has been safely restored to some sections of the building, and a number of services have returned.

Doncaster Royal Infirmary is aiming to begin repair work as soon as possible as “the damage looks to be quite extensive in the affected areas”.